Since its debut in September, UK anti-spam organization Spamhaus.org claims mail administrators in charge of 70 million e-mail boxes have begun using the service.

Estimates of the number of e-mail boxes worldwide vary wildly, but International Data Corp. estimated there were 239 million business and consumer e-mail boxes globally in 2001.

New York research aggregator eMarketer estimates there are 445.9 million Internet users worldwide, defined as users 2 and older who have been online within 30 days.

Spamhaus claims many smaller and well-known ISPs in Europe and the United States, several large e-mail providers, universities and large corporations, including some major aerospace, car and computer manufacturers.

Sources from the anti-spam camp began touting the Spamhaus Block List and a similar service, the Spam Prevention Early Warning System, or SPEWS, shortly after an Oct. 3 settlement between Mail Abuse Prevention System LLC and Experian eMarketing. Under the settlement, MAPS was prohibited from listing Experian eMarketing on its Realtime Blackhole List, a list of suspected spam sources that e-mail administrators can use to filter incoming mail, without a court order.

The settlement reportedly resulted in some ISPs looking for alternatives to MAPS, which led some of them to Spamhaus and SPEWS, sources said. The two are faster to blacklist, or block list as their maintainers call it, than MAPS, according to sources. Also, both are outside the United States, making legal action against them difficult.

In an exclusive e-mail interview with iMarketing News, Spamhaus.org founder Steven Linford said the Spamhaus Block List, or SBL, is similar to MAPS' RBL in that it is a list of IP addresses alleged to be sources of spam that e-mail administrators can use to block incoming e-mail.

“SBL mainly targets known spam operations, i.e: 'spam gangs' who we believe are responsible for over 95 percent of spam in North America and Europe,” Linford said. “These are all professional gangs who have been thrown off ISPs many times, not your average marketing firm mailing to a few opt-out addresses by mistake, but usually hard-line spammers using every obfuscation and stealth spamming trick in the book.”

Spamhaus apparently aims to avoid one of anti-spammers' more common criticisms of MAPS — that MAPS' process is too slow and as a result doesn't list spamming IP addresses quickly enough.

“Once we confirm spam from a static IP address which we have reason to believe is under the control of a known spammer, it gets listed immediately and without warning because our prime concern is to immediately stop spam coming from that IP address or netblock,” Linford said. “Many SBL listings are also preemptive in that as soon as known spammers are thrown off their ISP and move to the next ISP we immediately list their new IPs to block them before they have a chance to resume spamming.”

However, MAPS' more conservative approach is why the group has credibility with the Internet community, said Anne Mitchell, director of public and legal affairs for MAPS, Redwood City, CA.

“They [subscribers] know with certainty that we will not list someone until we have both proof of the problem, and have notified them,” she said.

Linford claimed, however, that Spamhaus.org responds to removal requests just as quickly as it lists, adding that the list is updated hourly by its staff of five volunteers in the United Kingdom and the United States.

When asked how he responds to many marketers' contention that services such as his victimize innocent marketers in their attempt to police true spammers, Linford said that all addresses on his list belong to known spam gangs or so-called stealth spam support services.

“I believe we are assisting mainstream marketers, not victimizing them, because unless the spammers are stopped you soon will have alienated so much of the Internet public that you won't have much of an industry left,” Linford said.

Also, like MAPS founder Paul Vixie, Linford is unwavering in the contention that fully verified opt in or double opt in — where a new subscriber must respond to a verification e-mail from the list owner to remain on the list — is the only acceptable e-mail list building process. Anti-spammers claim it is the only way to protect people from having their addresses forge-subscribed to unwanted e-mail lists.

“It's now the biggest prank on the Net; sign your teacher up for fun, sign your ex-wife up for a load of junk to kill her mailbox” Linford said. “You can opt anyone who annoys you into receiving 'bombs' of junk using software like 'listbomber' freely distributed all over the Net by school kids everywhere exactly for this purpose.”

Linford also contends that marketers who don't use so-called double opt in are doing 'incredible' damage to the e-mail marketing industry.

“The correct term is 'Confirmed Opt-in,' which means that an automatic verification has taken place to ensure the user signing up is using a real address and with the address owner's permission,” he said. “Nobody in any business accepts anonymous subscriptions for any service; why therefore does the e-mail marketing industry believe it has no obligation to verify what it's doing to prevent abuse.”

He also took issue with many marketers' contention that fully verified opt in is too cumbersome a list-building process.

“The purpose in confirming subscriptions is not to sign up 10 out of 10 but to weed out the ones who don't want to be signed up,” he said.

Think globally, act locally. That is what is required of businesses to stay competitive and grow. As a… 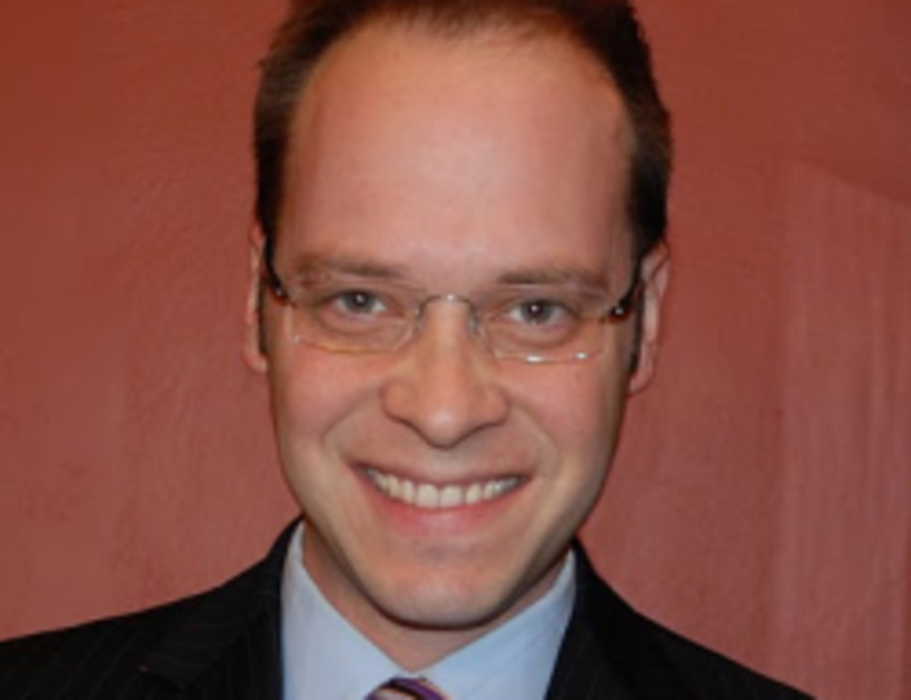