SAN FRANCISCO — The biggest challenge facing marketers is change, according to Peter

For example, in 1960 73 percent of children came home from school to a two-

parent home in which the mother didn’t work, compared to less than 10 percent today,

Ueberroth said in his opening address to a packed house of more than 3,000 direct

change to your advantage, you won’t be successful in your careers or your companies in

Meanwhile, in a speech to a crowded lunch audience, America Online Inc.

president/COO Robert W. Pittman noted that AOL is building its business by focusing

on the Internet’s greatest asset: convenience.

“Online is nothing more than convenience in a box,” he said. “You have to look at

all the things consumers do, convert them online and save them time.”

For example, a major activity that people spend time on is socializing, so it’s not

surprising that 40 percent of online time is spent on e-mail or in chat rooms, Pittman said.

At the same time, finding a way to transmit voices and compete directly with

speaking to someone over a computer could be simpler than picking up the telephone.

Similarly, shopping on the Internet is growing because shopping in stores is time

seem more convenient than turning on a television.

mistakes will be made along the way when trying something new.

One of the conference’s other key speakers, Gary Hamel, founder and chairman of

Strategos and professor of London Business School, also called for businesses to challenge

orthodoxies, but saw the Internet’s ability to empower the consumer, rather than its

ability to save time, as its greatest strength. He noted that the Net and deregulation that

“With the Internet, everything becomes an option. Online everything goes to bid,”

he said. “There will be no place for mediocrity to hide.”

During the conference, the DMA honored the 1998 inductees into the Direct

Jr., chief trial counsel and chairman of the executive committee at the Southern Poverty

The use of e-mail marketing by teenybopper band Hanson to get in touch with 15,000 of its hard-core… 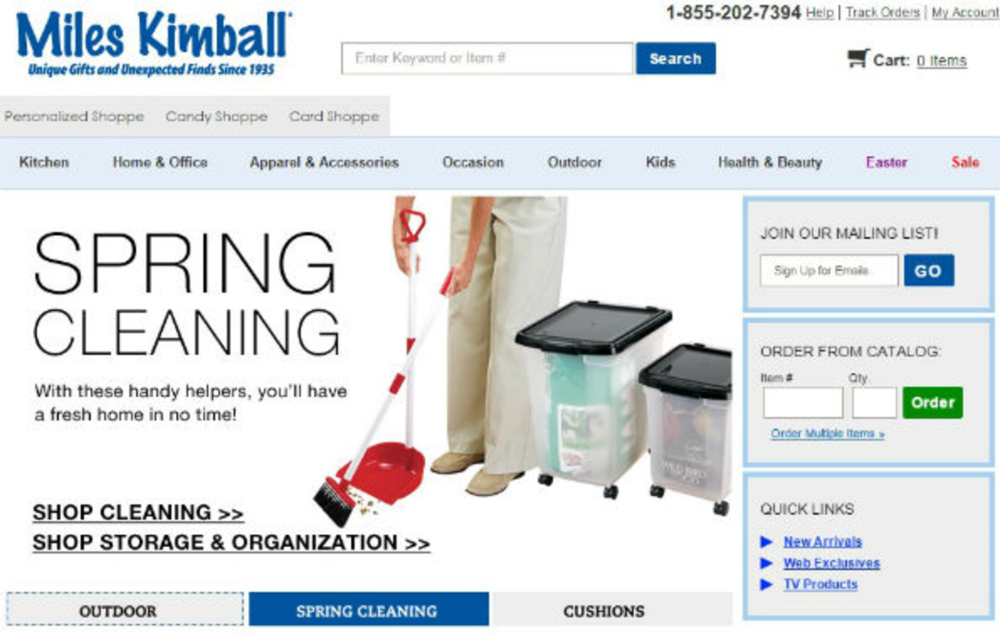 Not many marketing executives have an opportunity to revitalize a legacy brand. On a daily basis, however, all…