Twitter analytics aren’t just for advertisers anymore. The social media platform announced yesterday that it was making its analytics feature free for all its users.

Although Twitter claims to not have a sorting algorithm like Facebook, the sheer volume of tweets that are posted every second means that very few of your followers will actually the carefully crafted tweet you just posted. Essentially, Twitter’s organic reach is hovering at around 3-5%, which is only slightly better than Facebook’s.

However, unlike Facebook, it’s OK to repeat your tweets on Twitter, and the more you do it, the more people will see it. Plus, all it takes is one major influencer to retweet you, and suddenly your post impressions shoot up exponentially. Twitter not only gives you the stats on each tweet’s performance, it also identifies who your top influencers are, which is an extremely handy tool for knowing who to target.

Despite the not-so-impressive numbers users might see in their newly accessible Twitter analytics, the new featureis a boon for brands looking to optimize their Twitter performance without spending on an ad just yet. Additionally, viewing these stats might just be what hooks brands into spending on ads when they can see how much of a difference it makes in reaching people.

You probably have conducted research at one time or another. Perhaps you’ve conducted focus groups to test new… 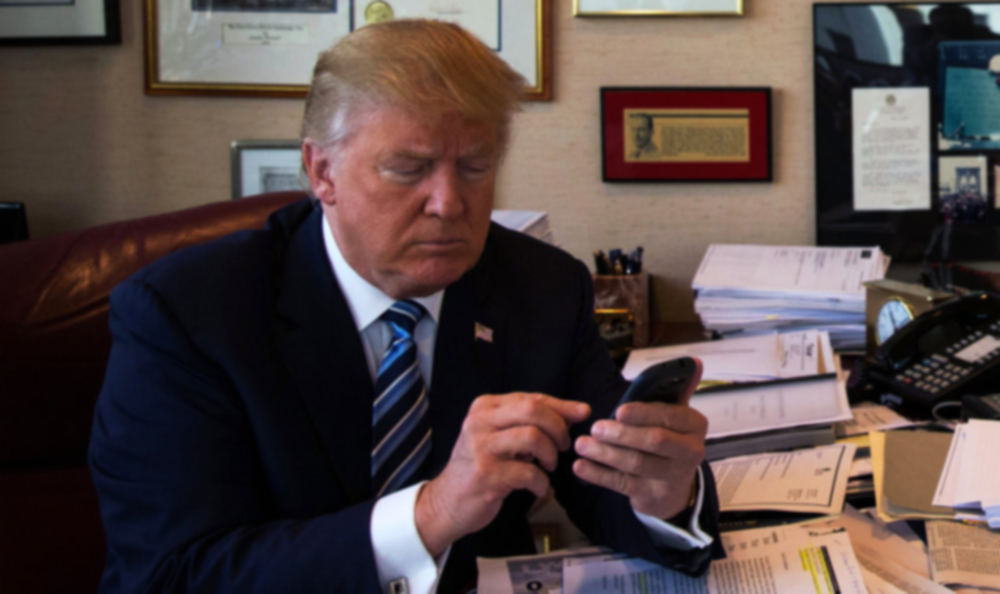 The Gallup Poll is offering real-time updates on presidential polls through a deal announced this month with Alerts.com.…