The famed Silicon Valley investor slammed Twitter by calling it a “horribly mismanaged company,” and saying there was “probably a lot of pot smoking going on there.”

However, Thiel did concede that Twitter had plenty of potential and that it was “such a solid franchise that it might work anyway.”

Here’s a video of Thiel’s comments on CNBC:

It should be noted that Thiel is in investor in Twitter’s biggest competitor Facebook, so we can take his comments with a grain of salt. And his criticism weirdly comes at a time when Twitter’s management has actually received plenty of credit for taking the company’s to its first profitable quarter and introducing several new ad tools that are getting rave reviews from advertisers.

Twitter CEO and former stand-up comedian Dick Costolo, of course, had an appropriate response to the “pot-smoking” comment.:

@goldman working my way through a giant bag of Doritos. I’ll catch up with you later. 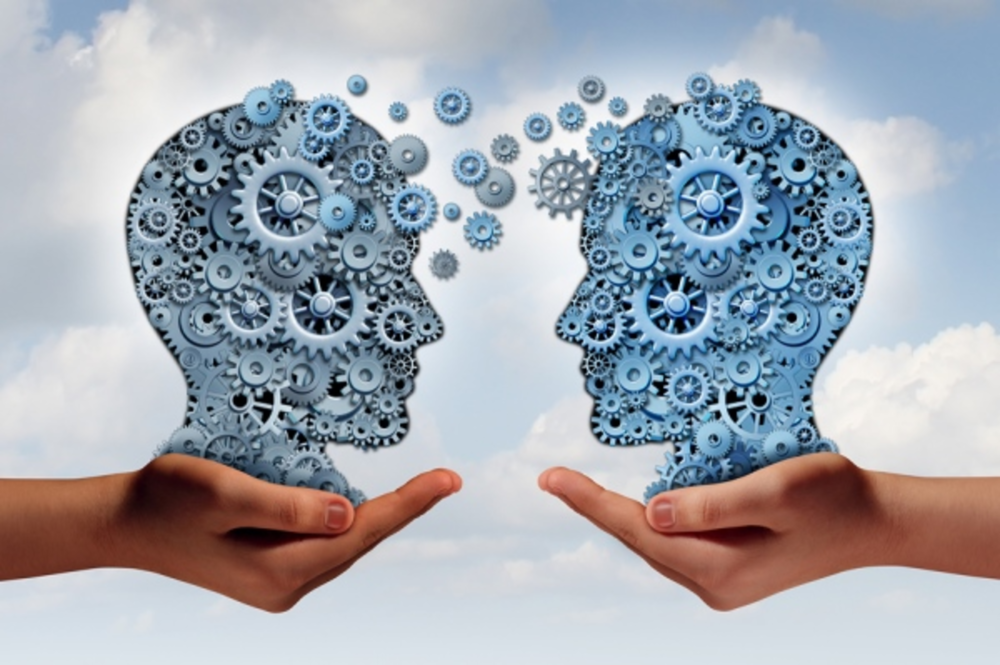 Pegasystems Takes the Next Step

It’s unusual that a software company gets a plug in a story in a national business magazine, but…

Google‘s $750 million acquisition of mobile advertising company AdMob should be given a “rigorous” examination by federal regulators,…