Omar Akhtar
0
0
0
Total
0
Shares
0
0
0
While this doesn’t solve the problem of women being under-represented in the tech industry, it is a step in the right direction. And it doesn’t look like an entirely cosmetic appointment either. In 2007, Scardino was 17th on Forbes’ list of the 100 Most Powerful Women in The World, and she has plenty of tech and media credentials to bring to the table. As the CEO of Pearson, she headed a major media/publishing company, and Twitter is currently all about cultivating media partnerships. She has also previous served on the board of directors for Nokia.
Total
0
Shares
Share 0
Tweet 0
Pin it 0

With the redesign of The Wall Street Journal, publisher Dow Jones & Co. is looking not just for…

PartnerCentric, a provider of managed affiliate marketing services in Santa Barbara, CA, said yesterday it is launching a… 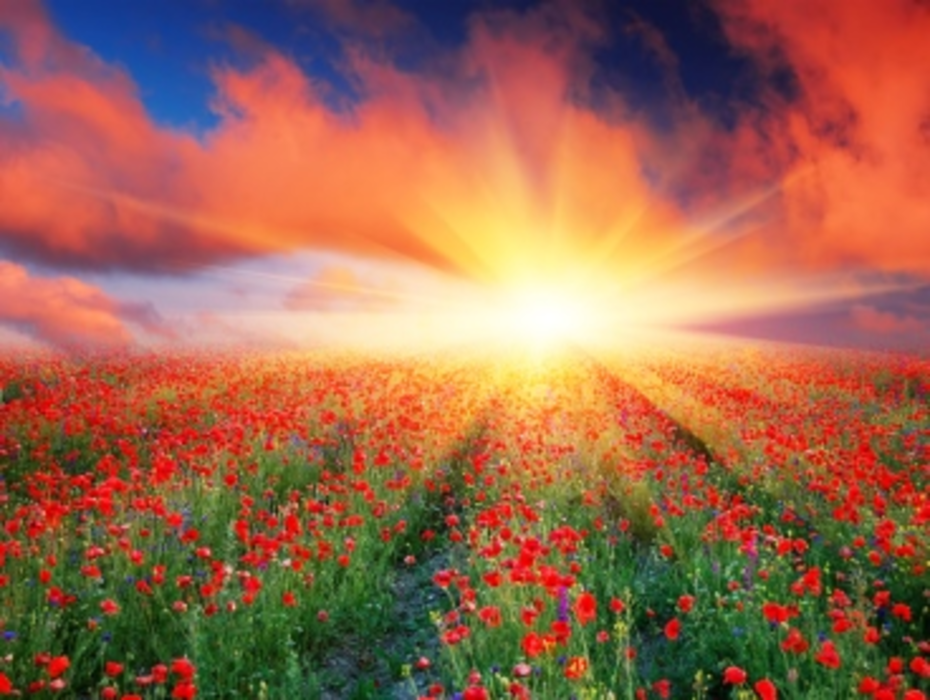