Much to the chagrin of its many users, Twitter had recently been experimenting with showing people tweets from accounts they weren’t following. Now, it’s giving us all a better explanation for why it’s doing that.

Initially, Twitter was making the argument that its giving people interesting content that might be relevant for them and expose them to things they wouldn’t normally see. Of course, that didn’t sit well with most users who argued that Twitter didn’t understand why people loved Twitter, and they were trying to change the essential appeal of the platform, which is to follow people you want to hear from.

In a blog post today, Trevor O’Brien from Twitter’s product team had basically the same argument for why Twitter was showing you external tweets, but this time, they had the numbers to back it up:

We recently ran experiments that showed different types of content in your timeline: recommended Tweets, accounts and topics. Testing indicated that most people enjoy seeing Tweets from accounts they may not follow, based on signals such as activity from accounts you do follow, the popularity of the Tweets, and how people in your network interact with them. These experiments now inform the timeline you see today.

Smart brands will see this as an opportunity, and its highly plausible Twitter sees it as a revenue friendly move as well. Previously, brands on Twitter could only reach the people following their account, unless they tweeted something that went viral. Now, if their content gets enough traction, Twitter will make it go viral for them, by surfacing it in the feeds of non-followers. For users, this could be a good thing in the sense that they might be entertained by a brand they wouldn’t normally follow. On the flipside, this just means more noise and clutter in your Twitter stream, making it harder for users to actually hear the people they actively want to hear from. 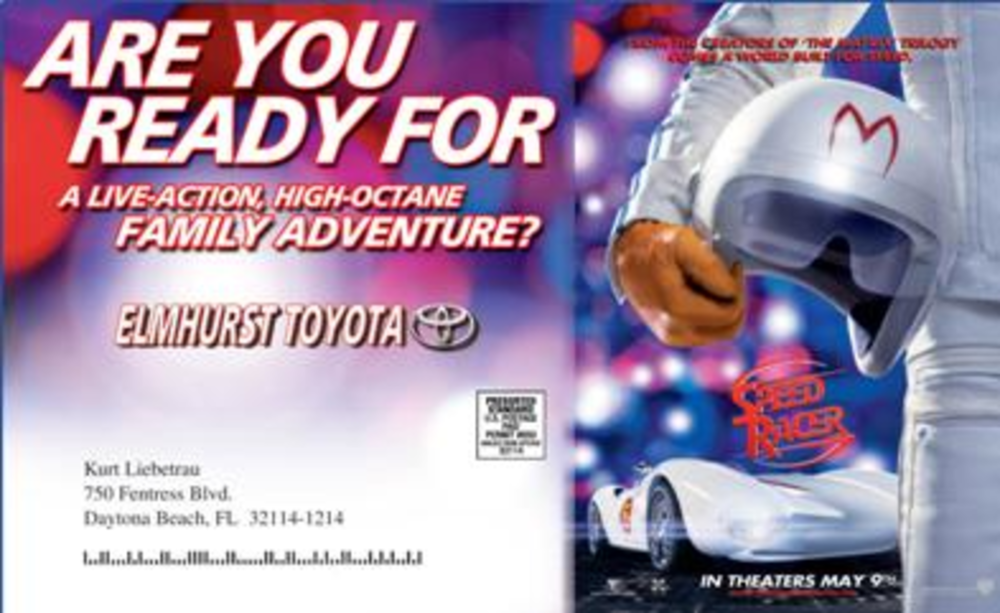 Hoping to draw prospective custom­ers into auto dealerships with the offer of free movie tickets, Warner Bros. has…