The surveys one finds on America Online and other Internet-based services are not an exact science. But when survey topics touch on the way you make a living, can you resist the urge to explore?

Shock shook my mouse when I clicked on a recent online survey, conducted by the company essential.com, about telemarketing. The results were not final on April 4, the last day I checked, but they were stark and startling. More than 98 percent of 1.73 million respondents reported anger over telemarketing calls, with 84 percent describing themselves as furious.

The truth, as everyone in direct marketing knows, is far more complex than a three-question survey can capture. One might argue that an online sampling is anything but representative.

Even so, such overwhelming outcries can only feed the fears that haunt the staff and volunteer leadership of many charities when the subject of telemarketing comes up.

Direct marketers who work with nonprofit organizations cannot just blow off those concerns. If a charity's staff or board of trustees does not want to do telemarketing, there will be no telephone campaign. In such a situation, vague statements about “our organization's image” will always prevail over hard marketing data, no matter how compelling the numbers may be.

While the extent of fundraising on the phone varies from one nonprofit organization to the next, there is little doubt that it plays a vital role in the marketing mix that many causes use to raise the revenues they need to support their programs.

Perhaps, it is time to take a fresh look at what we mean when we use the term “marketing mix.” Should we really define the mix according to the media through which we want to convey our messages, throwing every medium at every prospective donor? Or should we view that question from the perspective of the individual prospect or donor, using only the media in which these individuals prefer to be approached?

We practice denial when we assert that our industry's self-policing mechanisms do that sorting for us. The Direct Marketing Association's Mail and Telephone Preference Services are wonderful programs. Despite the DMA's best efforts to build awareness, the public just is not catching on. Few Americans know anything about these services.

On the other hand, the direct marketing industry certainly has the ability to allow people to identify their preferred media. All we need to do is track which medium draws the optimal responses from each individual donor.

In nonprofit settings, the choice of media can and often does become an issue of politics on boards of trustees that are made up of community volunteers. With the scarcity of statistically valid data on consumer attitudes toward use of the phone in developing nonprofit revenue streams, how do fundraising professionals respond to concerns raised by nonprofit leaders?

Examples from two very different nonprofit settings illustrate why immediately answering that question is crucial. Further, these examples dramatically depict why direct marketers in the fundraising field need to think about redefining the notion of marketing mix.

The first example is a metropolitan unit of a well-respected national charity. Suddenly — or what seemed like suddenly — phone calls from the organization appeared to become unwelcome, even among supporters with established histories of giving by phone. This trend was first apparent in a feasibility study that involved no solicitations for gifts.

At about the same time, similar problems were plaguing the telemarketing efforts of another nonprofit, this one an institution of higher education. As was the case with the charitable organization, self-blame was the initial reaction: What are we doing wrong?

On looking at the larger donor markets in which these organizations operate, both found parallels to their experiences. Other units of the charity were having problems getting through to donors and holding them on the phone. The educational institution found its problems mirrored in a variety of academic settings.

What is this trend, and why has it become so evident in just the past year? To advance philanthropic causes effectively, we need a clear understanding of what is happening in our targeted markets. If there is trouble on any front in nonprofit marketing, fundraisers must face the situation squarely.

* Regardless of where we stand in the direct marketing industry, all of us need to confess to one simple fact: The strategies of outbound telemarketing are not popular. Large numbers of people view this form of telemarketing as intrusive, complaining that it violates their privacy. Denial will not make that problem go away.

* The past decade has seen a great deal of negative publicity about outbound telemarketing in nonprofit settings, particularly as it relates to fundraising costs.

* The perceived unpopularity and negative publicity that surround telemarketing have prompted state and municipal legislation and regulations hostile to telemarketing.

Although the survey I saw on AOL was not scientific, such popular forms of public expression deserve attention. They are wake-up calls. When it comes to telephone fundraising, the anecdotal evidence is overwhelming.

At the same time, no one should rush to pull the plug on a charity's phone banks. Some people will always be telemarketing donors. If they like your cause, some people actually will want to spend time on the phone talking about your organization's work — whether the call comes from their college alma mater, their community's senior center, their political party or a national charity.

The solution for these folks is simple: Call them, talk with them about the cause and ask for their support in the medium with which they are most comfortable. If the data in the transaction record say a donor is best approached by direct mail or e-mail, forget the phone.

We need to apply a concept Seth Godin used as the title of the book he published last year — “Permission Marketing.” We need to engage in processes that will lead prospects and donors to invite us into dialogue with them. We can begin to do so by using techniques that allow donors to identify the media through which they are most receptive. 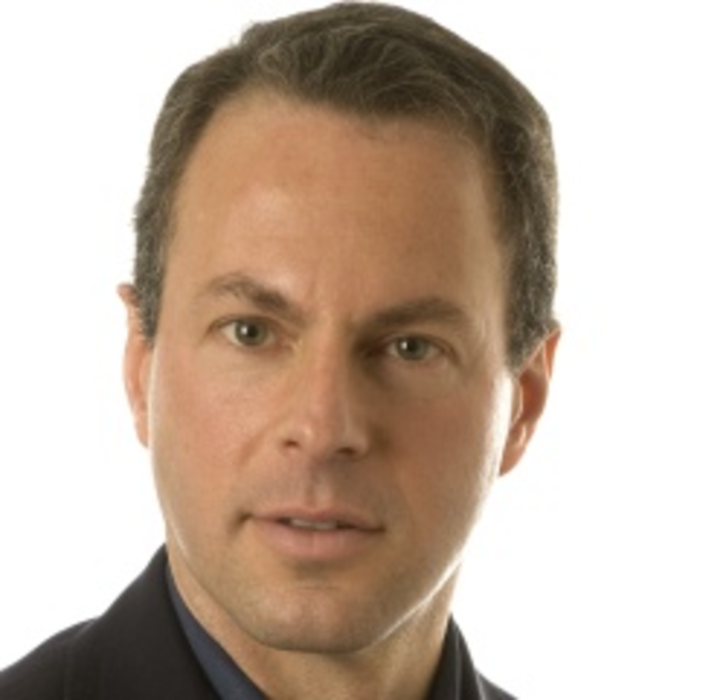