Beverage marketer Tropicana Products Inc. will squeeze the Internet for all its worth in a bid to plug a new health claim that potassium-rich foods, such as Tropicana Pure Premium orange juice, can reduce the risk of cardiovascular disease.

A new site at www.tropicanahealthnews.com is a key part of the PepsiCo Inc. division's $10 million campaign to have first-mover advantage on the health claim approved recently by the Food and Drug Administration.

“Tropicana wanted to own the element of orange juice as a healthy food product in the marketplace,” said Donna Tracy, senior vice president at Convergence 121, the interactive division of Tropicana agency Frankel, Chicago. “They wanted to be the first beverage and really own the statement in the marketplace with regard to the claim, although anybody who had the right potassium level as a percentage of your daily allowance could make the claim,” Tracy said. “But Tropicana wanted to own this among consumers.”

So far, only General Mills uses FDA-approved health claims in the consumer packaged goods category to bolster the nutritional value of its grain-based cereals. Approved on Oct. 30 by the FDA, the Tropicana-submitted claim specifically states that diets containing foods that are good sources of potassium and low in sodium can reduce the risk of high blood pressure and stroke.

The beverage marketer vociferously touts that claim on TropicanaHealthNews.com, helping drive traffic to the site through links from Tropicana.com as well as through PR, mentions in print ads and support from store media.

“It's difficult to reach that audience without doing an outbound e-mail effort, which is not what we did,” Tracy said. “But instead what we did was develop a site that contained the right imagery and a tone of voice that would appeal to this particular audience.”

So, for instance, the site contains facts on high blood pressure and stroke, and how a potassium-rich diet — and, by association, a glass of Tropicana Pure Premium orange juice — helps reduce the risks associated with heart disease.

E-cards, in particular, have been popular with visitors.

“About 20 percent of the folks who've logged on to the site have actually sent an e-card to a friend or family member, or somebody they know,” Tracy said.

“So, in that way, we're doing the viral marketing aspect of it. We're getting the word out but we're also building a database of consumers that we may talk to at a later time.”

But Tropicana is realistic at the same time.

“I don't think it will directly affect the sale of juice,” said Cathy Dennett, director of marketing communications at Tropicana, Bradenton, FL. “But we believe that by using the Internet as a communication medium, people will begin to understand and get the context of what the health claim meant, in greater detail. So we almost viewed it as a public announcement for public awareness. We felt that consumers would attach the health claim to Tropicana and because there's a high penetration of orange juice, that they would shift their orange juice consumption from potentially a competitive brand to [Tropicana] Pure Premium.”

Tropicana said its Pure Premium brand also is No. 3 in sales nationwide of any item in grocery store sales after Coca-Cola Co.'s Coke and PepsiCo's Pepsi.

“A lot of people are surprised by that fact because we certainly don't spend the way that Coke and Pepsi do,” Dennett said. “[Also] we don't have the ubiquitous distribution that they have.”

While the Quaker Oats acquisition will strengthen its beverage portfolio, it still faces stiff competition from rival Coca-Cola's Minute Maid, Florida's Natural and private-label brands in the orange juice category. The health claim endorsement, particularly using the Internet as a medium, is central to its market penetration strategy.

Besides, Tracy said, the Tropicana tactic also promotes that orange juice is not only a source of vitamin C, but also potassium. 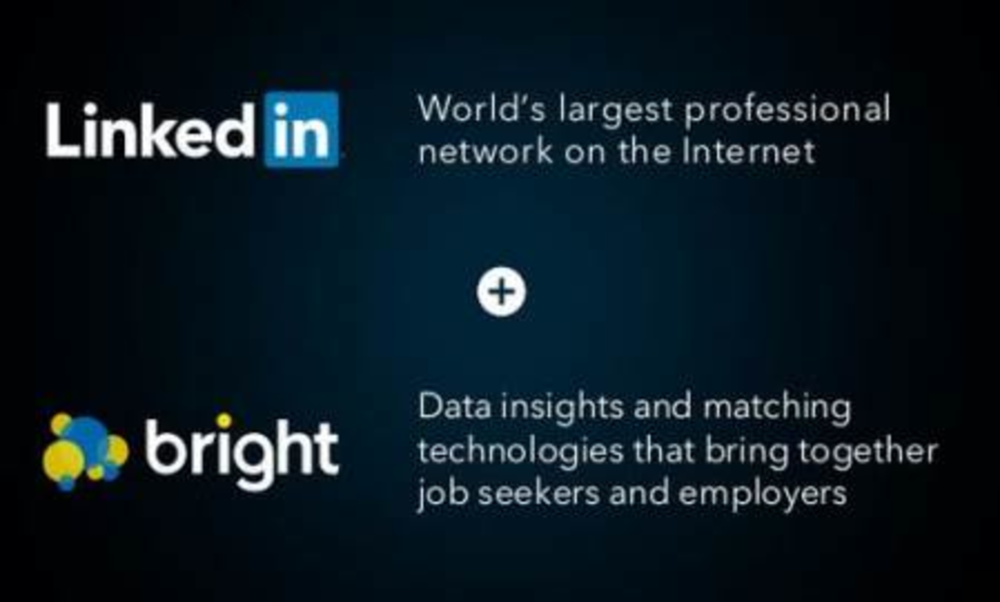 MediaBin Inc., whose software enables the production and delivery of images, video and marketing collateral online, appointed thE…