Tribune acquired WLVI-TV in 1994 from Gannett Co. Inc. for $25 million. The sale is final upon approval by the Tribune’s board of directors.

The move is part of the Tribune’s performance improvement plan and includes at least $500 million in asset sales. Approximately $420 million have been identified thus far.

Tribune on Aug. 7 sold WATL-TV in Atlanta for $180 million in cash. In July, they sold 2.8 million shares of Time Warner common stock for net proceeds of $46 million.

As the Yellow Pages flounders with the onslaught of the information age, its publisher are wielding their first…

The DMA/AIM net.marketing Conference & Exhibition so far has a sparse exhibitor and attendee list. As of yesterday,… 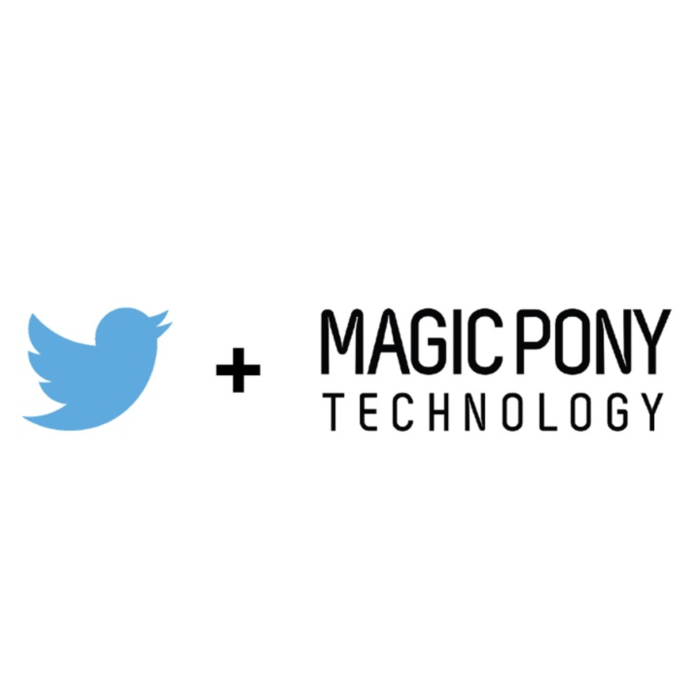 What Is Magic Pony and Why Did Twitter Buy It?

Twitter acquired Magic Pony Technologies today, a machine learning engine. Here’s what you need to know about the…