A trial date of April 28, 2003, has been set for a lawsuit in which 4 million merchants are seeking as much as $39 billion from Visa USA and MasterCard, accusing the credit card companies of unfairly forcing retailers to accept costly debit cards, according to a Reuters report.

A District Court judge in Brooklyn, NY, will hear a request from the credit card companies for a summary judgment on the matter Dec. 13, a MasterCard spokeswoman said, according to the report.

The 1996 lawsuit is led by Wal-Mart Stores Inc. and claims the credit card associations coerced retailers into accepting debit cards, which have higher transaction fees. The retailers contend that they are forced to pay high transaction fees, driving up costs to consumers. The damage estimate covers alleged overcharges by Visa and MasterCard since 1992.

The suit accuses them of using a monopoly in one market to enter another. Credit card companies are alleged to have tied new debit cards to credit cards and have forced merchants to accept them, along with higher processing fees, in order to continue accepting credit cards.

The United Parcel Service of America Inc., Atlanta, this week announced a new package tracking system that will… 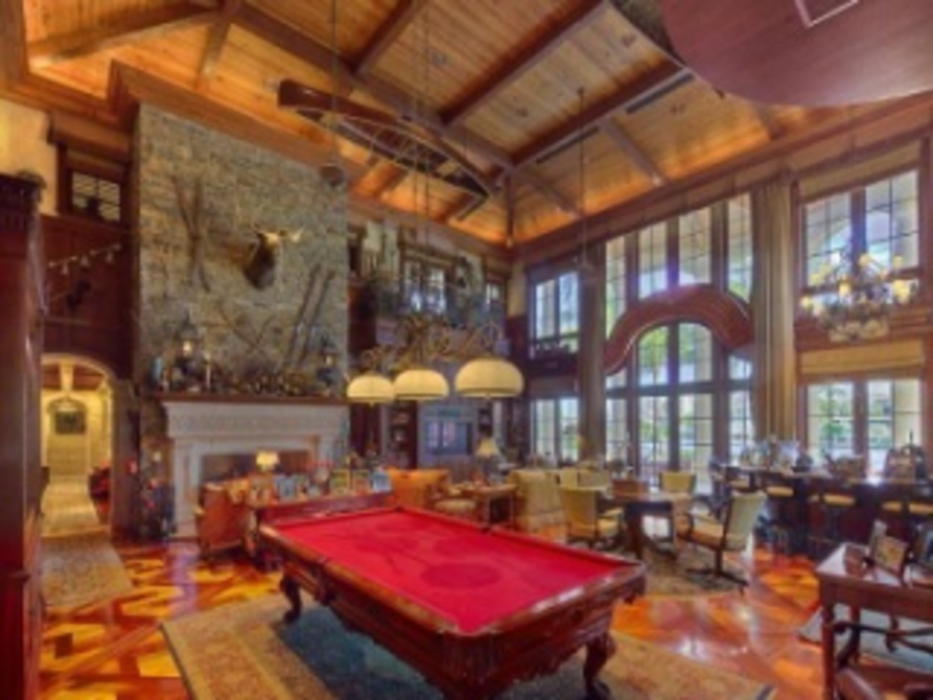