Seeing is believing for recipients of a business-to-business mailer from software provider Trend Micro, as translucent envelopes drew three times more response than more conventional envelopes with a clear window on one side.

Results for the campaign, which promoted the company's network anti-virus software, are even more impressive given that just 40 percent of the pieces Trend Micro has sent since June used the translucent envelope. The overall response rate has been 3.28 percent.

Nick Bucchino, director of marketing campaigns at Trend Micro, Cupertino, CA, said the company will use the translucent envelopes exclusively for the remaining 60,000 pieces it plans to mail this year.

“See-through was a more engaging package, even though the offer was the same and the lists we used were the same,” he said, “so it just came down to package design because the copy elements were also the same.”

Mail pieces inside both envelopes had identical cover letters from Trend Micro's president of North America operations, offers of a free LED pen and business reply cards, including a six-question survey.

They differ in what is visible from the outside of both envelopes.

Printed on one side of the translucent envelope is the headline “Is Your E-mail Server Protected?” The copy is arranged on the envelope so that right below that is a sheet displaying a picture of a man holding up his hands along with copy that reads, “Can anyone see right through your messaging security?” The offer for the free pen and a photo of the pen are displayed on the other side of the translucent envelope.

The more traditional envelope has a large, clear panel on one side that presents the pen offer. The other side displays copy reading, “Strategy, intuition and intelligence can block a virus from making its move.”

The response rate was almost 2 points greater that what Bucchino expected.

“I think part of the success came from leveraging our branding campaign that had just hit in May and is continuing through the end of the year,” he said. “The pen offer was also an incredible driving force. I've done campaigns before where T-shirts were offered, and they also did well. In this case, for whatever reason, everyone wanted the pen.”

Information on the number of demos that have been scheduled and sales generated was unavailable.

The campaign cost $1.80 per piece, though that will rise 30 cents with the switch to the more expensive translucent envelopes for the rest of the campaign. Still, the much higher response rate for the translucent mailer makes that cost worthwhile since a typical sale can range from $40,000 to $80,000.

The company anticipates $4.2 million in revenue from the effort.

“Our direct marketing agency, The Hacker Group of Seattle, took the essence of the brand and helped me create the actual direct mail packages for both campaigns,” Bucchino said.

Most families will spend their holiday dollars at discount department stores like Wal-Mart, Kmart and Target, according to… 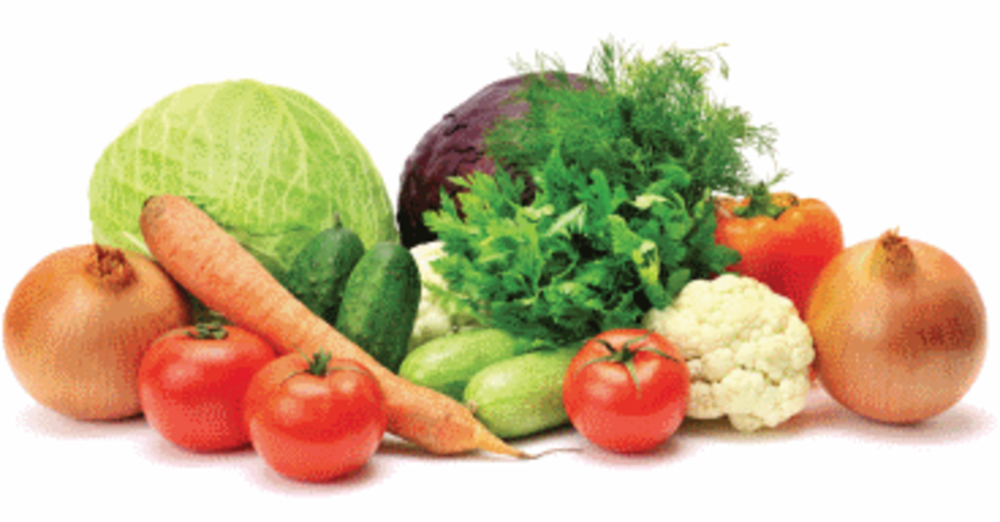 FreshDirect’s Secret to Tantalizing Its Customers

FreshDirect is on a mission to do things bigger and better. It has no choice. A decade has…