Printer and publisher Transcontinental Inc. warned yesterday that its 2005 earnings will fall short of forecasts, partly because of production disruptions and difficult market conditions.

Transcontinental’s management expects that 2005 earnings per share will be 5 to 10 percent lower than the bottom of the range announced on December 15, 2004, when it was $1.74. The Montreal-based company’s fiscal year ends on October 31.

“A number of current factors, in particular, greater production disruption than initially anticipated due to major investments in future growth as well as more difficult market conditions than expected in some niches, lead us to believe that we will not achieve our earnings-per-share objective for fiscal 2005,” Luc Desjardins, president/CEO of Transcontinental, said in a statement.

The firm cited production disruption, starting in the third quarter, related to the reorganization and installation of new equipment, particularly in direct marketing activities in the United States, as well as book, magazine and catalog printing in Canada.

Transcontinental also pointed to persistent pricing pressures in commercial printing in Canada and in book printing, and slower than anticipated growth in advertising spending in community newspapers in Canada’s Atlantic provinces.

“We firmly believe that these investments, despite their effect on short-term results, will create long-term value for our shareholders,” Desjardins said.

The third quarter 2005 results are scheduled to be released on Sept. 14.

Transcontinental is the seventh-largest printer in North America and the fourth-largest print media group in Canada. It is Canada's leading printer in the flier, book and newspaper niches, and a strong second in magazines, catalogues and other commercial products.

The company also is Canada's leading publisher of consumer magazines, the country's second largest publisher of community newspapers and prominent in door-to-door distribution of advertising material. It has 14,000 employees. 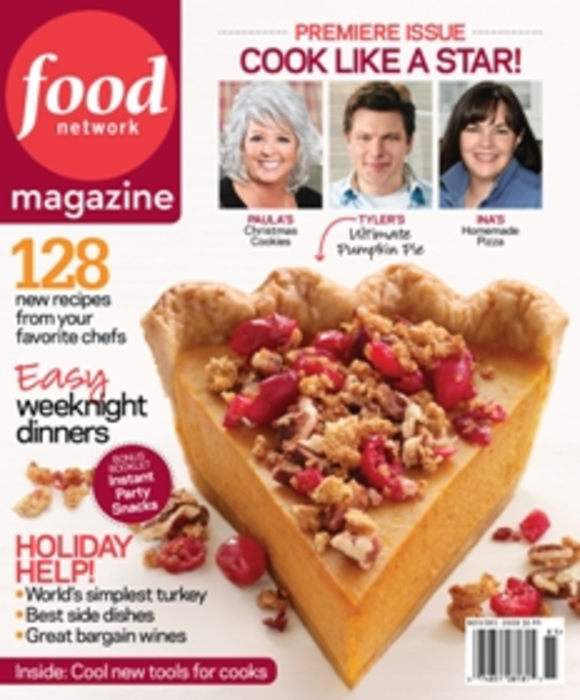 Food Network Magazine gets the go-ahead

Hearst Corp. has decided to move forward with its plans to publish Food Network Magazine. One test edition…

Kevin Trudeau, a marketer who has appeared in or produced hundreds of infomercials, agreed to transfer $2 million…