Car manufacturer Toyota Motor Sales USA Inc. relaunched its Web site for Toyota hybrid owners with a social networking community to give the cultish hybrid consumers a space to meet.

The new site was designed by Saatchi and Saatchi L.A., creator of the Toyota Yaris mobisodes on Fox’s “Prison Break,” and produced by Firstborn in conjunction with Vital Stream. The site aims to bond with the owners of the Toyota Hybrid Synergy Drive by inviting them to create profiles of their reasons for owning a hybrid vehicle.

“The great thing about this project is that we didn’t have to build the community, it was already there,” said Peter Kang, interactive creative director for Saatchi and Saatchi L.A., Los Angeles. “When the product is really good, the people build it themselves. We just wanted to put a lens on the community and give them a vehicle to express themselves.”

Toyota and Lexus combined offer five hybrid models in the United States in the midsize sedan, SUV and sports car segments. Toyota’s hybrid sales are led by the Prius, which topped 500,000 worldwide in April.

Like other social networks, such as MySpace and FaceBook, the Toyota site lets users create and view profiles with attributes like age group and vehicle color and also post photos and videos. Hybrid owners can share their reasons for driving a hybrid and give some statistics about themselves and their vehicles.

Since the site launched in November, there are 10,388 user profiles created, a number that Mr. Kang called a pleasant surprise.

He cited the iconic status of the Prius as one factor, and some of the network’s features are specific to the green technology. The site includes car-inspired features like an interactive distance map, which charts how much farther Toyota hybrid vehicles travel than ordinary cars, and a gas savings calculator.
The site also helps build Toyota’s image as a green-conscious brand.

It follows other environmental initiatives by the firm including partnerships with organizations like the U.S. National Parks Service, National Public Lands Day, National Arbor Day Foundation, the Audubon Society and the American Lung Association.

The site links to environmental sites that are appropriate to the community. Ryan Thomas, executive producer of Firstborn, New York, said that this content would spur more consumer-generated content, creating a conversation among the community.

“It’s not a groundbreaking idea to create a community, but it is the natural way to enable the community to express itself,” he said. “I love to see content developing into lifestyle. This will give us a better understanding of what we should communicate to the community.” 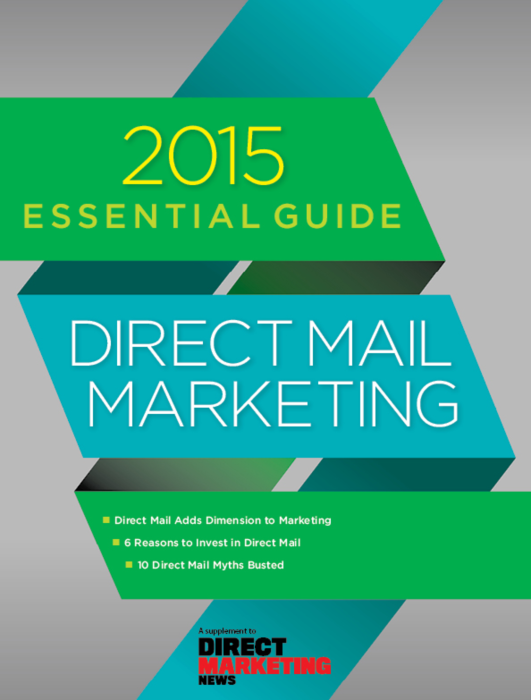