Toy Icon Returns As a Catalog

FAO Schwarz is back! As a catalog, at least.

This week, the first FAO Schwarz catalog under the new ownership was mailed to 1 million homes. Several more mailings are planned for the rest of the year, according to a company spokesman.

Stores are also in the works, though opening dates haven't been set. The FAO Schwarz flagship store on Fifth Avenue in New York is to reopen before the holidays, and a new flagship in Las Vegas should open in the fall, the spokesman said.

Inside the 100-page catalog are many of the specialty items for which the brand has been known. “FAO Schwarz is returning to its heritage and roots with unique items,” the spokesman said. What won't be found are mass-market toys.

At the upper end of the price range, items include La Petite Maison custom playhouse, created by a customer with assistance from a children's interior designer. Features include recessed lighting, bay windows, a mini-kitchen with water and a mini-media room. Prices start at $30,000.

Another item for the child who has everything is the $15,000 child-size Mercedes SL that runs up to 15 mph.

In the more moderate price range are Madame Alexander dolls, starting at $90 apiece. Even less expensive are the $45 Steiff-American Kennel Club purebred plush dogs that come with certification.

VHA Inc., a network of 2,200 community hospitals, has chosen The Beryl Cos. to provide outsourced call center… 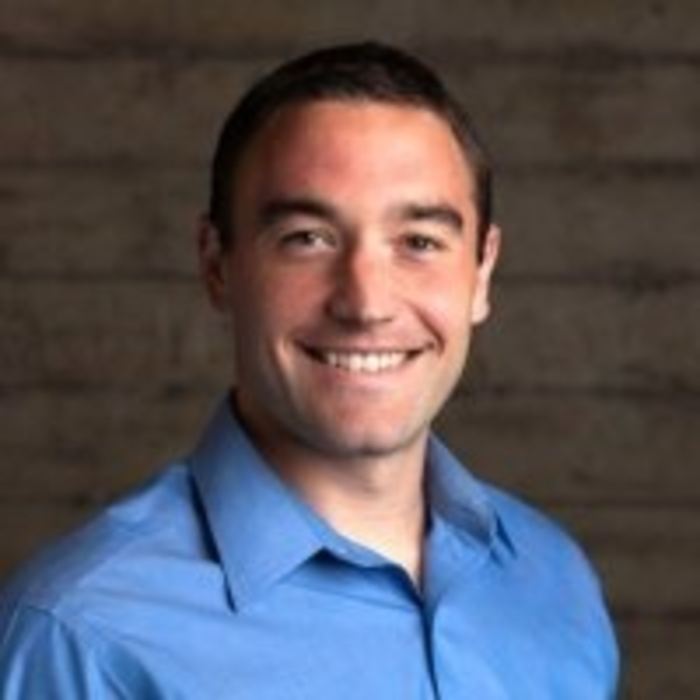