TodoBebe, a Spanish-language provider of content for new and expectant mothers, is expanding beyond its Internet and radio franchises with a television show of the same name.

TodoBebe's TV effort has big-name backing. AOL Latino, itself in the midst of an ambitious marketing push, is the exclusive online service sponsor, running ads on its Internet access service. AOL also is running the ads. In return, TodoBebe is airing AOL Latino Spanish-language commercial spots in its TV show and displaying a crawler that runs on the screen as an overlay twice per show.

Marketing for the TV show includes commercials in the markets it airs and specially created guides with health information and toll-free numbers of maternity centers and childbirth classes. Pamphlets of the show with photographs also will be distributed in hospitals and doctors' offices, and they will carry the AOL Latino logo.

TodoBebe plugs the show in weekly e-mails to its subscriber database. The company urges them to write the Telemundo network to run the show.

Five topics will feature regularly on the show: planning and fertility, during pregnancy, raising children, consumer product trials and interviews with Hispanic entertainers. Mini-segments on tips of the week, doctors' advice and TodoBebe to the Rescue also will feature.

“Hispanics spend more money on their babies, roughly $8,000 in the first year, they have more children and it's the center of life for them,” Sandler said.

This TV foray comes a year after TodoBebe began a weekly half-hour radio show in the United States and Mexico addressing some of these issues. The radio service relaunches nationally in the first quarter.

TodoBebe's entry into TV with such a niche focus is a first for a Hispanic content provider. But a market exists, Sandler said, as most Hispanic content on TV revolves around news and entertainment.

“Baby and pregnancy may be a niche segment,” Sandler said, “but if you enter the Hispanic market, it touches a large percentage of the market. I've heard a lot of marketers say they want to reach women ages 18 to 34 years. The question becomes, who is that, what are their biggest concerns, what do they do during the day?” 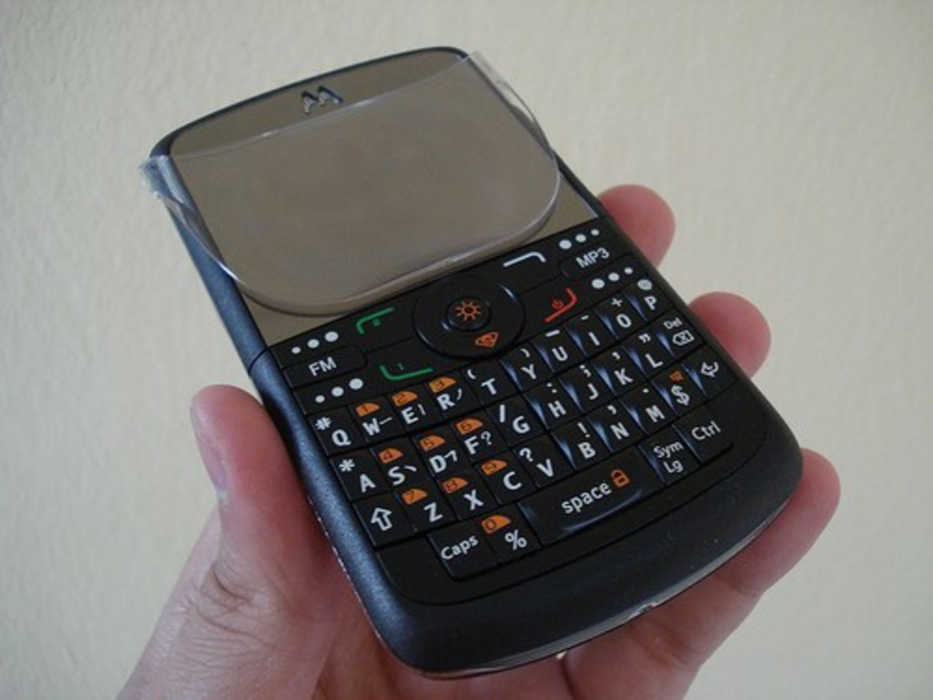