This is a question that has created a great deal of discussion—as well as a lot of confusion—among direct response agencies and advertisers. Some believe that the URL offers tremendous advantages over 800 numbers—lower cost, website resources, flexibility—not to mention that it represents the converging technology future. Some argue that 800 numbers are far superior because more people are comfortable responding through phone calls than via websites and that conversion rates are higher using phone than URLs.

In fact, both sides have valid positions, but this isn’t an either/or question. DRTV advertisers should capitalize on both phone and web as response tools, but they should do so knowing the best ways to use both in a given spot and for a given offer. To that end, here are five principles that we’ve found beneficial when considering the 800 number/URL issue:

Finally, keep in mind that new technologies will keep producing new response options. In a few cases, we’ve included text response tools as an option in spots. Admittedly, this is still a small slice of the pie, but invariably, it will be a growing slice. The key is to keep an open mind about all new response options and recognize the continued viability of the traditional one. 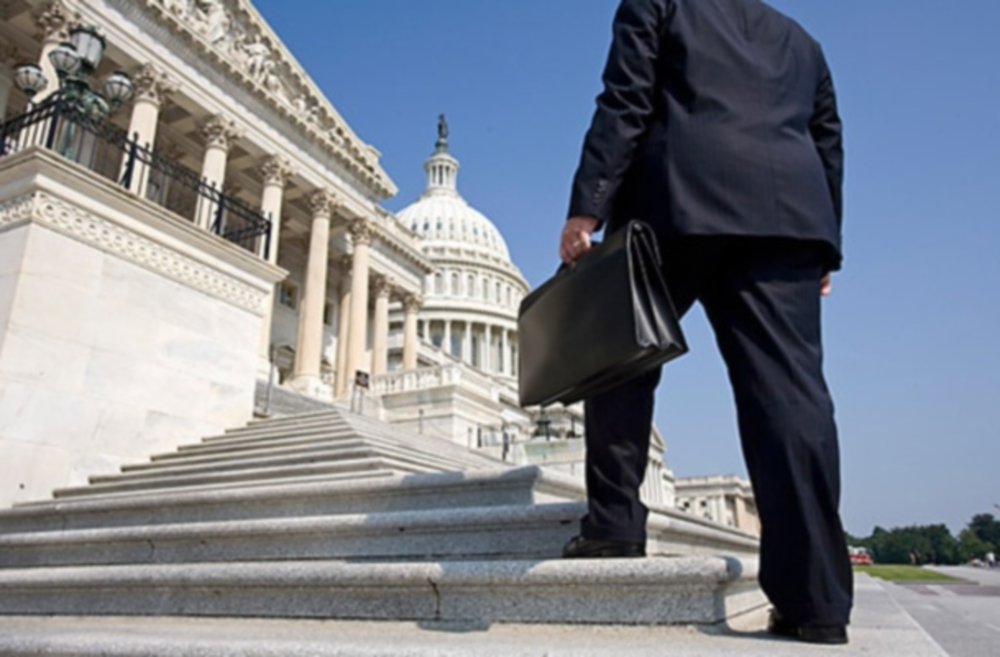 It was the mid-1990s and Bill Gates and Microsoft were riding high. Gates lorded over the World Wide…

B schools get back to basics 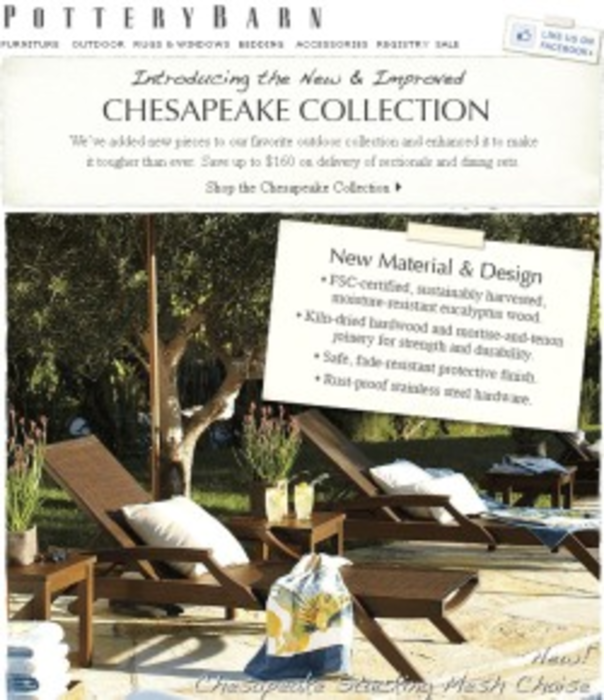 After buying some pillows from Pottery Barn a few months ago, I landed on their catalog and email…