I’ve often been critical of Netflix, especially after last year’s price increase, but today they’re the underdog, battling a company that has recently been drawing the ire of this customer relationship management (CRM) watchdog.

Time Warner Cable (TWC) is testing an optional bill plan that would offer broadband users a $5 discount for using less than five gigabytes per month (which is only a bit more than streaming ONE two-hour movie). The bill change plan has upset industry analysts who feel that the introduction of usage-based plans could open the door for broadband providers to rid themselves of monthly rate plans.

The tests come less than a month after a lengthy TWC dispute with Madison Square Garden (MSG) and owner James Dolan (don’t get me started on him) that denied Knicks and Rangers fans basketball and hockey for 48 days.

Netflix has strong objections to the changes, of course. The only thing that comes as less of a surprise is that TWC made the announcement about these tests after reporting it had added 117,000 broadband subscribers in Q4, bringing their total to 9.8 million. Good for you guys. Congrats on the leverage.

When will these companies learn?

Pretending to give consumers options so that you can someday limit options is bad CRM. The average Joe who forks over on average $40 bucks a month to TWC for broadband service isn’t going to sit idly by and allow TWC to overcharge. This isn’t Netflix (which is currently winning its battle with Mr. Joe): There are several other broadband service providers that will gladly step in and offer the exact service TWC offers right now.

Anyone know the number for Verizon? 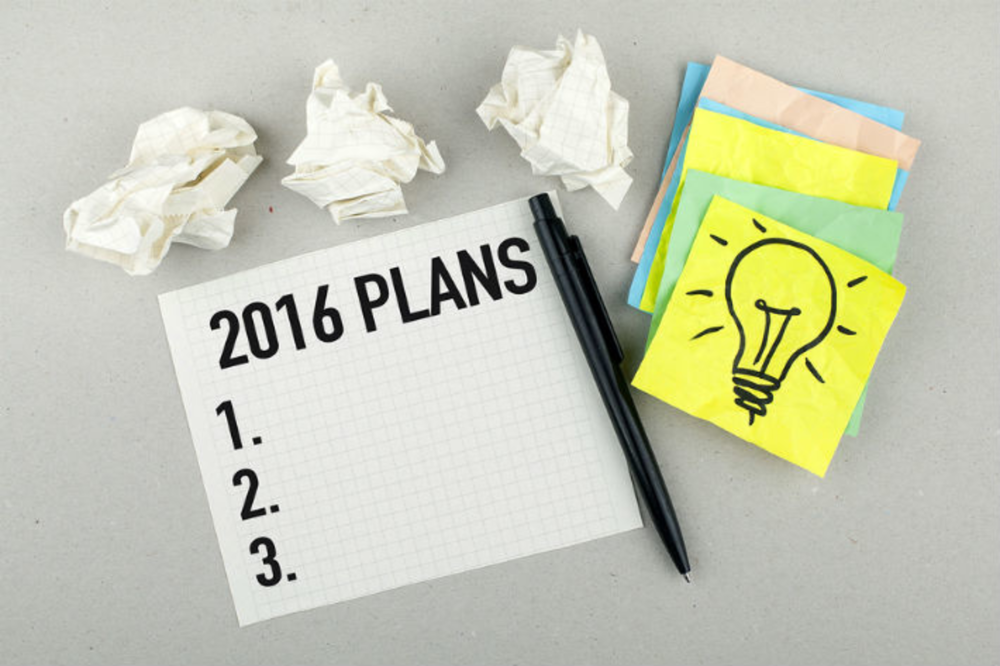 Resources to Help You Achieve Your Marketing Resolutions

A new year symbolizes a new beginning—the chance to start over. So, like many people, I often ring… 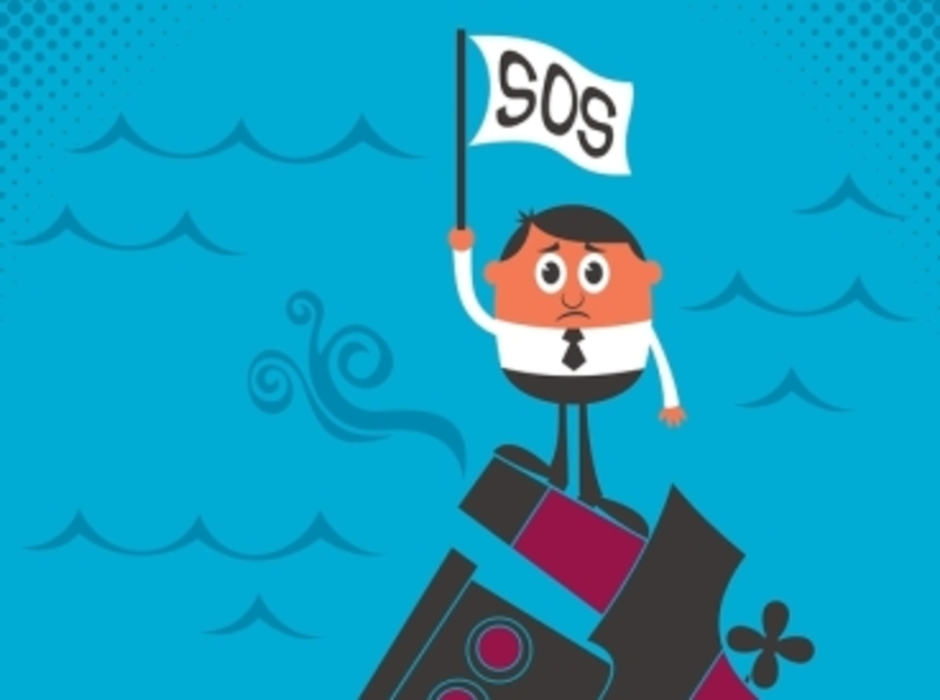 Carnival Cruise Lines suffered yet another incident on March 14, shining a spotlight on the importance of customer… 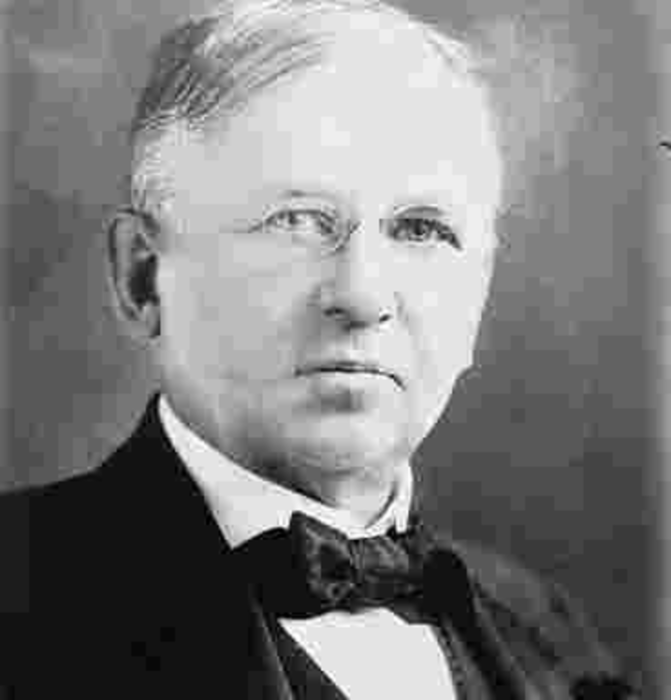 John Wanamaker had no idea. The department store magnate’s turn of the (20th) Century musing about not knowing…