On June 13, the 113th U.S. Open Championship will commence at Merion Golf Club’s East Course. To prepare for this event, the United States Golf Association (USGA) has extended its digital presence, using infrastructure and analytics from IBM. These changes include improving its official site and, for the first time, an iPad app. And from these efforts, there are three takeaways around strategically building out different digital elements and content.

It’s natural to want all things all at once, but for most organizations, it’s a choice between building mediocre digital assets across multiple channels or building out one element well. Choose the latter.

“Last year was a retooling year for us,” says Sarah Hirshland, the USGA’s senior managing director of business affairs. “At some level you can only bite off what you can chew and what you do, you want to do right.”

This year the USGA invested its efforts into an iPad app, whereas in 2012, it devoted its resources to revamping its site and building out its iPhone and Android apps. It’s a strategy brands should take to heart: A multichannel presence can’t spring up over night. Prioritize where you think it’s most important to establish a digital foothold, focus on that, then begin working on the supporting assets.

Know what your customers want

“In improvement, we looked at analytics and tried to decide what it is that’s the most compelling content for our site users and fans,” Hirshland says. These analytics dictated the features and functionality of the iPad app. Scoring is especially important to golf fans—but the televised view of the golf course, which has 18 holes and around 150 players, is limiting. “While there’s a fair bit you can see on television, the reality is you can’t see [it] all,” Hirshland says. The app enables fans to get live updates, real-time scoring, and is designed to make it easier to follow individual players.

“People want to follow and see information about the individual hole,” Hirshland explains. “You’ll be surprised how much people keep going back to refer to those holes, which hole is it, and what’s happening.”

The USGA’s use of analytics is still in a relatively early stage. There’s more Hirshland would like to be able to do, such as being able to predict and project what type of content people will respond to.

“When we’re really good, we’ll be in a place where we know what people will respond to based on past behaviors,” she says.

While this might not necessarily apply to every company, the U.S. Open takes place at different venues every year; consequently it’s advantageous for the USGA to create content reflecting the cultural nuances of each location.

“Each community embraces the U.S. Open in a different way and the stories differ each year,” Hirshland says. At Merion, which will be hosting the U.S. Open for the fifth time, the focus is on history. But last year, at the Olympic Club in San Francisco, the focus was on the technical difficulties of the golf course and the environment. “[The Olympic Club is] a really, really challenging golf course—very hilly,” Hirshland explains.

At Merion, besides history, golfers will need to be concerned with the humidity and moisture—which will be reflected in the content of the USGA’s various digital assets. “This year, the weather becomes very real,” Hirshland says. “When you dig into the features and the architecture of different venues, it makes for different stories.”

Of course not all companies are going to find themselves needing to create content around specific venues. However, they should look for areas in their business where they can create fresh content to keep an audience engaged. 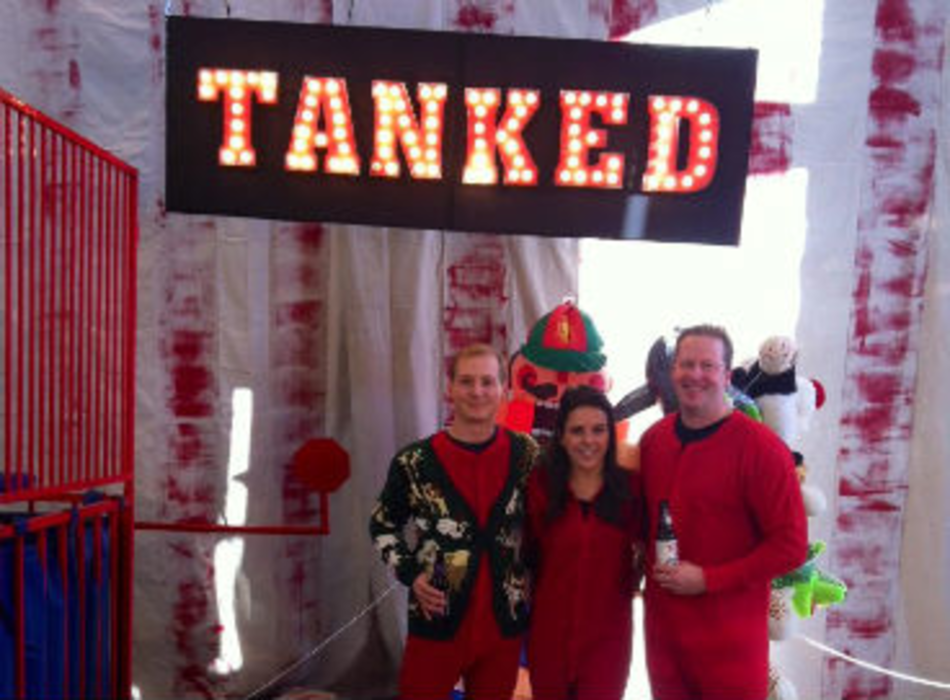 Getting tanked on ersatz eggnog 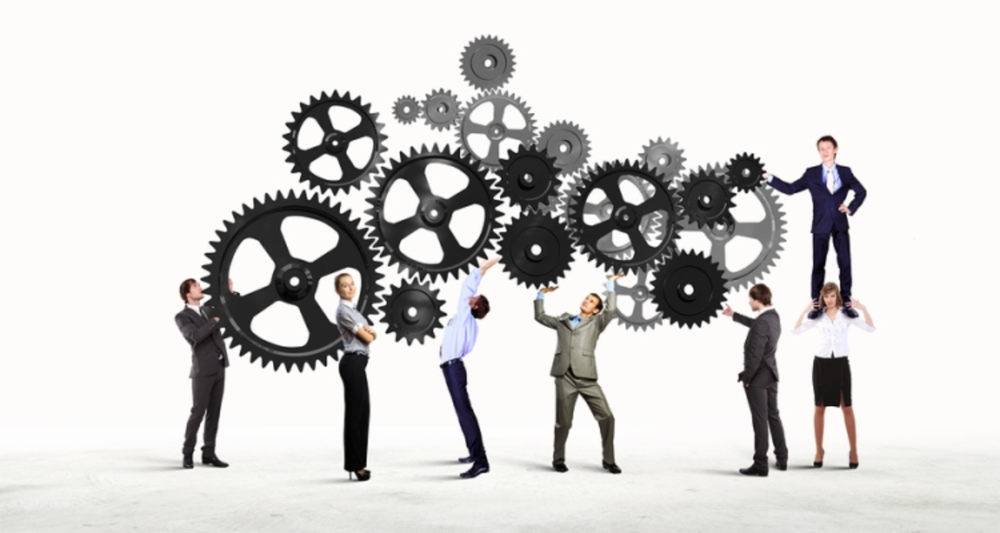 Get Integrated Analytics—or Get Lost (as in Lost Customers)

Travelocity recently noticed, and quite alarmingly, that it was losing customers right at the point-of-sale on its car…