This Just in from Washington: Marketing May Be Illegal

Silly marketers. All day long I listen to them tell how they will, through the wonders of modern data science, get the right message to the right customer at the right time. Their marketing automation and CRM systems will tell them exactly what return to expect on what investment. Their business plans will be sewn tightly with binary code and their worlds will be ensconced in a bright bow, like the neatly wrapped packages they will present to their perfect families at precisely the right hour on Christmas Day. The scientific fact almost all tend to forget is that there are flesh-and-blood people on the receiving ends of their methodical, data-driven appeals and that people are irrational and unpredictable. Some of these people are United States Senators, and they proved their humanity all too plainly yesterday at a hearing of the Committee on Commerce, Science, and Technology investigating data brokers.

Direct marketers, while you read the following, ask yourselves this question: How can one expect the masses to understand and respond to your appeals in the way you expect when some of the best educated people in the country do a year-long study of data-driven marketing and emerge from it sounding like they’d never purchased a voter list or joined a frequent flyer program?

At least 20 years ago, a company called Scarborough Research had split the nation up into large-scale segments with telling names along the lines of Up-and-Comers and Urban Blighters. Other demographers did the same to aid efficient deployment of marketing dollars. But Sen. John D. Rockefeller IV, great grandson of one of the most astute and successful  businessmen in history, was incensed that marketers placed consumers into categories such as “Rural and Barely Making It” and “Zero Mobility.”

“I want to know why [data brokers] are putting people into categories like these,” Rockefeller insisted. Could it be to provide them with stuff they need and can afford and do so in an efficient fashion that leaves some room for discounting? Sen. Rockefeller fails to see the logic in that. Apparently, he finds it discriminatory that people living at or near the poverty line don’t get offers to test-drive Audis.

Sen. Blumenthal of Connecticut was appalled that marketers offered different prices to different people based on their purchasing habits and affluence. It’s surprising that a man who served for more than 20 years as a state attorney general doesn’t grasp the concept of discounting. Think plea bargaining, counselor. Perhaps it has something to do with his disdain for the Federal Election Commission’s $2,600 limit on personal campaign donations from manual laborers and magnates alike.

Sen. Markey of Massachusetts found it demeaning that marketers would buy lists of people with certain diseases (even though the only reason those people would end up on those lists is because they chose to be on them.) “Oh, let’s put these guys over here and avoid them,” he sniffed, as if reciting a Bible tale about lepers. Marketers don’t buy lists to shun the people on them, Senator. They buy lists of arthritis sufferers to give them offers on anti-inflammatories, and of paraplegics to educate them about funding programs for wheelchairs.

Among the key findings of the committee’s investigation into data brokers: 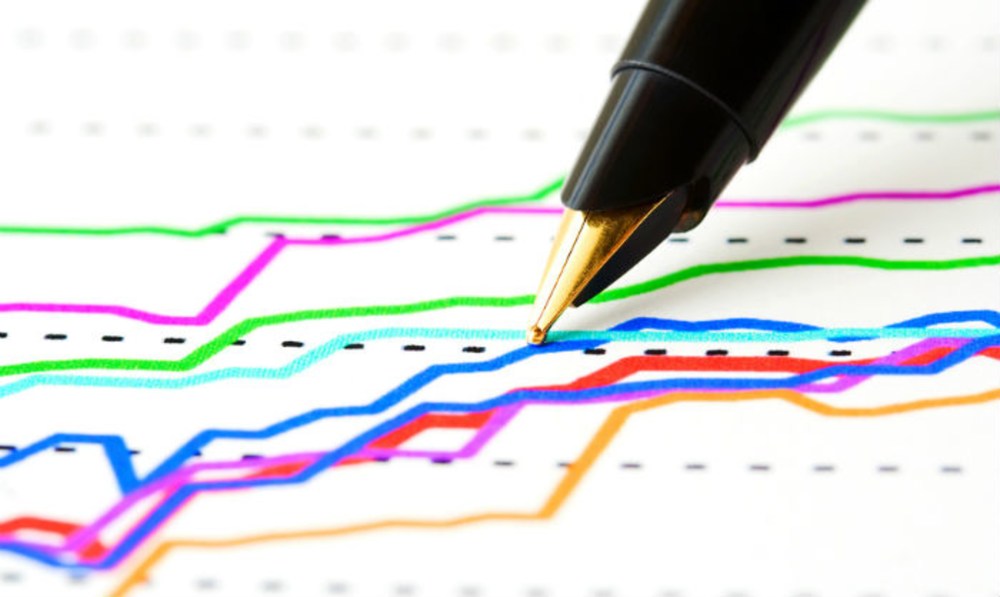 The marketing technology business is booming. At this point the “landscape” is more like a universe, with nearly… 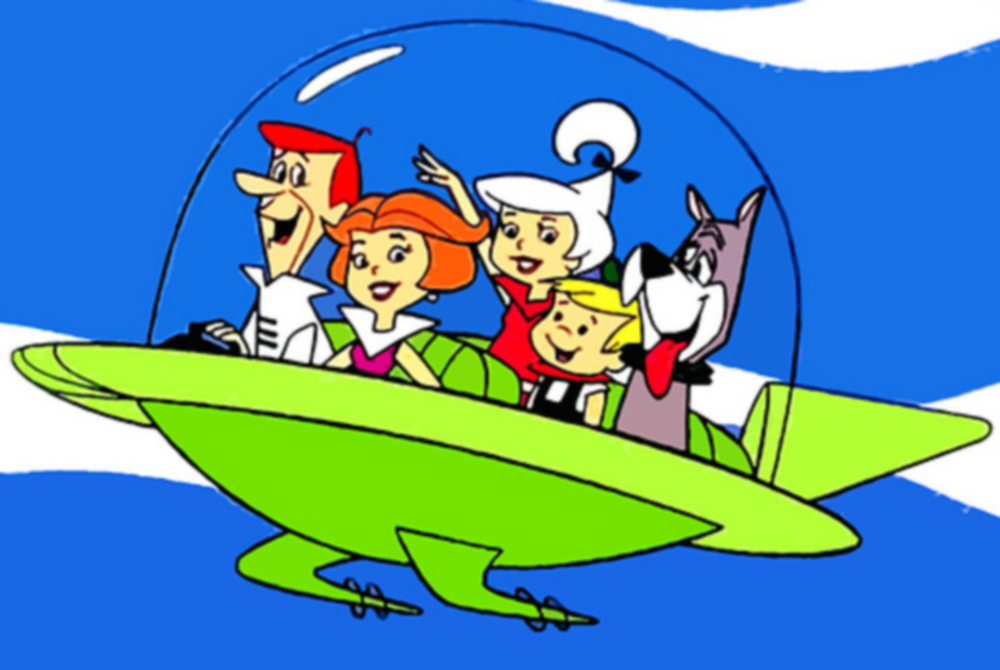 Show me your average Silicon Valley millionaire tech geek and I’ll show you a Star Wars fan. I… 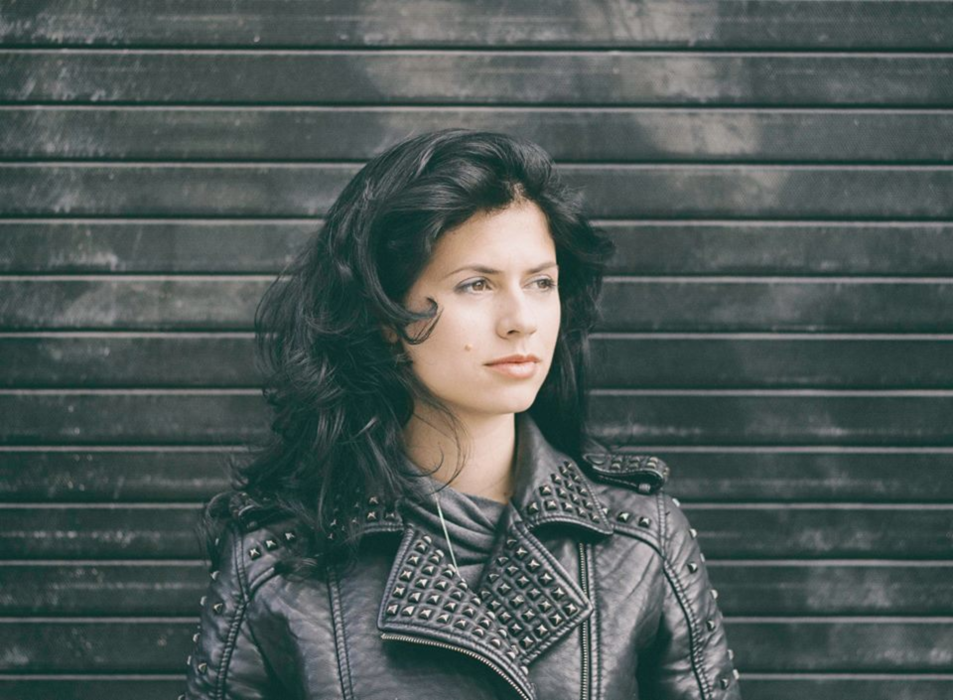 “I’ve always been very passionate about the science side of things,” said Anda Gansca, the co-founder and CEO…