The secret of good viral piracy

We recently discovered an e-mail marketing method we call “viral piracy” that inadvertently created an explosion of ebook sales on a Web site called Truth Publishing.

On that site consumers can find a number of cutting-edge natural healing books I’ve authored that show people how they can get healthy and reverse chronic disease using only 100 percent natural methods (no drugs, doctors or surgeries).

From that site we conducted a research survey, and I promised participants I’d give them a copy of the ebook that was based on that research when it was published.

Several months later, I e-mailed all those people (763 of them) and gave them a “secret” URL where they could download the ebook at no charge. I also gave them permission to share that secret download URL with a maximum of three people who might benefit from the book.

You can probably guess what happened. Within 24 hours, 763 people each told three people, and all those people told even more people, and so on. Two days later, the “secret” book had been downloaded over 10,000 times, and our sales were skyrocketing on other books available on the same site.

The book I posted was being pirated like crazy, so to speak. But because Truth Publishing offered a whole collection of other related books, many of the 10,000 readers wanted more, and they were willing to pay for some of the other titles that they couldn’t download for free.

This is what I call “viral piracy,” and personally, I don’t think viral piracy is a bad thing.

Piracy Is a Steal

Some authors might go nuts thinking that 10,000 people “stole” their book. But personally, I think the campaign was an accidental, yet phenomenal success.

Reaching 10,000 new people would have cost us tens of thousands of dollars through search engine advertising. Yet we were able to achieve that level virtually overnight by simply giving away a digital item that cost not much more than a few gigabytes of bandwidth to fulfill.

Think about your own products or services. Is there something you can give away that people will want to share with their friends?

If it’s interesting enough, and you structure the offer correctly, you may find that viral piracy is actually a brilliant marketing strategy.

Just to repeat, I stumbled across this by accident. The free download offer was never intended to be a marketing gimmick. It just happened to benefit from large-scale word-of-mouth advertising.

And, by the way, I don’t call these 10,000 people pirates. I call them readers, and I value their interest in the books I write, whether or not they pay for them. 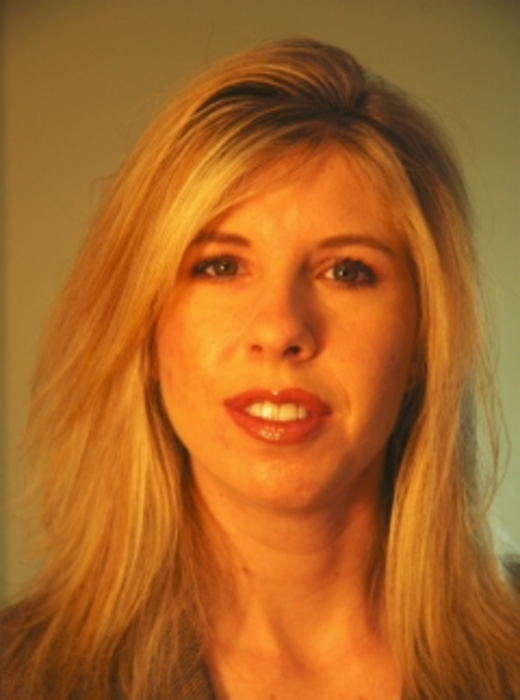 Zinio, a digital magazine distributor, has partnered with Havas’ Acceso Group to launch what it terms an online…

DigiMine Inc., Bellevue, WA, is expected to announce today that it has parlayed its Internet analytics services into…