Now let’s examine one of the country’s most well-known brands, AARP, and end our discussion of “the new direct” by exploring the integration of social media into today’s direct marketing campaigns.

AARP is the largest membership organization in the world and that means clout. Travel, discounts on just about everything, credit cards, investments, pharmacy benefits, and insurance—not bad for an association built for retired teachers 50 years ago.

Back in its humble beginnings, the American Association of Retired Persons was little known and had not a thought of becoming a brand as we understand the term. Providing member benefits and acquiring new members of a certain age was largely a job for direct mail. To be fair, there was no World Wide Web at the time. Most insurance sales relied on agents, and the phenomenon of selling life, health, and personal lines in the mail was a revolutionary idea in its time.

It’s hard to say when this giant actually became a brand. It seems that we woke up one day and there it was—the organization was known to virtually everyone over the age of 50. And this was a brand and position built largely by direct mail and by advertising in its member magazine and news bulletin. So on AARP went, acquiring members from the masses as they turned 50.  A simple direct mail package seemed to do the trick.

But as the baby boomers moved through the market like a pig through a python a certain ennui seemed to set in. They were less willing to be cast in the same light as their parents. Join AARP? Isn’t that for old people? It was time for the organization to reinvent itself. Its insurance carriers were all willing—in fact, eager—to help the cause by taking their message of superior coverage exclusively for AARP members to the airwaves. Today we see the big three carriers all advertising their brands and the AARP brand on TV. Not a member? Not a problem. We’ll sign you up with just one call.

And what kind of TV are we talking about here? Not the typical :15 and :30 second brand buys. These are DRTV spots—:60 seconds and longer. Spots that tell a story, create a need, solve a problem—with an eye on leveraging the brand of the carriers and building the brand and membership of AARP, all at the same time.

So far, we’ve been talking mostly about conventional media—what I like to call “analog” rather than digital—and looking back over the past 40 years there’s been a dramatic change in what we’ve seen. Conventional big brand carriers (the Blues, Mutual of Omaha, Allstate, State Farm, Progressive, Nationwide, the AARP big three) have moved to offline direct channels and direct carriers (GEICO, Liberty Mutual) have evolved into big brands.

Today, they are all embracing the online space and its proliferating consumer access portals, from websites and email, display ads and YouTube videos, to tough-to-quantify social media.

Twenty years ago, I could not have imagined the advertising atmosphere we live in today.  Think about it: There was no Internet, no Facebook, no YouTube, no Skype. Today, consumers interact with brands in real time using new media. All these new mediums require direct interaction, which creates new direct marketing channels. When Facebook began, no one would have thought it was going to become a direct marketing medium. And who could have foreseen marketers putting their TV spots on something called YouTube, with consumers actually seeking out those ads?

The Art of Being Mobile: Engaging Customers on the Go 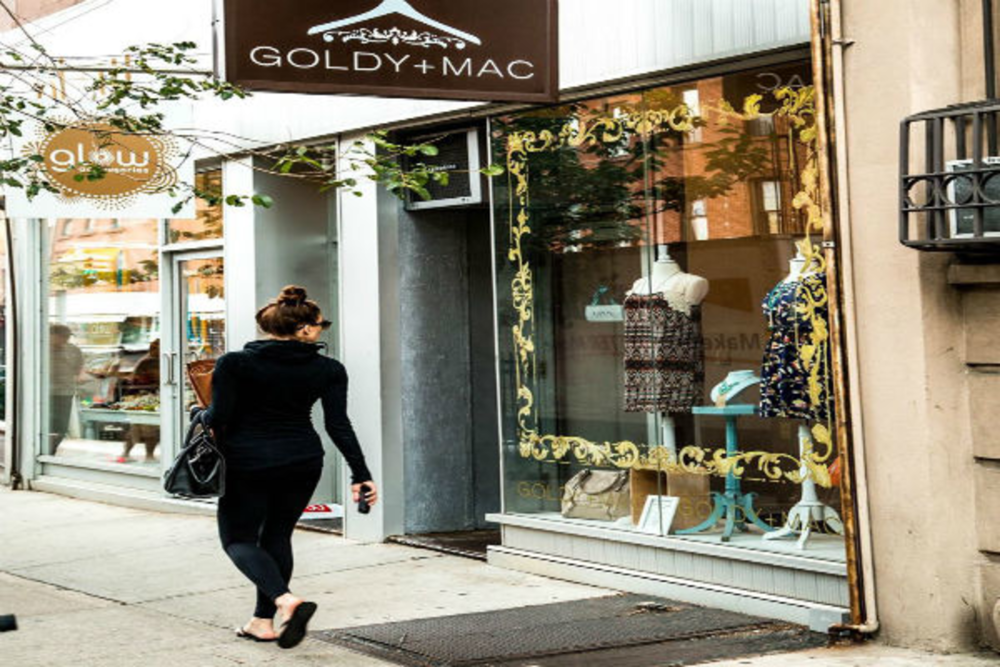 With Black Friday and Cyber Monday looming near, much of the holiday hooplah has been devoted to these… 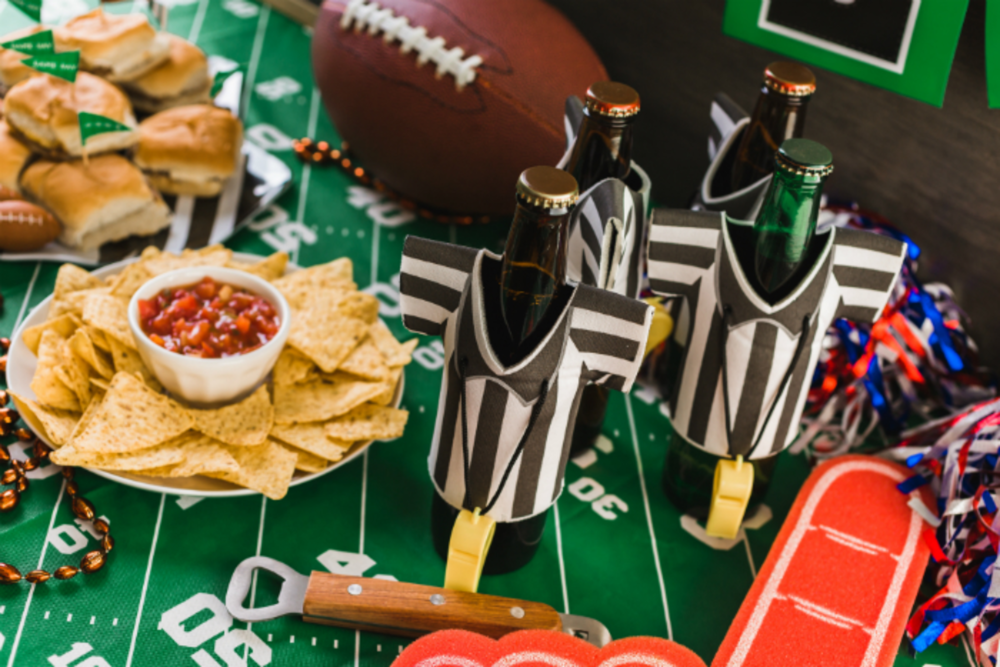