The recently enacted Real ID Act may turn out to be an interesting bellwether for privacy over the next few years. It’s a complicated piece of legislation, with a checkered history and many opponents in many places. Yet it passed Congress this year without significant debate, amendments or a vote on the merits.

If all those descriptions sound disjointed, then keep reading. This is one of those complex situations where you need to juggle a number of balls to keep track of what happened and to understand what the controversies are. It’s all so complex that the discussion will continue in my next column.

The author of the law is Rep. James Sensenbrenner, R-WI, chair of the House Judiciary Committee. His goals included making it harder for everyone to obtain a driver’s license without meeting a higher standard of proof and clamping down on the issuance of driver’s licenses to illegal aliens.

The history dates to last year when Sensenbrenner wanted to add his proposal to the intelligence community reform legislation that resulted from the recommendations of the 9/11 Commission. Opposition to Sensenbrenner’s ID bill was strong in the Senate, and the House leadership held up that must-pass reform bill in response to Sensenbrenner’s protest over the Senate’s refusal to accept it. In the end, however, political pressure for intelligence reform was too great. The compromise was that the reform bill would pass, but the ID bill would come up at another time and in another way.

That’s what happened this year. The bill was attached to another must-pass bill authorizing money for the troops in Iraq. Senators were unhappy, but they were unwilling to push this fight to the wall, and Sensenbrenner got his way. Not only did his bill pass, but it also repealed a law enacted last year and already being implemented to strengthen the driver’s license process.

To be sure, there was support for the ID bill from most Republicans in the House, but the opposition in the Senate was probably strong enough to kill it again if the bill came up on its own. Sensenbrenner’s personal determination to pass the bill was the determining factor. The House leadership’s commitment to Sensenbrenner was also important. Curiously, the bill moved through the legislative process with little public attention until the very end. When the press and the public began to notice what was happening, the opposition was too late.

The new law says that unless state license procedures meet federal standards, the federal government will not accept the driver’s license as identification. If you think that it doesn’t matter, consider what you have to do to board an airplane, enter a federal building, apply for Social Security benefits, qualify for Medicare or otherwise interface with a federal agency. Most people show a driver’s license. You could use a passport if you have one, but most people do not. Almost no one carries a passport, anyway.

For most people, the driver’s license is the identification card used most often. It is commonly described as a de facto national identifier, and critics charge that the Real ID Act will go several steps further toward making the license an official national identifier. The law doesn’t quite do that, but it does advance in that direction. Much of the rhetoric and the newspaper editorials about the act focused on the national identifier angle, but there are plenty of other opponents to the law.

Some objected because of the law’s effect on the availability of driver’s licenses to illegal aliens. The act tells states that they must verify whether an applicant for a license or renewal is in the country legally. Licenses for aliens has been controversial, and states have implemented a range of solutions, including no driver’s licenses for illegals on one end and full licenses on the other. For our purposes, we can mostly set those issues aside except to note that the immigration community will continue to be a source of objection to the Real ID Act in the future.

Opposition to the Real ID Act also comes from the states. They see the legislation as an unfunded mandate with a large price tag. The Congressional Budget Office estimated the costs at $100 million, but the National Conference of State Legislatures thinks the national price tag will be $500 million to $700 million. If you assign a cost to the time that people will spend waiting in line, the price tag could double.

The act does not take effect for three years, so I anticipate that there will be time for the issues to come back to a boil. My guess is that the immigration aspects of the act will cut both ways politically, and the federalism questions aren’t much different than many other comparable issues raised by federal legislation all the time. It’s the privacy issue that is most likely to continue to resonate broadly and to provide cover for politicians and interest groups otherwise unhappy about the Real ID Act.

NEW YORK — The Internet has had a profound impact on the Japanese call center industry, boosting call… 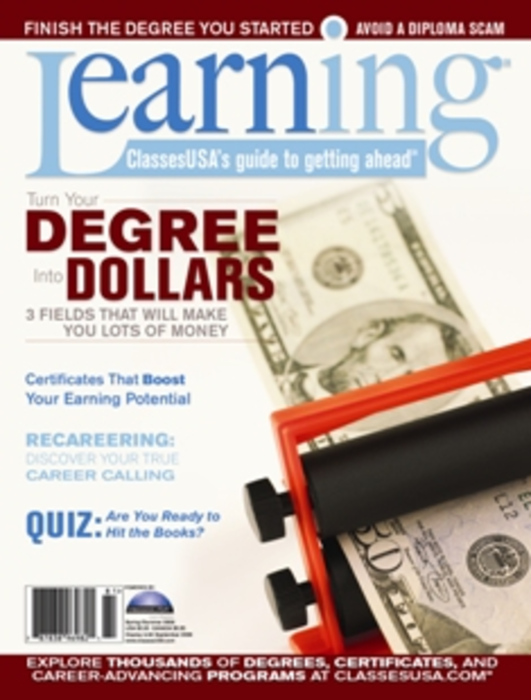