The Political Roots of One-to-One

Tammany Hall may have been the first “one-to-one” enterprise.

Tammany Hall was the Democratic political organization that ran the political machine that fueled the growth of New York City and the wealth of the leaders, or sachems (the term for the Tammany Society).

The concepts of customer relationship management that drive our marketing efforts today, a direct result of the Internet, may have roots deep in our political history.

I’m an unabashed political junkie. As with direct marketing, politics is measurable. There are winners and losers. Of course, in our field, a fraction to a few percentage points can account for a massive victory. In politics, a majority plus one, or at least a plurality, is essential to win.

There are many parallels in the methods used by political operatives and direct/interactive marketers. Many of the best political consultants would classify themselves as direct marketers. Bob Stone was responsible for some of the best direct mail pieces ever produced for a political fundraising effort during the McGovern campaign. The Republicans had Richard Viguire to open the coffers through direct mail.

All of the above have been obvious to any of us who share an appetite for politics as well as a direct marketing vocation. Only recently did I begin to notice other, more subtle similarities.

Playing on Amazon.com brought me to a small book I read more than 35 years ago, “Plunkitt of Tammany Hall” by William L. Riordon, originally published in 1905. After reading the brief review of the book, I entered my “one click” and it was on its way to me.

The book is self-described as “A series of very plain talks on very practical politics.” The author took notes and verbatim conversations from former New York state Sen. George Washington Plunkitt from a bootblack stand at the New York County Courthouse. Riordon, a reporter for the New York Sun, was fascinated by the openness and common sense of this Tammany Hall leader.

Plunkitt sat at Tammany’s reigning table of district leaders. Many of his ideas would be anathema to any rational person involved in politics today. They are funny and worth reading – chapters such as the difference between “Honest and Dishonest Graft” or “The Curse of Civil Service Reform.”

What struck me were Plunkitt’s observations about people. He may be the first person responsible for codifying the concept of one-to-one marketing. Indeed, when Plunkitt said, ” …study human nature and act accordin’, ” is he talking backroom politics or new economy thinking?

Consider a recent conference promotion on a session to be given by Martha Rogers, co-author with Don Peppers of “The One to One Future.” The pamphlet stressed: identify the customer, differentiate them from one another and give each individual the product or service he needs. Plunkitt probably said it in more simple terms.

When Rogers and Peppers talk about tiering of customers in “Enterprise One to One,” once again Tammany and any good “pol” were there first. Tier 1: Likely to vote for you; Tier 2: Undecided/Swing vote; Tier 3 or Below Zero: Likely to vote for the opponent.

When we stress benefits and target our promotions to yield the highest response, aren’t we first listening to our constituents and hearing their needs?

The Tammany district leader had many faults. This is not an ode to a bygone era. Politics handled properly hears the people. Politicians, working one voter at a time, must give something to the voters or they won’t win their votes. Whether it was the pragmatic giving of a job by a Plunkitt or the good spirit of “morning in America” by Ronald Reagan, people want something from those to whom they give their votes.

This is the same concept that is at the foundation of relationship marketing. The building of the relationship was cardinal to Tammany Hall, and it is central to all direct marketers today. The notepad that Plunkitt used to keep track of what his constituents needed is not dissimilar to our databases. When he asked for a vote, wasn’t that permission marketing?

What the Internet has done is allowed us to refocus on the individual. Many of the newest concepts may lie deep in America’s past. The body politic is the American consumer, and in both roles they will respond to those who have acted according to their needs.

As marketers we must be ready, as Plunkitt would say, to ” … see my opportunities and take’m.”

Here’s a P.S. In years past, I’ve always warned of the “presidential effect” that occurs every four years. This means the political mail saturates the postal mailboxes of individuals for “get out the vote.” With the Internet in full bloom, I wonder whether this October/early November will see a difference. My guess is it won’t affect us yet. Hold your postal mail a few days and avoid the deluge.

The U.S. Postal Service plans to discontinue its electronic bill-payment service operated through CheckFree Corp., a provider of… 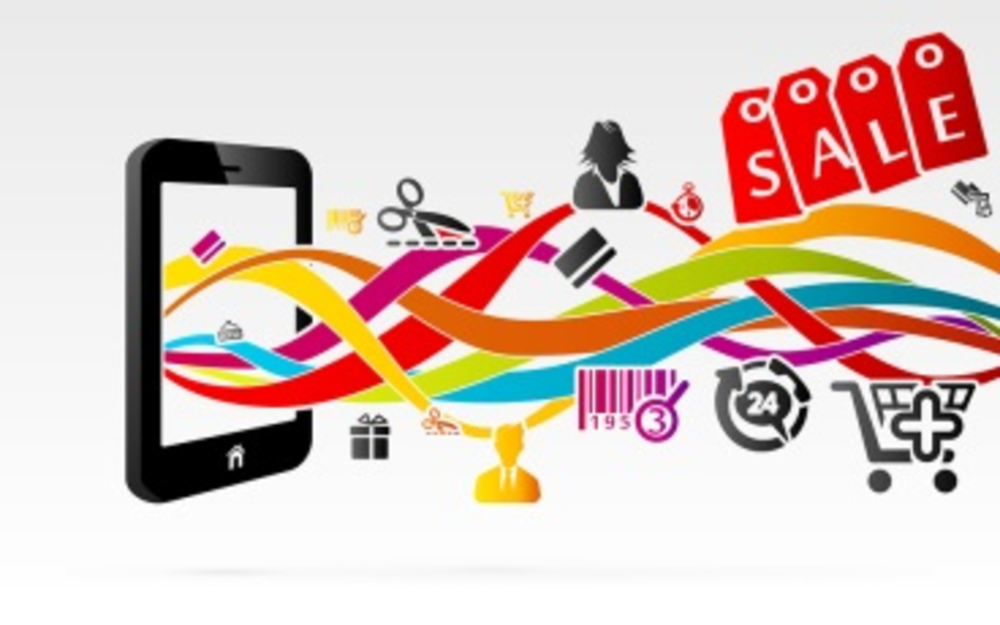 A privacy think tank whose board includes chief privacy officers from such companies as American Express, Nordstrom, and…