The Old? The New? It’s All Marketing to Me.

I will admit that I bring a bias to some of my reporting about the wholesale change happening in the marketing world. It’s because I’ve been reporting on it since the early ’80s as a staffer on Sales & Marketing Management, a time when there was talk of an imminent “Information Age,” but no World Wide Web to host it. I remember when the Steves Jobs and Wozniak invented the PC market and then watched it get taken over at scale by IBM. Jobs won in the end, an Edison-in-a-turtleneck industrial icon, feted in the cinema and worshiped by the mobile minions. But, since becoming a reporter on marketing technology, I’ve noticed a distinct disregard on the part of new-generation marketers concerning traditional methods. They see direct mail as old school, tawdry; TV as wasteful. Yet TV viewing is at its highest level in years, according to eMarketer. Direct mail and phone calls beat digital methods into the dirt for effectiveness with response rates of about 4 and 9%, respectively. It’s not that I don’t think that social media, geo-location, and cloud-enabled, data-driven platforms are the equivalent of guided missiles in the marketer’s arsenal. I do. And it’s not just that I’m an old curmudgeon looking to school young whippersnappers (though that’s part of it). It’s that I feel an obligation to point out to a tech-obsessed culture that methods that weren’t “started-up” in the past 10 years still drive most of the cattle on this ranch.

That’s why I come away from this week’s &THEN event, the Direct Marketing Association’s digitally defibrillated trade show, so, well…heartened. At the very first session I attended, I fairly gasped when I heard no less a digital personage than Facebook’s head of financial services measurement declare to an overflow crowd that direct mail was the primary channel for financial industry lead generators. “You use digital to make it an even more efficient channel,” said Yongyong Kennedy.

On the show floor, big printers were demonstrating just how digital they are. Don Terkel, Quad/Graphics’ executive director of direct marketing operations, talked about a new system that combines customer data with traditional offset printing and inkjet printing to personalize mail pieces as easily as marketers personalize emails. Running at high speed off the same paper roll pre-printed with corporate branding, individual pieces are personalized by address with different offers and content. A piece for cable TV services Don showed us, for instance, contained different four-color show logos based on individual customers’ viewing behaviors.

Walking the show was David Cooperstein, a former analyst in the CMO practice of Forrester, who turned out to be the very embodiment of digital-physical transformation. He’s now a CMO himself of startup PebblePost, which claims to have invented what it calls programmatic direct mail. The company reacts to activity on retail clients’ abandoned carts or email interactions and responds with postcard offers in people’s mailboxes within three days. “If you think about innovation in direct mail, ZIP plus four was probably the last thing to compare with this,” Cooperstein said.

You have to extend some props to Direct Marketing Association President Tom Benton and Board Chairman Gunther Schumacher (president of Ogilvy One) for tearing down and rebuilding a nearly century-old show. “Gunther said, ‘Wipe the slate clean. We’re going to start over,’” says Lindsay Hutter, DMA’s SVP of communications. “Board member Joe Zawadzki of Mediamath told us that no one had ever mastered bringing together all the parts of the ecosystem. There’s the old and the new, they’ve never come together until now.”

&THEN was created in the space of seven months, and Hutter admits there’s a lot to still be done—and to be done better. She invites marketers to send all constructive criticism about the show her way. My take is that, sure there were some missteps at &THEN, but they were the first steps of a newborn, and bold ones at that. 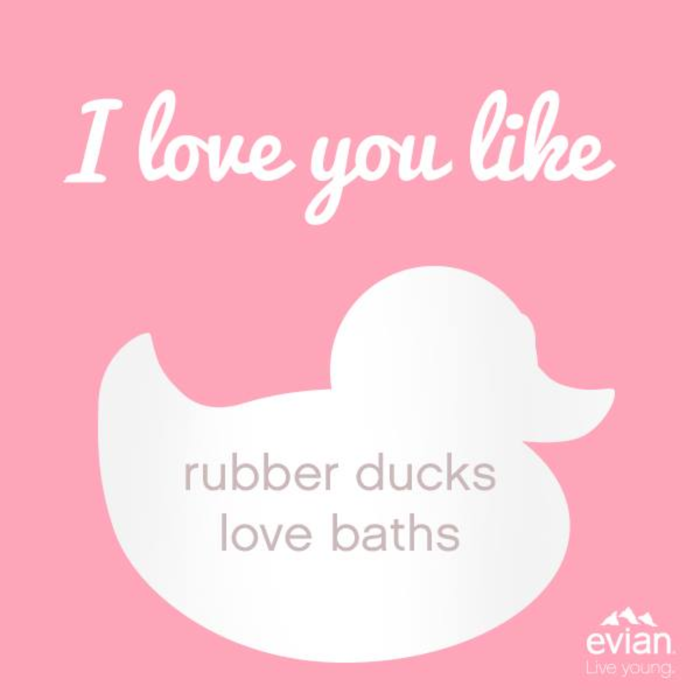 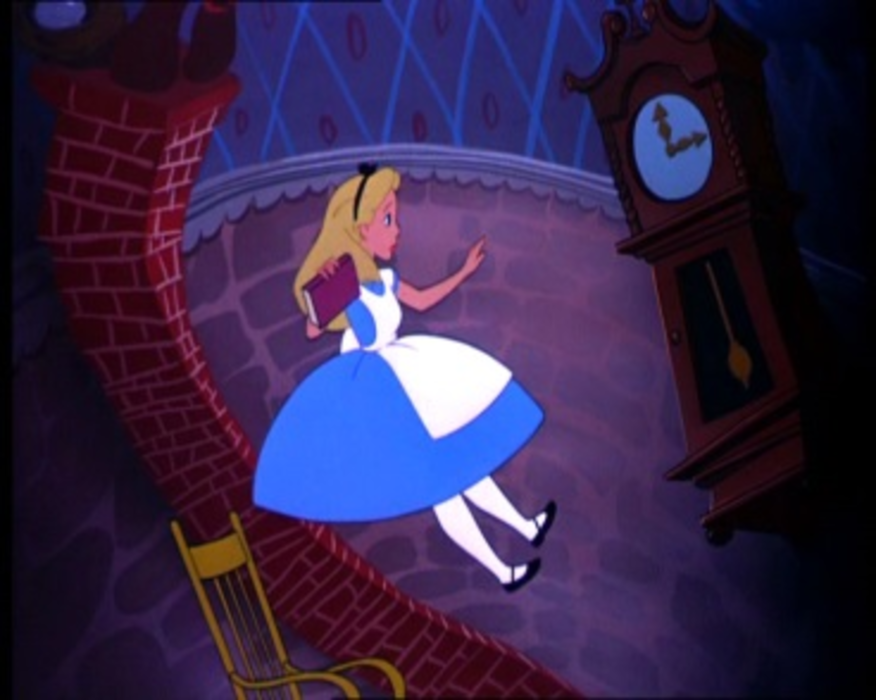