The Not-So-Soft Side of Sears

Like many people, I abhor calls from telemarketers. So you might say I've embraced the 10-year do-not-call provision of the federal Telephone Consumer Protection Act.

I routinely and regularly ask to have my home phone number added to the do-not-call list of each and every telemarketer who calls, and for the most part it seems to have worked — I've been enjoying more uninterrupted meals with my family than ever before. But after hearing from Sears' telemarketers last month, I'm wondering how long this newfound peace and quiet will last. A few short years ago, I experienced the not-so-soft side of Sears when the company's telemarketers refused to quit calling. Sears turned around and sued me for $10,000 when I admitted to taping some of their telemarketing calls — a practice that, by the way, is legal in my state.

The nightmare lasted a year until the company, under pressure from the media, dropped the suit and sent a few top dogs to my neck of the woods to apologize for the faux pas. The whole episode was documented by no less than “Dateline NBC,” “The Today Show,” USA Today, Court TV, MSNBC, People magazine and U.S. News and World Report.

So you can see why I thought I'd be the last person to hear from Sears' telemarketers again. After the recent calls I wrote the company, thinking they'd respond with a very big apology. They responded all right — not with an apology, but with a generic form letter. And to make matters worse, the letter included a list of ridiculous so-called exemptions the company claims allows it to solicit people even if they've asked not to be called.

So what's a consumer to do? How many ways can we say “don't call us, we'll call you?” The industry's favorite mantra — “We don't want to call people who don't want to be called” — once again seems hollow in light of this latest challenge to the spirit of the TCPA by industry leader and DMA member Sears.

The Minute Maid Co. is using an online sweepstakes to generate Web traffic and attention for its new…

LastMinuteTravel.com, a Web site that provides instant access to the global marketplace of time-sensitive, newly released travel and… 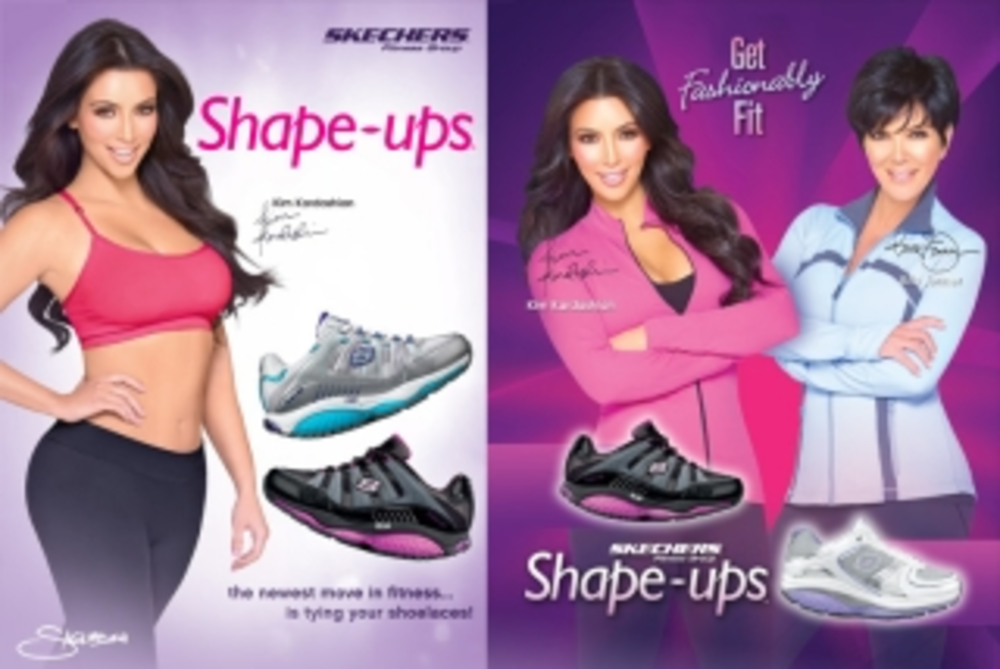 Skechers settles with FTC for $40M

Skechers USA Inc. has agreed to settle Federal Trade Commission (FTC) charges that the company made unfounded and…