SAP rises as far as the 52nd floor, in fact, with the grand opening of a New York office based in the highest commercial floors of 10 Hudson Yards.  Here’s the view.

Okay, the Hudson Yards development isn’t finished yet. It’s the largest private real estate development in US history, which means the neighborhood is a construction site right now, but individual buildings are scheduled to open over the remainder of 2017, and SAP is one of the first tenants — along with L’Oreal USA and Coach Inc — of a splendid, soaring silver tower on the corner of 30th Street and 10th Avenue.

I asked Maggie Chan Jones, SAP’s CMO — she’ll be based here — about her vision for the office. She responded with a question: “How do we foster innovation within the vibrant eco-system we have, locally and globally?” 10 Hudson Yards will house SAP’s global marketing hub, as well as serving to centralize functions previously spread across several New York locations.

It will also be the home of SAP Next-Gen, a recent initiative of SAP University Alliances aimed at bringing partners and customers together with academic institutions like the Hasso-Plattner Institute (named after a SAP co-founder and represented at the office opening) to “innovate with purpose.”

The 48th floor, in particular, had plenty of innovating going on, with representatives from SAP labs, some AR headsets being passed around, and a permanently stationed team of Apple developers. Pepper the robot was just there for the day, I assume.

Media were invited to view the top-floor executive briefing suite. The lobby is garlanded with a “digital ribbon,” displaying SAP social responsibility initiatives (“Our Purpose”), such as sustainable buildings and the war on human trafficking. From there, we entered an immersive theater to be surrounded by a video focused on AI and the Internet of Things. Along with individual meeting rooms, and a large event space, there was what I can only call an executive playroom.  White boards, markers, stability balls…

As Sinead Kaiya, COO, Products and Innovation, said: The far west side has been called “the last frontier of Manhattan.” SAP is out to conquer it — and the surrounding technology eco-system.

I don’t know if Pepper’s AI capabilities extend to Account Based Marketing. (He’s a noisy little character.) But as we’ve written before, that’s the sweet spot for Demandbase, which has just launched an online version of its ABM Certification Foundations program. The company also offers an Advanced program, which can currently be complete in person only; it trained 200 professionals in the Advanced program alone at this year’s Marketing Innovation Summit.

Developments at Storyful too. Storyful is the News Corp-owned social insights platform I wrote about when brand safety concerns seemed to be at their height.  They’ve gotten much heightened since. Last week it announced a partnership with global agency Weber Shandwick to launch Cognitive Context, a digital content intelligence service. What that means, in simple terms, is that Weber Shandwick will get a privileged view of pre-viral social media content identified by Storyful’s technology, giving the agency a head-start on managing risk and fine-tuning strategy for its clients.

What else is going on with us?  We’ll be at Jiveworld this week, and we’ll be telling you about it. 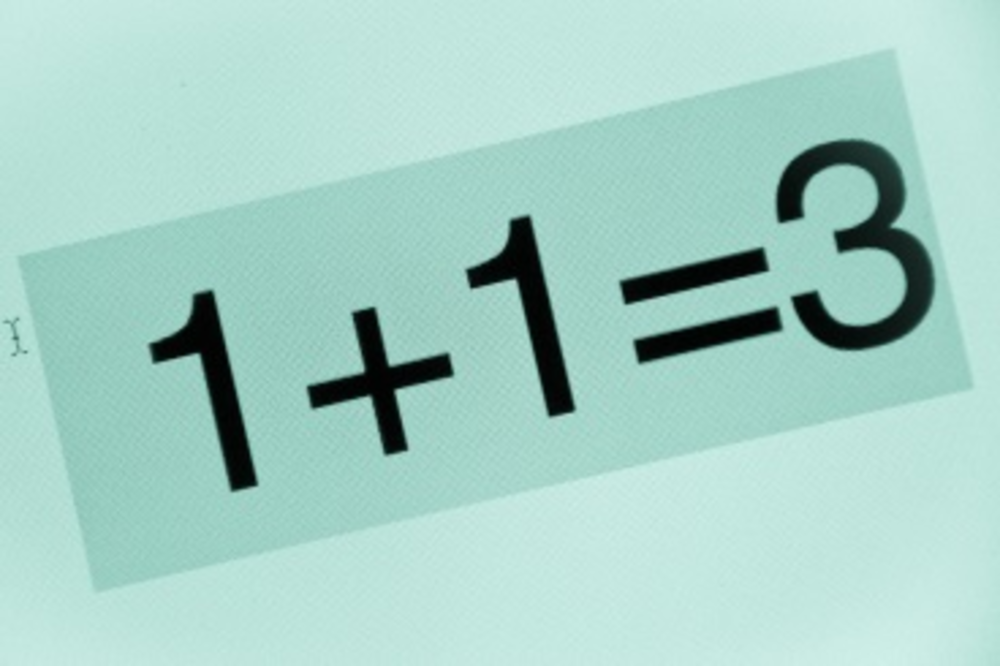 You Wouldn’t Put the Wrong Info on Packaging, So Why Do It Online?

Whether a brand sells muffin mix or luxury sports cars, the accuracy of its digital product information can… 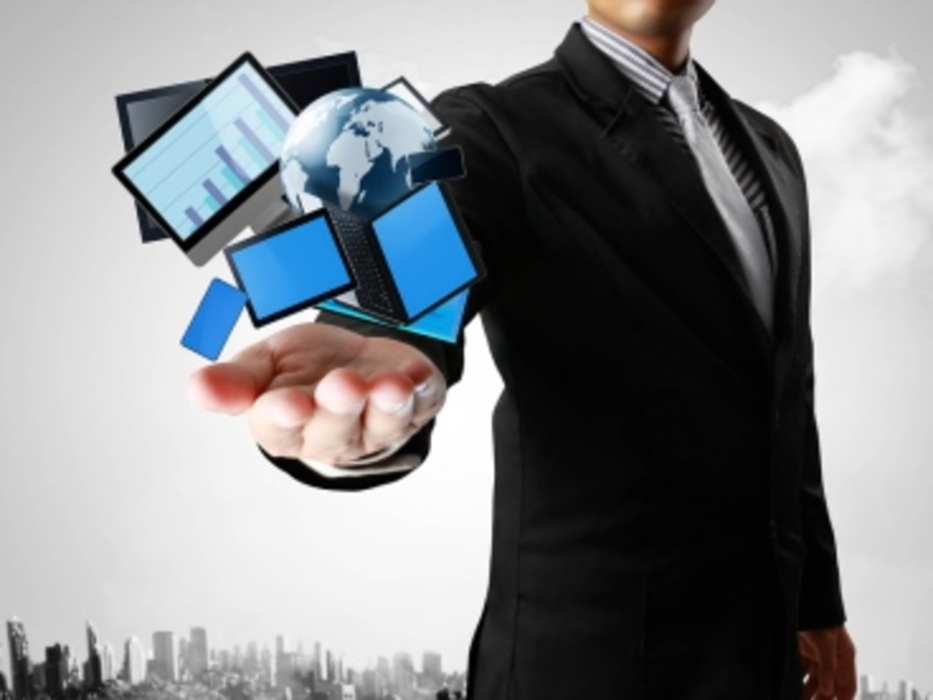 When CRM Morphed Into CMR

Baynote Taps “The Wisdom of Crowds”

There are two ways to find “The Wisdom of Crowds”, according to Jack Jia, President and CEO of…