The Direct Marketing Association hosts its annual conference next week in San Francisco, but it does not appear that DRTV marketing will be a much-discussed topic as interactive marketing takes precedence. The two disciplines are not necessarily opposed to each other, especially if you believe the cyberpundits who say the television and Internet will be unified one day. In the Age of Convergence, consumers will download video demonstrations of products and get answers to specific questions about their features. Direct marketing will not be limited to print and mailed media as video and sound are added.

In the mean time, it's a shame to see DRTV marketing almost ignored at the DMA show. Looking through the roster of seminars, we could find two that discussed the topic: “The Challenges of Fundraising via Direct Response TV” and “Integrating Brand Advertising With Direct Response – Dream or Reality?”

We're impressed with the succinctness of that question: “Dream or Reality?” It may be the best way to describe the apathy toward DRTV marketing among major advertisers. While the DMA has produced numbers which say that DRTV marketing is the fastest-growing area of direct marketing activity, we wonder why it seems to be such a peripheral area of concern at its annual conference.

Somehow, we expected DRTV to get more attention. Having attended the annual conference of the Electronic Retailing Association last month in Las Vegas (between the slots and sourdough, our travel budget is almost shot), where the DMA hosted a seminar, we thought DRTV was gaining more respect.

But it is understandable that direct marketers are quicker to embrace the Internet than to plunge into television. A cataloger can easily reconfigure its print version into a transactional Web site, and save on printing, mailing and inbound telemarketing costs. The number of opt-in email lists is growing. The barrier to entry into interactive media is much lower than that of television.

We hope that the paltry selection of DRTV seminars is not an indication that marketers are losing interest in DRTV marketing, because we have seen cases where DRTV marketing provides many advantages in reaching a broad audience, allowing marketers to recoup some or all of their media expenditures and boosting awareness, which drives catalog and retail sales.

It's possible that the interactive revolution will not be televised, at least not for another five to 10 years, anyway. While we await the full-blown Age of Convergence, we expect that interactive media gradually will become less text-based and more video-driven, with consumers interacting with virtual brands. Until that day arrives, we hope marketers do not lose interest in DRTV.

Publishers Clearing House said yesterday that the U.S. District Court in Ohio dismissed a case brought by an…

IWCO Direct, a provider of direct mail production services, is closing its Melville, NY, facility and relocating all… 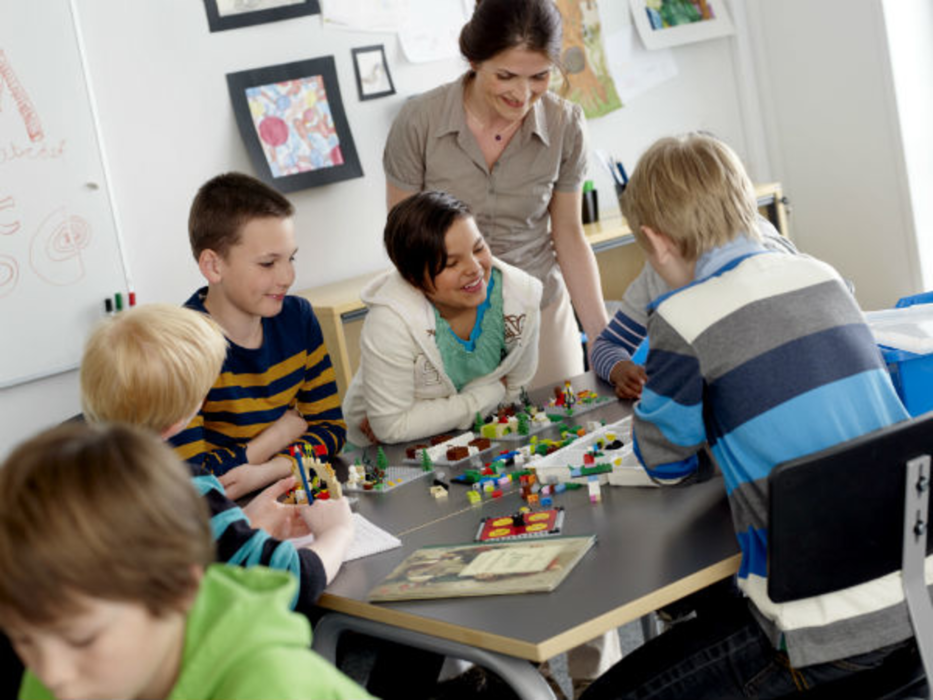 Building a successful email program is a lot like building with bricks: Marketers must have a strong foundation…