There is no viral button on the Internet. (While I’ve always wondered what the F6 button does on a Mac, I don’t think it helps a brand get millions of video views).

That said there are many ways a digital campaign can be structured to encourage social sharing and engagement. There is no one-size fits all approach, however, but there are many common traits that come along with running a popular online campaign.

As a die-hard Yankee fan, it gives me great pleasure to breakdown one of the latest viral campaigns: Nike’s Jordan Brand’s #RE2PECT ad featuring Derek Jeter, which garnered over 7 million YouTube views and countless social media posts over the last two weeks.

The ad opens with Bob Sheppard’s classic plate introduction, “Derek Jeter, number 2.” It’s a voice that will forever send goose bumps down the arms of any Yankee fan. To see legends from late ‘90s all together transition to the boy on his bed staring at the TV screen made every millennial Yankee fan reminisce of the glory days of the 90’s when bedtimes in October were often stretched past midnight. At the end of the spot no fan could help but join in on the “Derek Jeter” chants escalating from Section 138. Then came the goose bumps again. And scene. In those 90 seconds, we saw ourselves in the spot.

There was no cliché swing of the bat or crack of the barrel – it was unfinished on purpose, and left the viewer wanting more – to engage. Cue social media.

Want to know how this happened? Here are six key strategies.

1. Time & Release. Going viral is all about timing. Moments matter. Pick the moment your audience will be receptive to engage. Nike’s Jordan Brand did this perfectly knowing FOX would have an hour of their pre-All Star Game broadcast glorifying Derek Jeter. But it was a one-way conversation, leaving viewers on the sidelines, with countless thoughts about Captain bouncing in their heads, itching to come out. Right before Derek Jeter came up to the plate in the bottom of the 1st, the ad first aired on TV. Boom. It was finally content and a call-to-action that gave people a way to speak out in honor of the Captain.

2. Don’t Force Action – Encourage & Inspire. As digital strategists we know the value of a strong call to action, especially with fundraising and email marketing. It’s different with viral video and social engagement. No video or social engagement campaign will ever truly go viral if you give marching orders. People don’t like to be force-fed. They like to be inspired to act on their own volition. How do we do this?

3. Lead by Example. Show how easy it is for people to partake in your campaign. Tipping a cap is easy and posting it to Instagram takes a few seconds. If Carmelo Anthony can do it, you can too.

4. Diversity – Appeal to Everyone. Show how a campaign is bigger than one group or one vertical. The #RE2PECT ad ranged from rival players, NYC fans, police officers, chefs, celebrities in other sports, politicians and young Yankee fans.

5. Focus On Your Base Audience For Engagement. Your base audience will be the ones sharing and taking social action so make sure the spot digs deep into the psyche of your most rabid fans. The #RE2PECT spot did this perfectly from beginning to end.

6. Don’t forget your brand. Brands often make the error of slapping a logo on a bumper and calling their incredible ad a masterpiece. But too many theatrics can prevent brand recall. It’s a balance. Don’t plaster the ad with the branding to diminish the creative, but don’t forget about it altogether. Unless you have tremendous brand recognition and a media budget that will saturate the airwaves, it’s easy for viewers to forget who made that one theatrical spot they really liked. The #RE2PECT ad hit the sweet spot – it did a fantastic job injecting the brand naturally by appearing on Derek’s shoes, a billboard, countless memorabilia, with a Michael Jordan cameo, and of course, on a beautiful end bumper of the NYC skyline.

From an outsider perspective, the #RE2PECT campaign was a marketing success. However, there were a few tactics that did not appear to be used, but could have:

1. Seed the campaign. Make sure to leverage “base Jeter supporters” to encourage social action in advance.

2. Curate user generated content. The use of a social content curator like RebelMouse helps lower the barrier to entry for individuals who may be discouraged from creating their h/t’s to Jeter because of the high production examples.

3. Optimize engagement links. Make sure there are YouTube overlays that don’t just go to a Twitter feed, but a site that makes it easy to create your own content and share on various social channels.

4. Add a giving component. To avoid negative PR, give back to a worthy cause. What if Nike’s Jordan Brand donated $1 for every user-generated post created to Derek Jeter’s Turn2 Foundation? Always think bigger than the immediate campaign to make an impact.

5. Finally, after an ad goes viral, make sure to celebrate parodies. Parodies provide a second wind to your campaign. While you should always be weary of outside groups co-opting your brand — especially for issue advocacy — for the most part it’s an affirmation of your ad or message, showing that it truly broke through the noise. See how Funny or Die parodied the campaign here.

With that, here’s a H/T to the Yankee Captain, Derek Jeter, in his final season wearing Yankee pinstripes.

Scott Zumwalt is a senior director at Bully Pulpit Interactive. He’s also the chief digital strategist behind the growth of the It Gets Better Project, which also notably leveraged the power of Google Chrome’s “It Gets Better” ad and used many of the strategies above to facilitate increased social engagement for the campaign.

No sweat for new Lyris partner

American Apparel, a multichannel retailer of sweatshop-free clothing, has launched a push to make its e-mail marketing more…

National Geographic combined its media properties into a Global Media Group earlier this week. The formation of the… 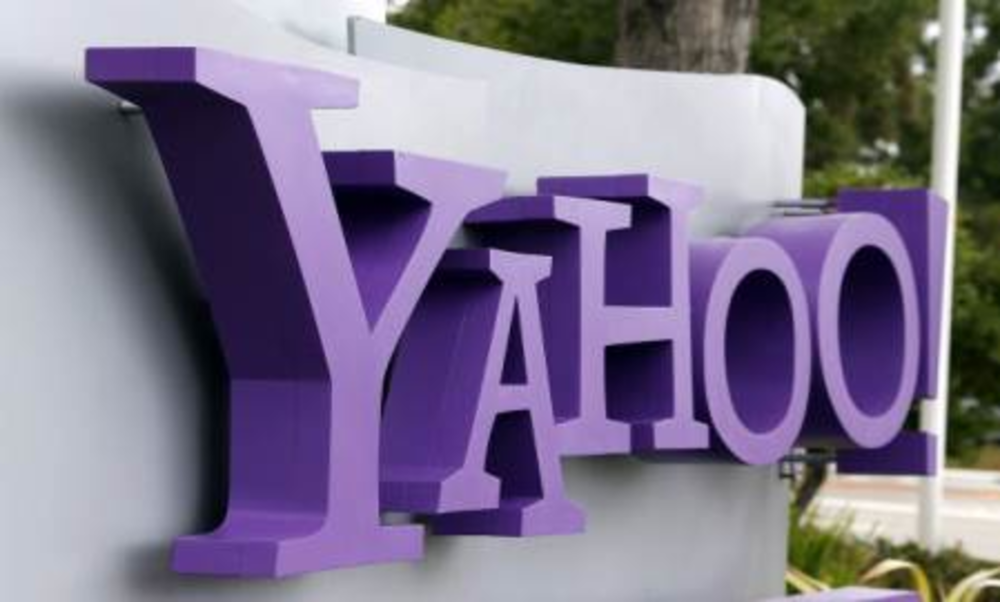 Marissa Mayer’s received plenty of criticism as Yahoo’s CEO, but her mobile strategy can’t be faulted. Yahoo is…