The Back Story: When Dewayne Hankins joined the Portland Trail Blazers as VP of digital and marketing back in April of last year, he immediately realized an impending problem: Blazer fans weren’t getting any younger.

“One challenge we saw right out of the gate is that we had an older season ticket base at 55+,” Hankins says. “They’re very loyal fans and they’re great fans, but my concern was that we weren’t drawing younger fans to the game.”

Hankins also realized that the customer journey to purchase tickets left much to be desired in terms of UX. Not only did visitors have to endure numerous clicks to finally make their purchase, they were being presented with inappropriate, untargeted offers. Say what you will about the funnel and whether or not it exists in an omnichannel world, there’s no point trying to sell a $10,000 luxury box to a first-time Web visitor.

The Blazers weren’t alone in this regard; NBA-hosted team sites are notorious for overly convoluted ticket-buying mechanisms because they integrate multiple tech vendors and various ticketing partners, all with different back-end systems.

But for a team like the Blazers, which makes roughly half of its revenue off of ticket sales, one could see how a perfect storm was brewing—and with Rip City in the second round of the 2014 playoffs for the first time in 14 years, the potential for record ticket sales was high.

In other words, the Trail Blazers needed to run some serious marketing offense.

“For us, it was a seismic shift that changed the main product we were selling,” Hankins says. “Before, we were mostly interested in selling season tickets; now, it’s about having an easier point-of-entry for fans to buy single tickets, and that’s where our marketing has shifted.”

The Solution: Digital agency Sq1 teamed up with the Blazers to give its ticket-buying process a total overhaul.

To start, Sq1 conducted a discovery phase with all the various tech vendors involved in the process to assess their capabilities and limitations. The agency also did a user survey to ascertain the top motivators of interested buyers.

Using the data it collected, Sq1 developed what it refers to as the Event Ticket Accelerator, a tool designed to provide visitors with a more streamlined way to purchase tickets online.

Rather than being presented with a dizzying array of options—a clear invitation to cart abandonment and frustration—a specially designed landing page allows potential buyers to easily browse games by opponent, month, or day.

Dynamic pricing appears in real-time and is automatically updated based on market conditions. Whereas in the past, a less popular game would cost the same amount as a more coveted one, pricing is now driven by how much people are willing to pay—a model similar to the one employed by the airline industry. If a particular team is having a bad season, the price goes down—and vice versa.

From there, the Blazers began to retarget and offer incentives to first-time buyers with relevant packages and tickets to specific games based on browsing history. People who bought tickets to three games over the course of the season were given access to buy playoff tickets before they went on sale to the general public.

In order to keep its existing season ticket holders happy, dynamic prices were never lowered more than what they’d paid themselves—a policy that made them even happier during the playoffs when the opposite was true and prices shot through the roof.

Although the focus here was squarely on lower threshold acquisition, when visitors did show a keen interest in the higher-end premium products, like luxe suites or group tickets, they received targeted follow-ups. New visitors never saw that messaging.

The Results: ETA was a total slam dunk for the Blazers, with 950% return on paid search efforts and 630% ROI on direct conversions. The team saw 65% higher purchase value from users attracted by the campaign, rather than organic buyers—and a whopping 40% of single-game ticket buyers during the 2013-2014 season had never bought tickets from the Trail Blazers before.

“These people are completely new to our database,” the Trail Blazers’  Hankins says. “They didn’t exist for us before, and now we can market more games and retail products to them.”

The Takeaway: For the Blazers, relevant marketing is nothing but net—both in terms of acquisition and in terms of sales.

“We served people what they were interested in with the right message at the right time in the right way—which all leads to conversion,” says Sq1 Partner Gabe Winslow. “It’s the Holy Grail of marketing.” 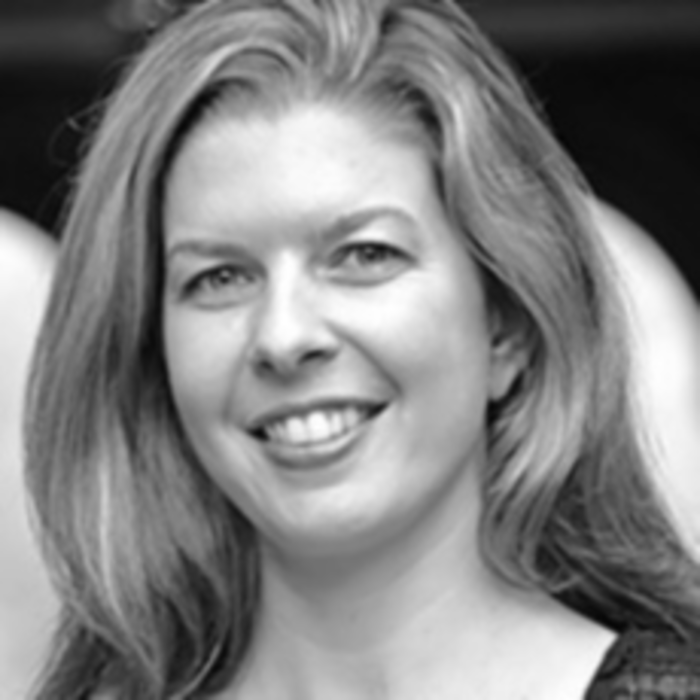 YardConnect.com, Seattle, on Friday said it will build an online marketplace for sawmills, brokers and lumberyards. The e-marketplace…