ORLANDO, FL — Harley-Davidson arose from near self-destruction in the early 1980s by focusing its marketing on existing customers and building brand loyalty, Clyde Fessler, one of the engineers of that turnaround, said yesterday.

Re-creating the company's image was key to its resurrection, said Fessler, who gave the opening keynote speech here at the Omni Hotel during the opening day of the annual Direct Marketing Association Teleservices Conference. Harley-Davidson focused on developing its image as a unique American brand that stood in stark contrast to its competition.

Fessler joined Harley-Davidson in 1977 as advertising and promotion manager. By 1981, AMF, Harley-Davidson's parent company, was preparing to let Harley-Davidson die in the wake of skyrocketing inflation and fuel prices that sent sales into a nose dive.

Harley-Davidson had struggled for years against foreign competition, particularly from Japan. Its reputation for quality was also in shambles, following the nationwide switch to unleaded gasoline around 1980 that caused severe problems for the engines in Harley motorcycles at the time.

Management bought Harley-Davidson from AMF in 1981, and over the next two years it lost about $50 million, Fessler said. Borrowing $30 million to stay afloat, the company's management met with its ad agency and looked at ways to stop the bleeding.

In those meetings, Harley-Davidson discovered its brand strengths: heritage, tradition and style, Fessler said. Harley was an American product with a unique “tough-guy” appeal that contrasted with the Japanese bikes dominating the market at the time.

Instead of going on a head-to-head advertising blitz against the competition, Harley positioned itself as an alternative, Fessler said.

Another key was establishing Harley-Davidson's reputation for quality, Fessler said. Executives went to Japan to learn about quality standards that would set the tone for the company's manufacturing operations in the future.

“Today, we call it benchmarking,” Fessler said. “Back then, we called it industrial spying.”

Hyundai Motor America begins its first e-mail campaign this month to get people into dealerships for test drives.… 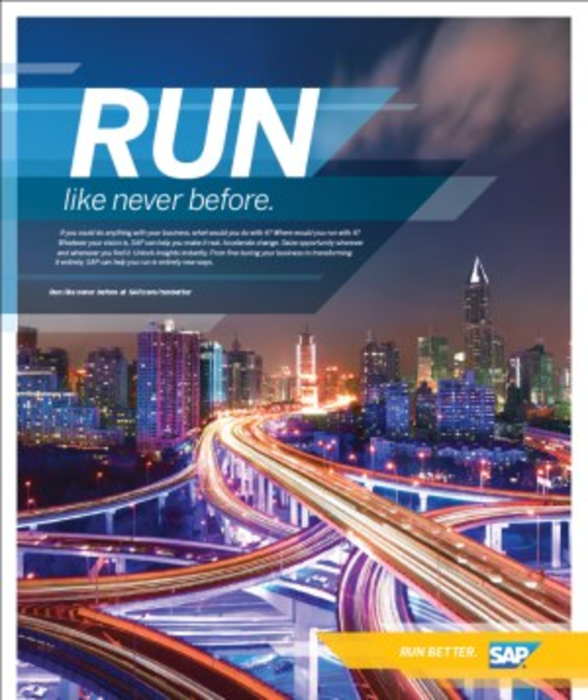