Replacing telemarketing revenue lost because of the national no-call registry might not be as easy as sending more mail and e-mail, marketing experts said last week.

With the no-call list up to 53.7 million telephone numbers, many companies are considering reallocation of marketing dollars from telemarketing to other media. But apples-to-apples comparisons among different direct marketing media can’t always be made.

“If that were the case, everybody would use just one medium,” said Mark Priebe, president of Proximity Marketing. “The reality is, there are huge disparities.”

Most industries, when they lose a sales outlet, seek to replace it with another, said Don Jackson, an insurance direct marketing consultant. But little data exist on whether certain kinds of consumers respond differently to certain kinds of media.

“They’re not going to respond in the same way to a mail offer” as a telemarketing offer, he said. “In the insurance industry, there’s never been a study done on this.”

Still, a survey of DM News readers conducted this month involving marketers who use telemarketing found that 60 percent plan to increase their use of other marketing channels, with mail and e-mail leading the way.

Obvious disparities exist among DM media, especially cost. Commercial faxes — allowed only to prospects with whom the marketer has an existing relationship — and e-mail are exceedingly cheap, whereas telemarketing and direct mail are comparatively expensive.

Marketers often are restrained by available data, Priebe said. Physical mailing addresses aren’t hard to acquire, but not every company has an e-mail address or fax number for every prospect or customer in its file.

Some media are appropriate to specific situations, Priebe said. For example, his company services magazine publishers, who often conduct subscription renewal campaigns by contacting customers first by mail, then taking advantage of the immediacy of telemarketing to capture customers who don’t renew by calling them just before their subscriptions expire.

Priebe and Jackson said marketers in their respective industries are starting to test other media. Priebe said his publishing clients are trying more e-mail lately, though he couldn’t say whether that was a direct consequence of the no-call list. Jackson said insurance companies always are slow to adopt new media and have been so with e-mail, though they are experimenting with transactional Web sites and marketing campaigns aimed at driving traffic to Web sites.

Inside the community of teleservices providers, there hasn’t been evidence of panic – at least publicly – about losing business to mail. Providers said they are doing more inbound work or moving toward existing-relationship and business-to-business calling, both of which are exempt from the no-call rules.

“It’s a problem for some depending on the type of telemarketing they do,” Joan Mullen, vice president of industry relations at Servicom, said of the no-call list. “If they do only cold calling, it’s more of a problem than if they’re calling existing customers.”

Teleservices providers may profit from an increase in direct mail in the long run, so long as they have diversified away from relying too heavily on outbound work, said Hayley Weinper, senior vice president of sales and marketing at Influent, Columbus, OH.

More direct response media means more inbound work and can be used by companies to create business relationships with consumers that open the door for outbound telemarketing. However, overall the shift away from outbound telemarketing will mean less work and less profitable work for service providers, Weinper said.

Even marketers outside telemarketing are feeling residual heat from the no-call list. The Massachusetts and New York legislatures are considering no-mail bills, and the U.S. Senate approved an anti-spam bill last week that included a no-e-mail provision. 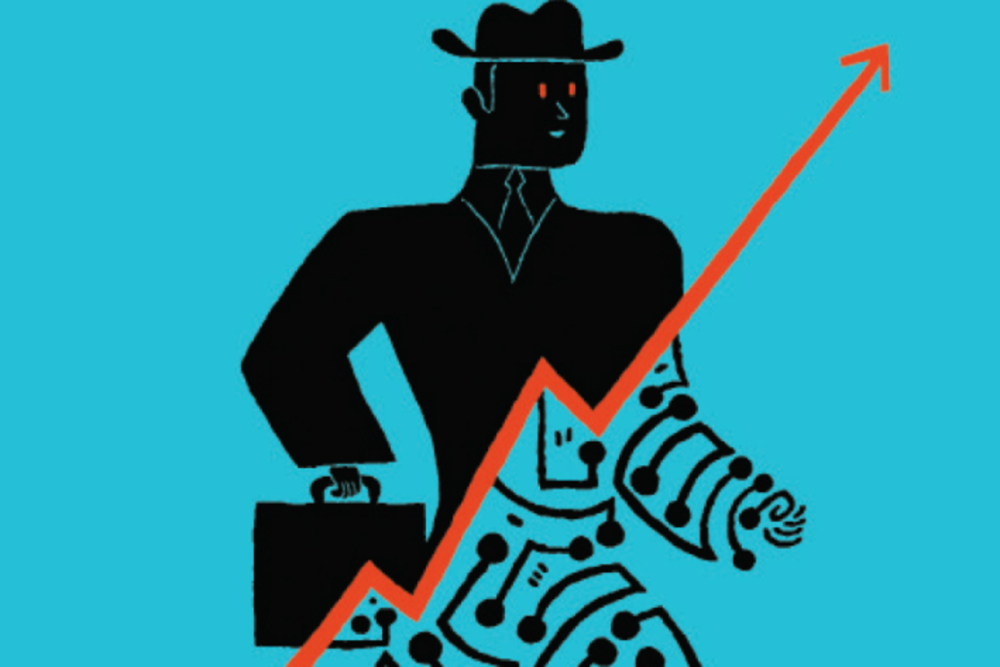 Part One:The Marketer and Her Sous Chef  – Cuisinart’s director of marketing communications may drive strategy, but it’s her…