WASHINGTON — Telemarketers argued to keep their exemptions protecting non-profit calls and calls made to existing customers from do-not-call lists here yesterday at the Federal Trade Commission's forum on the Telemarketing Sales Rule.

The FTC's current plan is to apply the proposed national DNC list to non-profit organizations that use for-profit telemarketers and to calls made to existing customers, but allow consumers to permit specific companies and organizations to call them. Telemarketers viewed the suggestion that consumers would voluntarily opt in for calls with skepticism.

“Having people opt out of telemarketing and opt back in simply defies human nature,” said Michael Rosen, representative of the Association of Fundraising Professionals.

Others argued that many companies need to maintain contact with their existing customers to do business. Newspapers and magazines need to contact subscribers for renewals, and financial services firms need to offer new services and maintain accounts.

But privacy advocates said the definition of “existing business relationship” was too ambiguous and would create a loophole if exempted from the national DNC list.

“If I buy a Slurpee at 7-11, I don't want them calling me at home and asking me to try a new flavor,” said Jason Catlett, president of the privacy group Junkbusters.

Telemarketers also argued against the national DNC list applying to non-profits that use professional telemarketing firms for fund-raising. Patricia Krebs, president/CEO of the Special Olympics of Maryland, said her organization depends on professional telemarketing to generate one-third of its funding, and needs it to replace the 10 percent of the group's 75,000 donor base that turns over every year.

According to Errol Copilevitz, an attorney representing the Non-Profit Coalition, Indiana's state DNC list, which does not exempt non-profits that use professional fundraisers, eliminates 40 percent to 50 percent of telemarketing donor files in that state.

However, privacy advocates said that professional telemarketers often keep much of the money they raise, as much as 60 cents on the dollar according to the New York Consumer Protection Board. Fraudulent telemarketers often prey on the elderly with charity schemes.

“The elderly are getting ripped to shreds by this,” said Robert Bulmash, president of Private Citizen Inc. “I regularly get calls from adult children of elderly parents begging me to do something about this.” 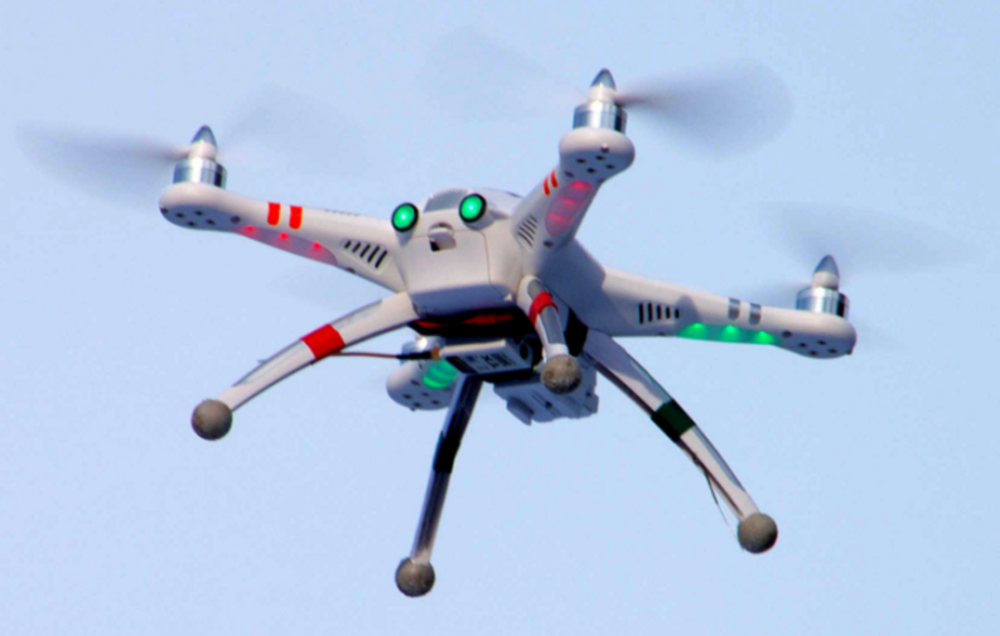