A “voice broadcaster” charged with making tens of millions of illegal automated telemarketing calls has agreed to pay a $1 million civil penalty under a settlement reached with the Federal Trade Commission and the U.S. Department of Justice.

According to the complaint, which was filed by the DOJ on Dec. 29, 2005, in the U.S. District Court for the Middle District of Florida, Orlando Division, Ormond, Beach, FL-based The Broadcast Team and its two principals, Robert J. Tuttle and Mark S. Edwards, violated the FTC’s Telemarketing Sales Rule in the course of using “voice broadcasting” to call millions of U.S. consumers using automated dialers and prerecorded messages.

According to the complaint, many of the numbers TBT called were on the DNC Registry, making the calls themselves unlawful. The FTC also charged that TBT failed to pay for access to the Do Not Call Registry’s numbers in numerous instances.

Furthermore, the FTC alleged that when the calls TBT made were answered by people, instead of voice mail or answering machines, TBT ended the call or hung up after playing a recording. The TSR limits telemarketers’ use of recorded messages by requiring that calls answered by a person be connected to a live representative within two seconds.

This restriction on “abandoning calls” by hanging up or playing a recording when someone answers applies to telemarketing calls to solicit sales of goods or services, and to calls from for-profit telemarketers soliciting charitable contributions.

The proposed settlement resolves the civil penalty action brought by the DOJ against TBT and its owners based on these alleged “abandoned calls” and violations of the TSR’s Do Not Call provisions.

The court ruled that TBT is required to comply with the TSR, and that exempting TBT from the TSR’s requirements would frustrate the FTC in achieving its goal of protecting the residential privacy of consumers.

To settle this action, TBT and its owners have agreed to a proposed court order that will prohibit them from making similar calls in the future and require them to pay the $1 million penalty.

MSNBC.com has launched online advertising networks for TodayShow.com and Politics.MSNBC.com through a partnership with Pulse 360 Inc. for…

Macromark has released Kerry Hemmingsen’s Unlimited Wealth Program Buyers file to the market. The file is comprised of financially… 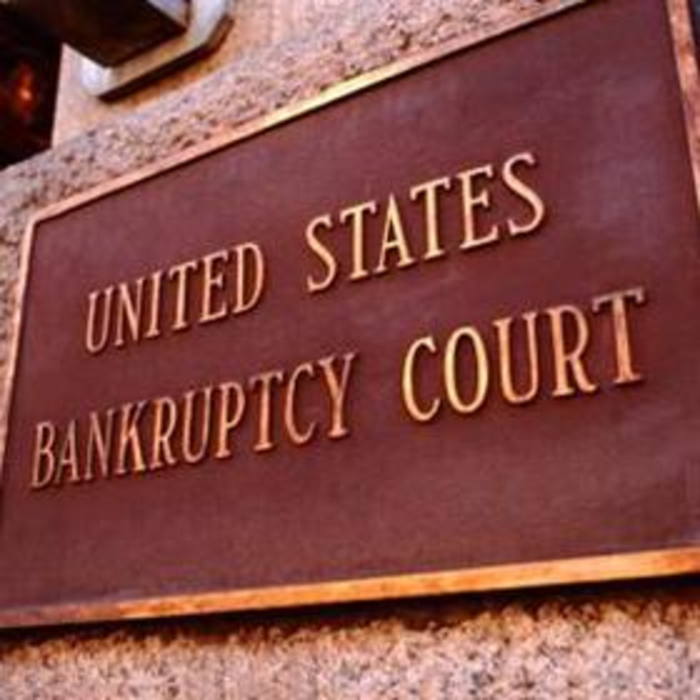