The past year in teleservices was one of interesting technological change. In a quiet way, 1998 was the year call centers became mainstream; when companies, wrestling with issues of e-commerce and the Web, finally began tackling the thorny problems of multimedia customer contact; and when the Internet evolved from something nifty and cool into a critical component of business sales and marketing.

The changes that came together this year have greatly changed teleservices from what it was five or 10 years ago. It's no longer simply just telemarketing, just inbound sales. Today, it is electronic communication between company and customer, a return call in response to e-mail or a direct response campaign geared from the beginning to handle inquiries into either a call center or a Web page.

Perhaps the most interesting trend that developed in 1998 was how companies grappled with the integration of the front and back ends of transactions. How do you make sure all your customer history information, sprinkled throughout databases at many locations, is coordinated and consolidated at the precise moment a customer calls, e-mails or visits your Web site? How do you, as marketers, track the effectiveness of a program that offers customers a baffling array of choices? How do you know how to allocate resources, how to value customers, how to measure performance?

A number of developments brought answers to those questions in 1998.

* A new category of software emerged, called customer information systems or CIS, which coordinates among disparate back-end data sources. Its goal is to find the relevant customer information and make it available to whomever in the company needs it, inside the call center or out.

* E-mail management brought organization to the disorganized flood of incoming e-mail traffic. It's been almost a decade since IVR became a widely used front end for call centers. With customers turning in droves to e-mail (thanks to the ubiquitous “contact” buttons on company Web sites), some mechanism was needed to route and respond to messages. Too often, thousands of incoming messages would sit unanswered because a company had no way to prioritize them, route them to the right person and automate the response. In fact, there was no consensus on how quickly a response was expected — anywhere from instantly to 30 days later was possible.

There emerged this year a consensus that something needed to be done, and if you couldn't have a true multimedia call center you could, at least, treat e-mail the same way you treat IVR. Some very good e-mail management systems were released that track, audit and route inbound e-mail. Products from companies such as Brightware Inc., Novato, CA, and Mustang Software Inc., Bakersfield, CA, have been solidly accepted and integrated into the major call center switches.

The switch vendors, too, see the market need, and wisely are choosing not to develop these applications themselves. Instead, they are partnering with smaller software companies to add these capabilities.

It was also an interesting year for outsourcers, and not because of technology. As one amused expert said to me, this year outsiders finally realized you couldn't get rich anymore hanging out a shingle as a call center outsourcer.

Two contrary trends are driving changes in outsourcing. First, the cost of entering the outsourcing business at a serious level is quite high. This is due to the increasing complexity of the CTI and Web-commerce technology you need to satisfy major clients. But second, the cost to a company of running its own smaller center is, if not falling, at least getting it more features at the same price point. The things you can do with a PBX and networked PCs these days are just amazing.

The major outsourcers have learned some hard lessons about how difficult it is to make money in an extremely competitive market. Too many of these companies have relied on one or two big clients for the bulk of their revenues. That has left them open to profit pain when those clients decide to cut back. That became evident as early as 1997's UPS strike, and continued into 1998.

There were scattered reports of outsourcing companies closing call centers — this in an industry some think still grows at a rate of about 10 percent a year. Clearly, outsourcing lost some of its luster last year.

On the horizon, we see new technologies that are just about ready to break into teleservices in a grand way. Speech recognition, for example, has matured so quickly it's actually moved past the pilot stage for many applications and into the real world.

Teleservices companies will use speech recognition to extend their front ends with yet another kind of data capture tool, allowing companies to create an inbound campaign, for example, that crosses international boundaries to reach customers with different languages. Financial services firms are already using it for such things as delivering stock quotes, where you speak the name or symbol you want to hear. These systems are incredibly accurate and reliable. And they let a company offer the same kind of service they would offer via IVR or Web, but in a more natural, “human” way.

This could be a very good year for sales of teleservices equipment, as the Y2K problem might prompt many call centers to rush out and buy Y2K-compliant systems and software. They might reason that it's better to replace a five-year-old switch now, rather than wait for it to fail.

And there's no question the Internet will continue to play a greater role every month in the teleservices business. E-commerce is no longer a curiosity, but a fully integral component of any marketing plan.

Nevertheless, I have a feeling that this winter's retail season, originally touted as the one in which e-commerce “arrives,” will turn out not to be as “Webby” as people expect. It will be the template for retail seasons to come, however, and come spring, when we've had a chance to digest which tools worked, which sites sold, what customers bought and how they were treated, we'll have the makings of a teleservices/Internet industry that will be simply huge.

The AmeriLINK Shopping Behavior Database was released to the market July 6. The file is comprised of consumers who have particular… 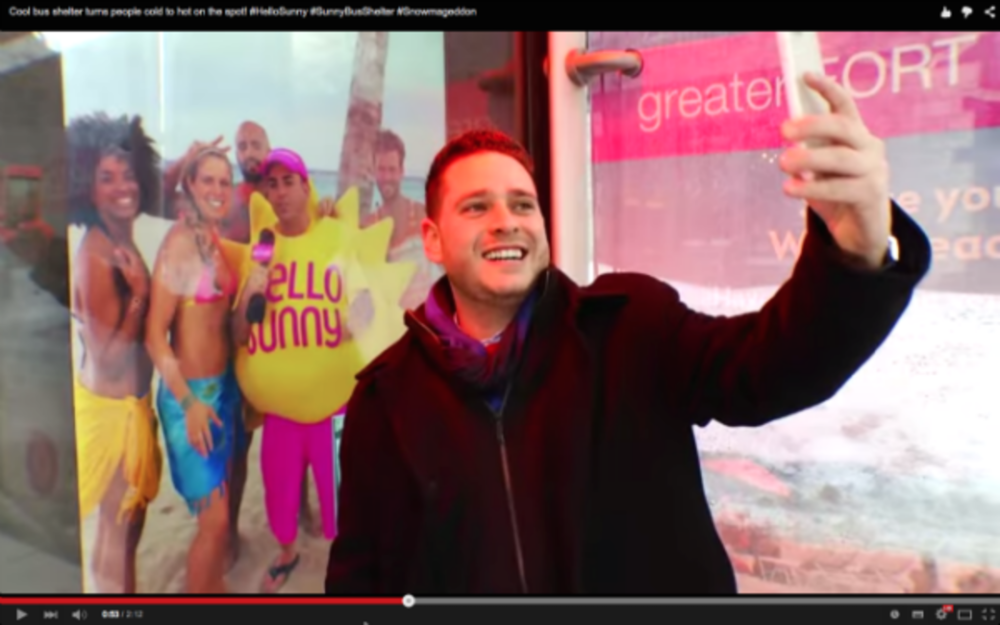 Go big or go home. That’s the precise guidance Kim Butler, VP of marketing and communications for the…