Teamsters Vote to Strike if Talks Fail With UPS

Members of the Teamsters have voted to strike if contract negotiations fail with United Parcel Service.

According to The Associated Press and Reuters, early results show that 93 percent of the UPS Teamsters who voted during weekend balloting support a walkout if an agreement is not reached before the current contract expires July 31. Union spokesman Bret Caldwell said 75 percent of locals had reported by Monday, but he did not provide turnout numbers or a vote count.

The union represents 230,000 UPS drivers, sorters, clerks and loaders. Teamsters walked out on the UPS for 15 days in 1997, damaging the company’s reputation for delivery and slowing shipments. 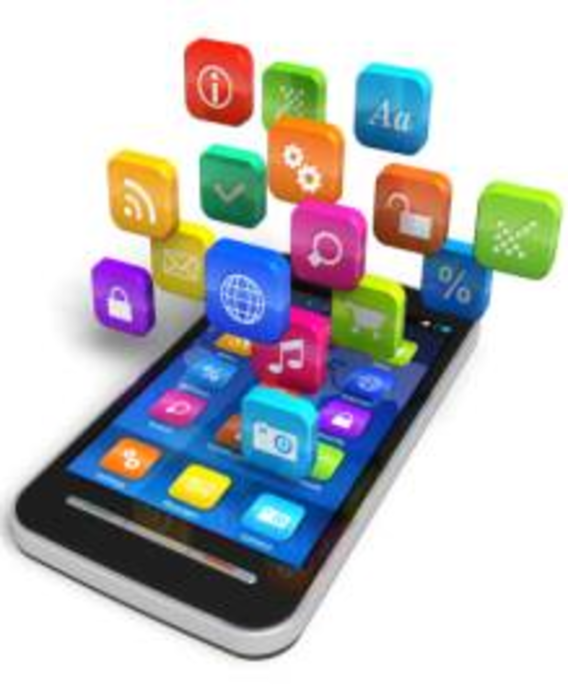 Here’s a pretty useful list of the best apps for small businesses. From managing your social media, to… 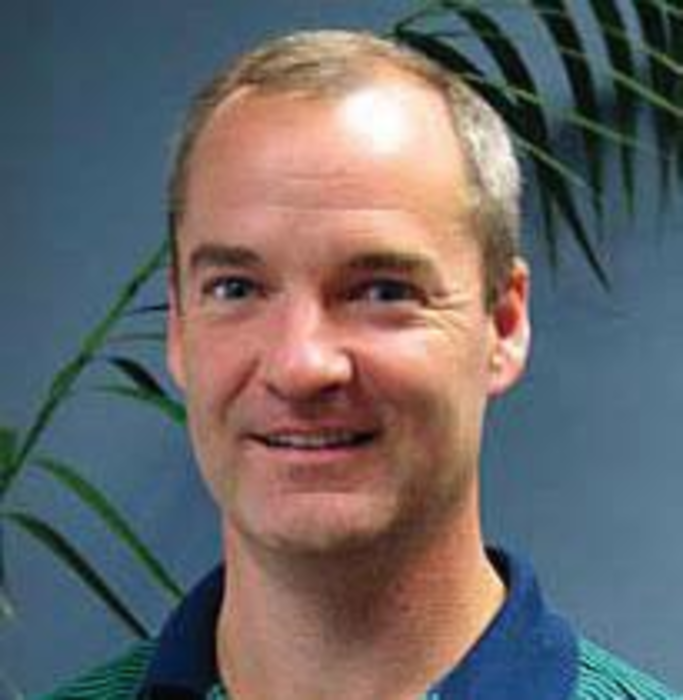 Absolut Vodka has tapped Aspen Latino to manage on-premise events for its “Global cooling” campaign. The agency will…