Negotiations between United Parcel Service and the Teamsters hit a rough patch this week as UPS made its contract proposals on wages and pension and health benefits.

“While the company has repeatedly stated its desire to complete negotiations prior to the July 31st contract deadline, this offer raises serious questions about their sense of urgency,” he said.

UPS spokesman Norman Black said “great progress has been made. You can't negotiate until you have both proposals on the table. Then, you start sorting through them and try to find middle ground. It's a compromise.”

Earlier this week both sides were optimistic an agreement could be reached by the end of June — one full month before the current contract ends July 31. But now it appears talks may continue until closer to the deadline.

“Just because our proposal was introduced, that does not signal anything — one way or the other — about the rate of progress to be expected,” Black said.

Still, negotiations are much further along than in 1997, when Teamsters went on strike for 15 days.

“During the past contract battle, the two sides didn't sit down at the negotiating table until May, and no supplemental agreements were reached until July,” he said.

The company and union face strong incentive to conclude negotiations early to prevent customers from moving to competitors.

“Both sides have said [in negotiations] that it's important that we get this done early; we can't afford to scare our customers,” Black said. “There is no question, if this carries into July and starts pushing up against the actual Aug. 1 deadline, then the risk is very high, and continues to rise the closer we get to July 31, that customers will begin to divert business. Customers have businesses to run; they can't take a chance on being stranded.”

Negotiations continue in Washington this week. 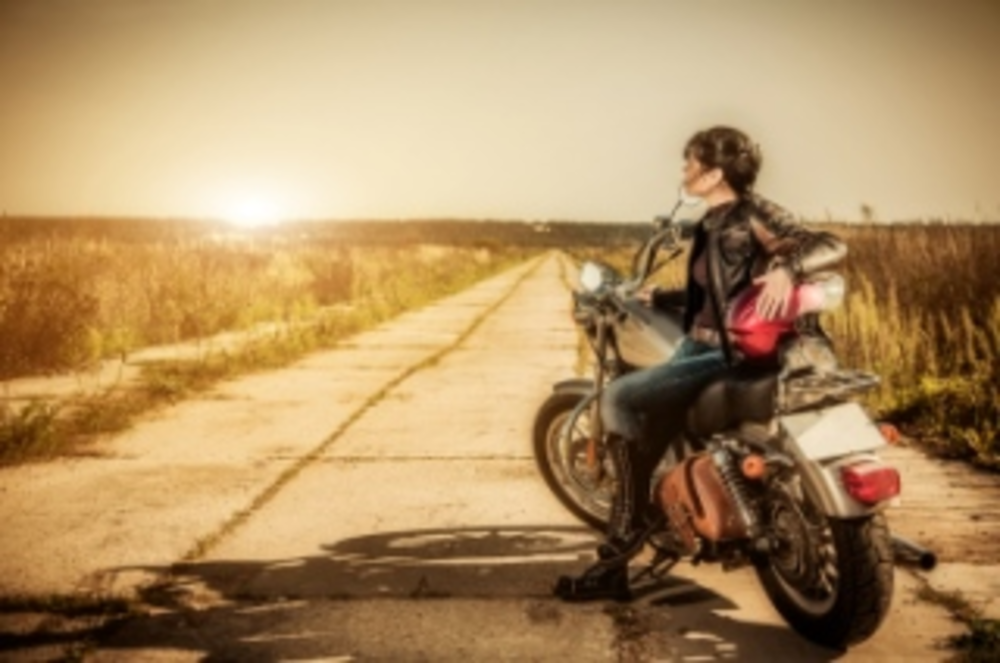