The campaign was developed based on research done by the company that found online consumers need simplicity in managing their finances. The “How Easy Is This” theme is used consistently throughout the campaign, according to TD Waterhouse, New York.

Several major morning and evening news programs will run the ads. The campaign also will be seen on Monday Night Football in 10 major markets.

In addition, ads will appear throughout the year in national publications such as USA Today, The Wall Street Journal and SmartMoney.

Post & Partners, New York, created the ads, which are expected to run through the end of 2001.

Open and click-through rates are much higher for small e-mail lists compared with large ones, stressing the need… 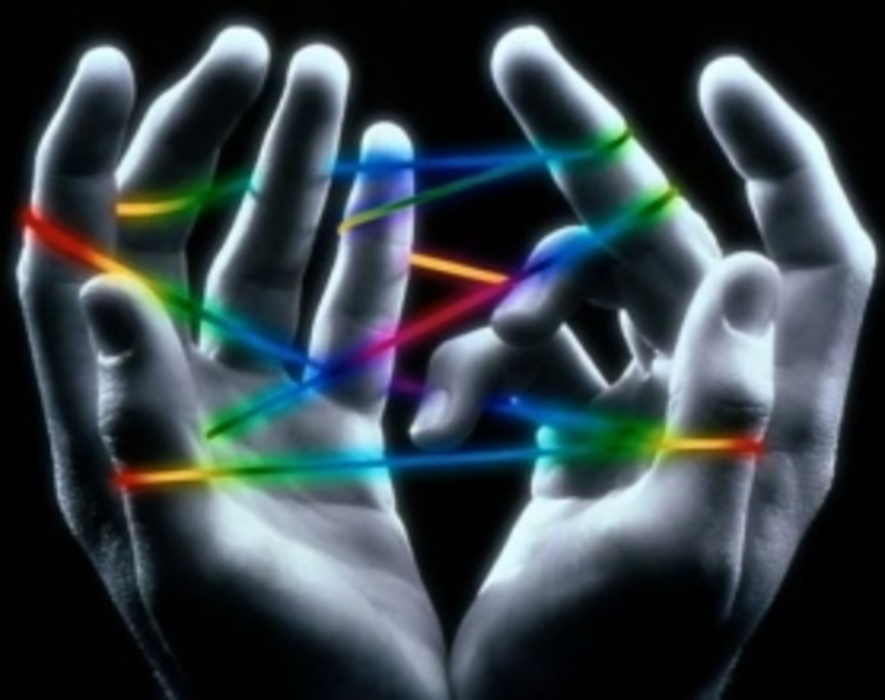 NAPC, a content management company with retailer customers such as Sears and Macy’s, has launched a unit that…