Apple, with its innovations in digital music and mobile technology, is one of the major drivers of the culture that makes marketing—and practically everything else—difficult in the digital age. In 2015, you’re probably about as likely to find an Apple product in someone’s pocket or living room as you are to find Kleenex in a restroom. The Apple brand commands enviable equity and staggering ubiquity;  and all it took was a 25-year-old from Pennsylvania to bring it to heel.

In the wake of Apple Music’s mixed reception, pop star Taylor Swift recently posted an open letter to Apple explaining why she plans to omit her album 1989 from the streaming service. The letter teemed with rhetoric that simultaneously celebrated Apple’s history as an innovator, as well as Swift’s own profitable relationship with the tech tastemaker, while leveling heavy criticism at the streaming service’s three-month trial period, and its associated dearth of royalty payments to artists during said trail. Apple’s response was (pardon) swift.

We hear you @taylorswift13 and indie artists. Love, Apple

#AppleMusic will pay artist for streaming, even during customer’s free trial period

While Apple’s shows good form in its acquiescence to Swift’s arguments, the fact that any of this is happening at all strongly illustrates the duality of influencer marketing. Consider Swift’s social media following: more than 53 million on Twitter, 71 million on Facebook, more than a million YouTube subscribers, and nearly 35 million Instagram followers. While those millions are certainly attractive from an influencer marketing perspective, it’s not hard to imagine the damage such a powerful voice can bring to a business. 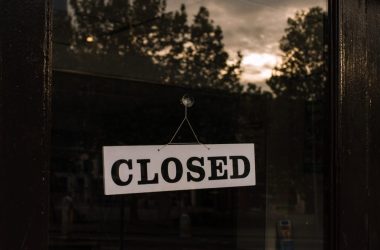 Keep Your Brand Mindful and Relevant with These 7 Supporting Practices

On top of everything else you have on your plate, you must now add a daily commitment to…