Today, the story I’ve been working on for the past couple of months was published: How Uber Won The Rideshare Wars and What Comes Next. At 18 pages and roughly 7,500 words, it’s one of the largest pieces DMN has published and the longest article I’ve written in my career.

The article had been nearly completed for about a week, but every day brought a new wrinkle (product announcement, earnings, analyst report) that needed to be added to further shape the story.

It started with a simple question: With so many players in the space, what made Uber stand out and dominate the rideshare industry? And as the narratives unfolded and new industry developments appeared, a new question emerged: Will Uber be able to hold onto its lead as it enters the next phase of ridesharing: self-driving cars.

There were so many players that made up this story: the main protagonists Uber and Lyft, the new entrant underdogs, the taxi companies fighting for survival, and the automakers looking to expand their role through self-driving cars.

While two of the major players, Uber and Lyft declined to participate, we talked to enough individuals who were involved in the early days of the ridesharing wars. Here’s what I thought were the most interesting takeaways:

1. It’s the experience, not the product, that matters most: There are so many players in the ridesharing industry, and they all essentially offer the same product—a means to get from point A to point B through the tap of a smartphone. But it’s the catered experiences Uber and Lyft have offered specific segments, like Lyft Line, UberX, and UberBLACK, that have caused them to secure the top two spots in the U.S.. And it’s Uber’s ability to deliver the fastest pick-up time through immense funding and an extensive driver base that has led it to meet customers’ expectations for an efficient, seamless experience and slide into first place.

2. Reinvention is key. No brand, not even Uber, can rest on its laurels. As the juggernaut enters the next phase of ridesharing, autonomous cars, it will have to evolve its business model and product offerings to keep pace with technology and consumer demand. If not, its competitors, including automakers, will seize the opportunity to knock Uber off of its pedestal.

3. Being different isn’t enough. It’s important for brands to have their own identity, but simply differentiating from top competitors isn’t enough. Companies have to ensure that their differentiators offer value to the consumer, as well as positively impact their bottom line. For instance,  while Uber competitor Gett touts its lack of surge pricing as one of its primary benefits, Madhavan Ramanujam, partner and board member of consulting firm Simon-Kucher & Partners, says surge pricing is actually a positive for both the brand and its customers because it allows Uber to meet demand, which, ultimately, delivers a better experience.

4) In the ridesharing industry, supply and demand is a two-sided coin. Not only is it important for Uber to meet consumer demand by ensuring that there are enough drivers on the road to meet ride requests, but it’s also critical that the company continues to grow its customer base to provide drivers with enough passengers to incentivize them to continue to work for the brand. When considering supply and demand, it’s essential that companies consider all parties involved.

The story illustrates how marketing is intertwined in the value exchange brands have with consumers every day in a capitalistic society and hopefully provides a taste of the types of features DMN aspires to produce in the future.

If you haven’t read the article yet, check it out here.

Art directors of all trades 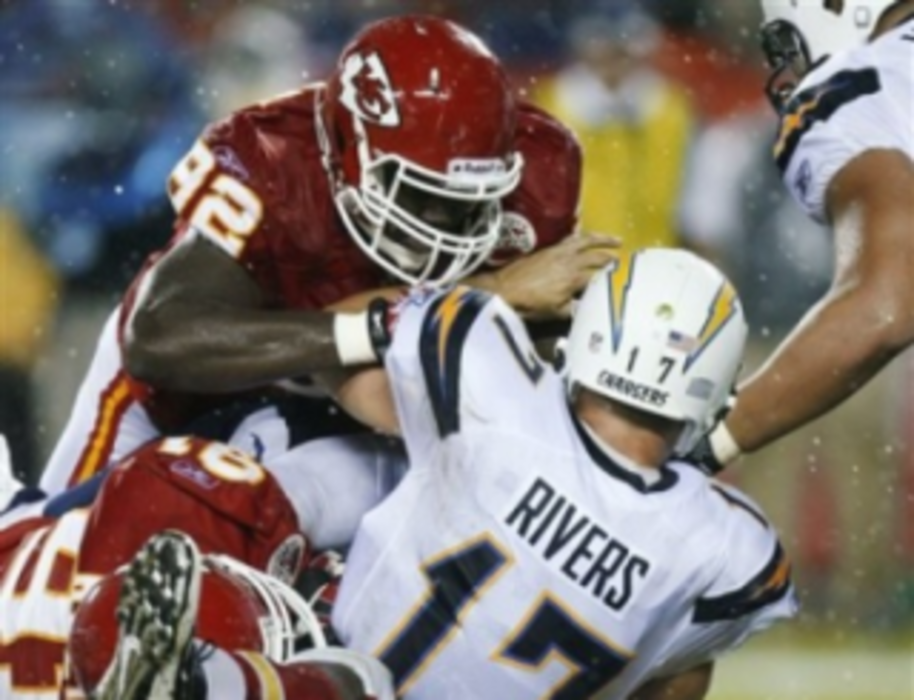 In our July issue, we profiled the National Hockey League (NHL), which used a solution from e-Dialog to…