Talks to Save Fingerhut Fail

It's all over for Fingerhut.

Any hope that the catalog operation could be saved was snuffed out Monday when parent company Federated Department Stores Inc., Cincinnati, along with would-be purchaser Business Development Group Acquisitions Inc., Wayzata, MN, announced that BDGA's efforts to acquire Fingerhut have been terminated.

Both parties cited such factors as the “difficult economic environment for acquisition financing” regarding the decision not to continue efforts to sell Fingerhut. The wind down of the Fingerhut catalog operation will take place during the next 30 days.

“Both parties have worked intensely and tirelessly over the past three months in an attempt to successfully conclude this very complicated transaction, but because of a number of external factors, including regulatory and rating agency issues impacting the structure of a potential deal, we unfortunately have had to mutually agree that it just isn't going to happen,” said Federated vice chairman Ron Tysoe in a statement issued late Monday.

Tysoe said no other potential buyers interested in acquiring Fingerhut as a going concern have been identified since Federated's announcement in January that it intended to dispose of the Fingerhut operation. He added that Federated still expects to sell catalog subsidiaries Arizona Mail Order, Figi's and Popular Club as going concerns.

The company repeated its earlier expectations that the disposition and monetization of Fingerhut's assets will generate approximately $1.1 billion to $1.3 billion of after-tax cash proceeds (net of one-time costs) during the next four years.

“It's a tremendous disappointment, and I feel a tremendous loss for the employees,” BDGA managing partner Peter Lytle told the Star Tribune of Minneapolis, which counted the number of remaining jobs in Minnesota to be lost at 2,300. Last month, Fingerhut laid off 2,400 workers in Minnesota and 900 in Tennessee. The 54-year-old cataloguer had a workforce of 6,000 — including 4,700 in Minnesota — when Federated announced Jan. 16 that it would close the business unless a buyer could be found. 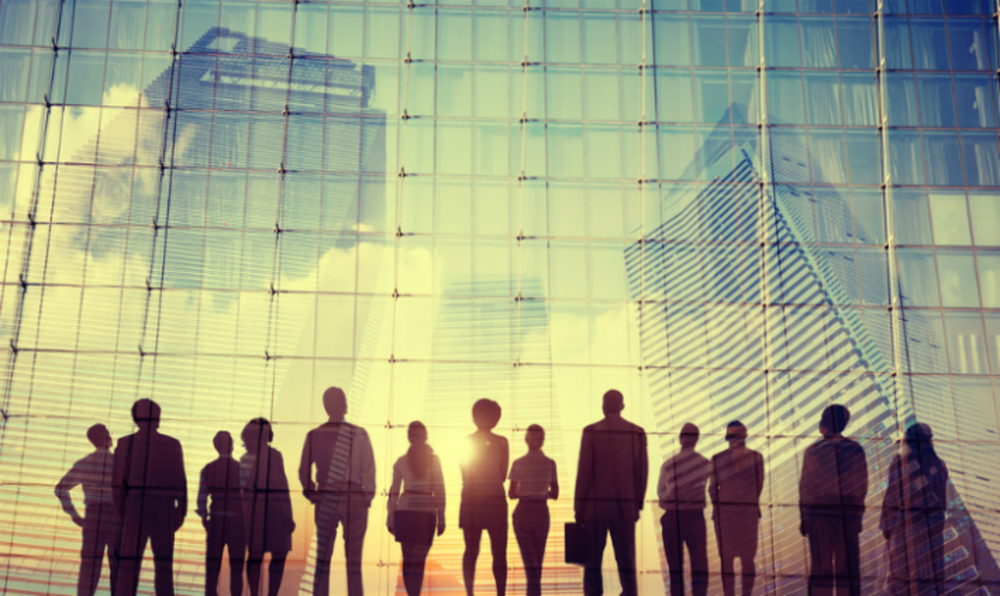