Direct mail spending by advertisers in the United Kingdom is forecast to rise 0.9 percent this year, the slowest-growing medium for 2005, according to research released yesterday by the UK-based Advertising Association.

The figure published in the AA's “Advertising Forecast,” a survey researched and compiled on its behalf by the World Advertising Research Center, includes only direct marketing ads sent through the mail. It compares with 4.3 percent growth projected for the overall marketing industry.

Media covered by the survey include national and regional newspapers, consumer and business magazines, television, radio, outdoors, cinema and direct mail. The figures exclude spending on ad production as well as sponsorship and promotions, but include agency commissions.

All media sectors are forecast to record real growth this year, with Internet advertising expected to grow the fastest, more than 33 percent compared with 2004. Of the other media, outdoors and cinema are forecast to show the greatest percentage increases, with expenditures rising 6.2 percent and 5.8 percent, respectively.

The survey also found that ad expenditures slowed to 2.3 percent growth in fourth-quarter 2004, following growth exceeding 4 percent in each of the first three quarters. The annual increase for 2004 as a whole of 4 percent was the strongest rise since 2000. 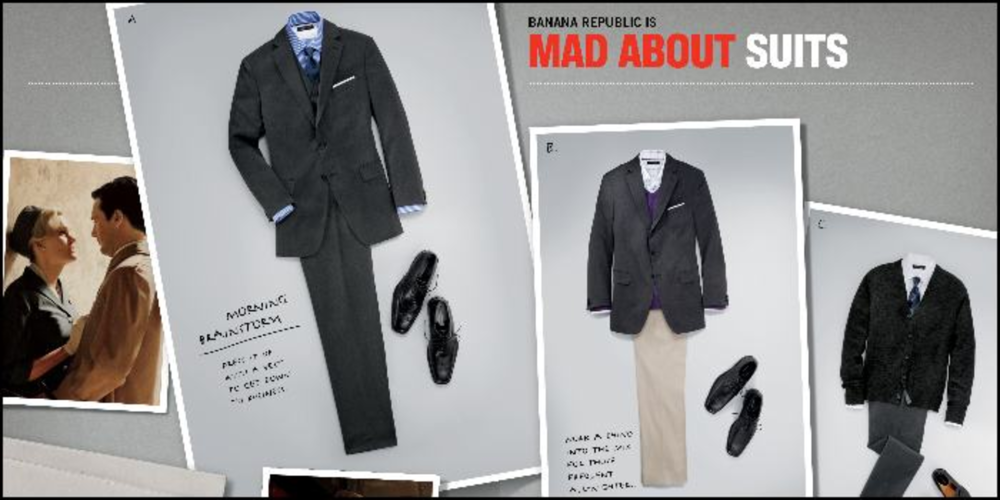 VentureDirect Worldwide is expected to launch today its XactMail Network, a turnkey e-mail network consisting of more than…

Triton to acquire a majority of online marketing firm Vayan