Survey: Retailers Will Stick With Direct Mail in 2016

Fewer retailers said they’d decrease direct mail campaigns than did last year, indicating a leveling-off in declining usage of the channel, according to a study from AgilOne. The predictive marketing cloud provider surveys about 150 retail marketing executives at the beginning of each year to get an idea of their plans for the year ahead.

While 33% of the marketers surveyed—mostly from bricks-and-clicks retailers with sales ranging between $50 million and $500 million—said they’d decrease direct mail spending in 2016, that represented a marked turnaround from the 39% who said they’d do so in last year. Better targeting and personalization is the reason, maintains AgilOne, which sees the trend as a reversal in the drop-off of mail activity among retailers.

Print and TV advertising, meanwhile, continued fall in retailers’ priorities last year, and they indicated that decline would continue in 2016.

Asked to name the channel they invested in most in 2015, six out of 10 of retail marketers named websites and email programs. Direct mail (29%) slightly edged out mobile (28%).

Marketing departments continue to control the digital marketing destinies of retailers, with two thirds of respondents saying they own customer data profiles. Upper management continues to pay more attention to customer-centricity, however. More than half of marketing executives said marketing technology purchasing decisions are made in the C-suite.

Omnichannel marketing remains a work-in-progress among the merchant class. Almost as many (34%) said they had achieved a unified view of customers across channels as said they hadn’t (37%), but more than half of those surveyed admitted that their organizations lack  cohesive omnichannel strategies. 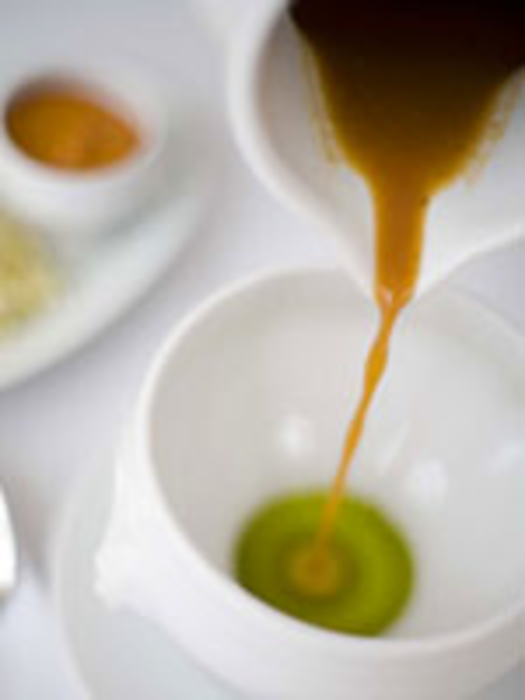 Rialto, a regional Italian restaurant based in Cambridge, MA, reopened its doors a year and a half ago…