Survey: Only 4% of consumers prefer mobile apps when shopping

Though consumers clearly use their tablets to shop — a survey released Jan. 16 by rich media marketing company Zmags found that 87% of tablet owners did their holiday shopping using their tablets this year — only 4% of those surveyed said they prefer using mobile branded apps for shopping.

The data, based on a survey of 1,500 consumers who own either a computer, smartphone and/or tablet, also revealed that 87% of connected consumers would rather browse and buy from websites on PCs or laptops, while 14% prefer to shop via mobile sites on their smartphones. Nine percent said they favor their tablets.

W. Sean Ford, Zmags’ COO and CMO, said he sees these findings as demonstrative of the fact that despite the “amount of time and attention being invested in the industry,” there is a “surprisingly low preference of the use of apps as a way to engage and purchase through various mobile commerce channels.”

What this “little bit of inverse logic” means for retailers and marketers is that they need to do more to understand and react to shoppers’ behavior and preferences over different channels, and “create a strategy that plays to those strengths,” Ford said.

For example, the survey found what it called certain “category-specific device preferences,” such as the fact that 53% of those shopping for electronics use a tablet, followed by toys at 39%, clothing at 37% and travel at 26%. Other goods, however, do better on smartphones, Ford said.

“If you look at the smartphone, for example, music is the top choice for users, which is intuitive because music is a fairly low-risk purchase that is not necessarily visual,” he said. “Luxury items and bigger items that require more inspection do better with a richer experience and a richer screen to drive the engagement.”

Tablet spending is also on the rise. Of the tablet-users who did their holiday shopping on the devices, 43% spent $300 or more and 63% spent $200 or more — “impressive” numbers that Ford said he sees rising.

“I think [tablets] will continue to drive even further dollar and revenue opportunities for retailers,” he said.

As for Facebook, the survey found that more than 80% of connected consumers are avid Facebook users, representing a vast untapped resource for brands who have been “strategically passive” when it comes to transforming “likes” into buys, Ford said.

“A lot of brands say, ‘We need to do something social,’ so they get a Facebook page and they get Twitter and then they feel like they’re done — but that’s just the beginning,” he said. “If they want to see results, they have to optimize the strength of that channel.” 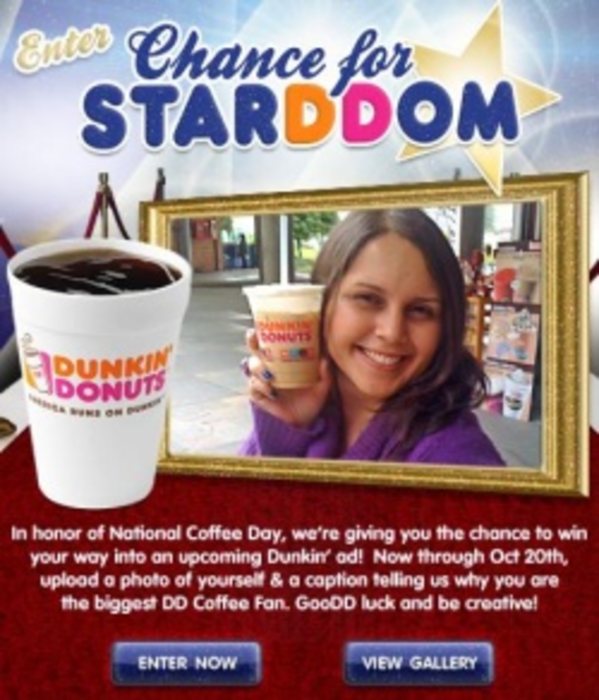 Marketing Beyond the CRM Concept

All this commotion and focus on customer relationship management, yet it means something different to everybody. Some people…