Customer satisfaction levels improved for the third straight quarter with e-commerce as one of the highest-scoring sectors, according to the American Customer Satisfaction Index for the fourth quarter of 2005.

Released today by the University of Michigan's Stephen M. Ross School of Business, the national survey is part of a study of 80,000 customers who rank their experiences with more than 200 companies in 42 industries. It is updated quarterly.

The index for the fourth quarter increased 0.4 percent over the previous quarter to an aggregate score of 73.5. Year over year, it remains slightly below the 2004 level. Overall, the retail sector dipped 0.3 percent in customer satisfaction levels to 72.4 on the index.

The Home Depot Inc. posted the biggest drop in the department and discount stores industry with an 8.2 percent fall to 67. Lowe's, on the other hand, gained 2.6 percent and now leads Home Depot by 14 percent.

The biggest gainer in the category was Target, which climbed 4 percent to 78. Wal-Mart, with a score of 72, and Kmart, with 70, were again at the bottom. However, Kmart's score improved 4.5 percent.

The health and personal care retail industry debuted on the index at 76, highest of all the measured industries in the retail sector.

“Online retail is figuring out ways to compensate for being a virtual experience by providing a lot more information than you'd be able to find in-store,” said Larry Freed, president/CEO of ForeSee Results, which conducted the study with the University of Michigan. “Many online stores offer extensive product information, side-by-side specification comparisons, customer reviews and 360-degree views, all from the convenience of your computer.”

Amazon, which was up 3.6 percent to 87, made up most of the ground it lost last year and is tied with BarnesandNoble.com for the highest score of any retailer or service provider in the ACSI.

Amazon “continues to expand far beyond its origins as a seller of books and music,” said Claes Fornell, business professor at the University of Michigan and director of the National Quality Research Center. “While the expansion of offerings probably played a role in the [brand's] ACSI drop last year and was reflected in its falling stock price, the company's rebound [this year] is impressive.”

The online auction industry improved 1.3 percent to a score of 78, and industry leader eBay led the way with a score of 81.

The industry score for travel Web sites improved 1 percent to 79, with Expedia coming in at 79, Travelocity 75 and Orbitz 74. A year ago, the big three were within a point of each other. But Expedia differentiated itself last year with new products such as cruises and packages from popular resorts.

In finance and insurance, healthcare insurance was up 1.5 percent to 68 and property insurance rose 1.3 percent to 78, while banks and life insurance held at 75.

Retail banking matched its all-time high of 75 with Wachovia solidifying its lead at 79, a 1 percent increase over last year. The life insurance category held steady. However, Prudential, with a score of 72, and Metlife, with 71, both took sharp drops of 6.5 percent and 7.8 percent, respectively. 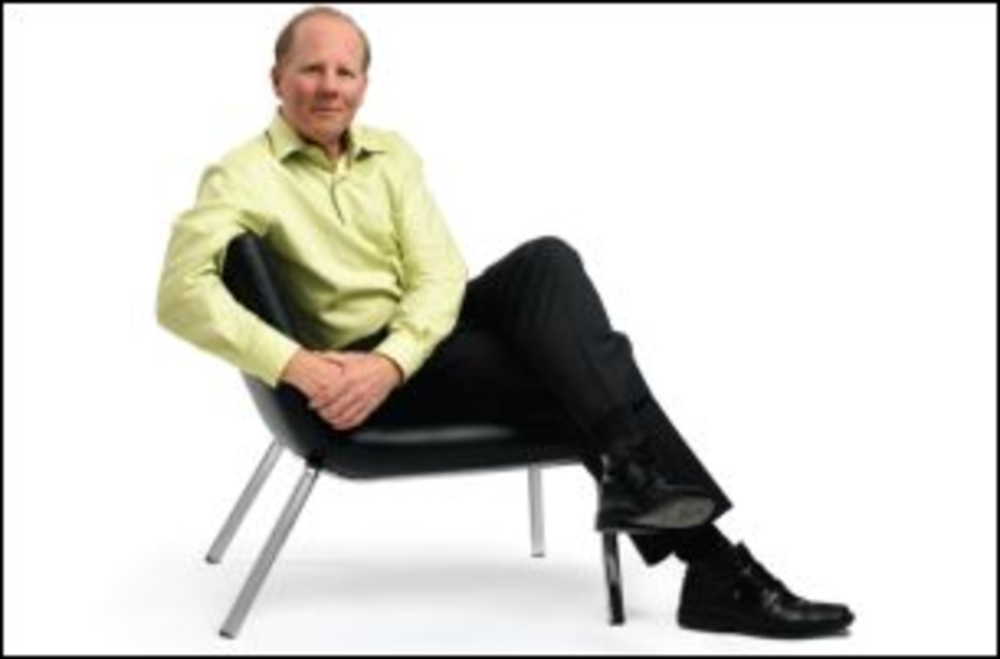 Direct marketing agencies are updating their names, logos and taglines to emphasize new capabilities in areas they are…