Survey: Automakers’ management most to blame for problems

Nearly 80% — 78.8% — of Americans say management is somewhat or very responsible for the problems facing Detroit automakers, according to BigResearch’s December American Pulse Survey.

Among the 4,117 surveyed online, 63.7% say the same about unions, while 57.7% also cite uncertainty of the economy as a contributor.

Nearly 60% – 59.1% – say the United Auto Workers union should be prepared to offer givebacks/concessions on top of the government bailout.

With market volatility causing Internet stocks to fall back to earth, traditional measurement tools such as price-to-earnings are… 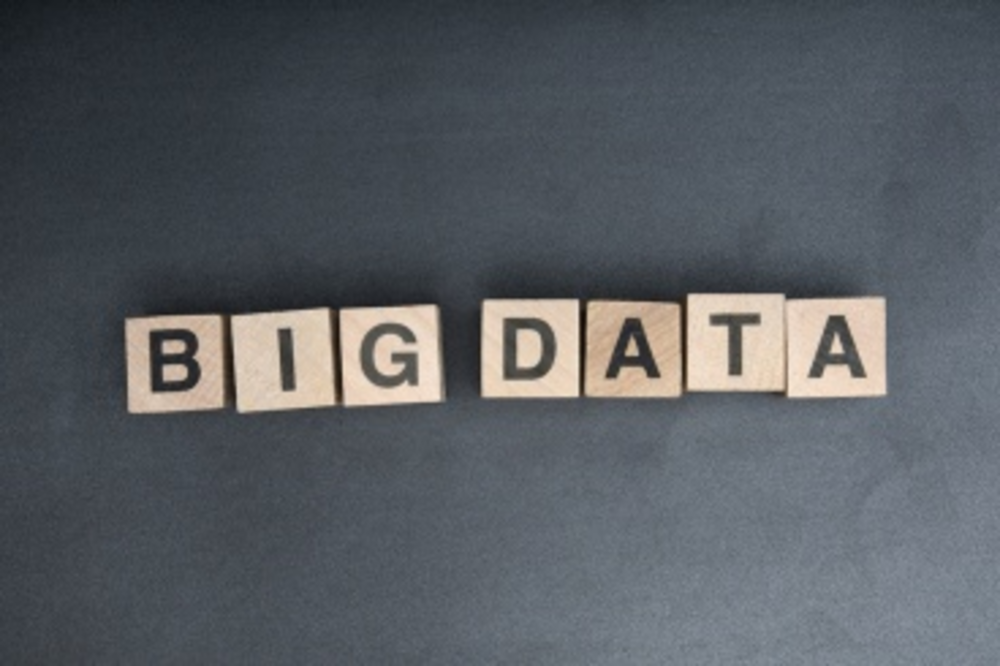