The survey was conducted at the company's agent-dedicated Web site, For AgentsOnly.com. 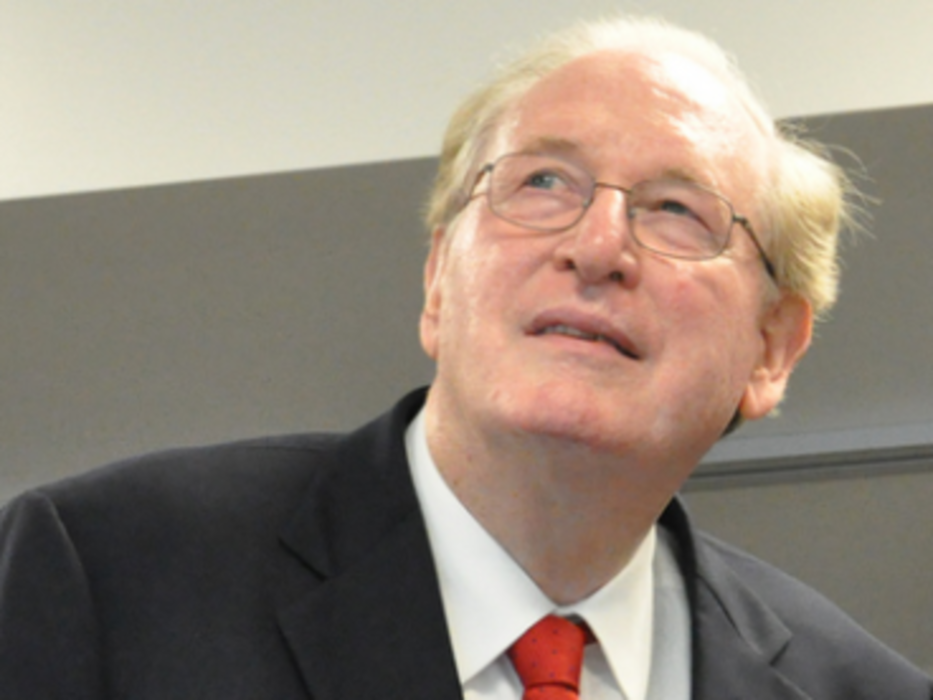 Consumers Are Happy With Ads in Free Media