Consumers in New York and Michigan may be free to have wine from out-of-state wineries shipped directly to them thanks to last week's 5-4 U.S. Supreme Court decision deeming laws in those states discriminatory.

The ruling sends the issue back to the states to be dealt with in a way that does not discriminate against out-of-state wineries.

The New York and Michigan laws banned direct-to-consumer wine shipments from out of state while allowing in-state wineries to ship direct to residents. Small wineries and some consumers argued that such state laws are discriminatory and force vintners to market their products out of state through wholesalers.

The majority opinion delivered by Justice Anthony M. Kennedy said the New York and Michigan laws violate the Commerce Clause of the U.S. Constitution. The opinion reads in part, “Laws such as those at issue contradict the principles underlying this rule by depriving citizens of their right to have access to other states' markets on equal terms.”

“This ruling should allow wine drinkers to buy directly from hard-to-get wineries even if the winery is from another state,” said Andrew B. Lustigman, an attorney with The Lustigman Firm PC and a DM News columnist. “What I think the big thing is here is that the Supreme Court has said you can't stifle interstate commerce or favor an in-state business over an out-of-state business, and that can apply in so many areas and that's really where the interest of this case is for direct marketers. It's a very strong building block to expand the ability to market products.”

Paul Landeck, vice president of Tabor Hill Winery & Restaurant, Buchanan, MI, said he has been deluged with e-mails from consumers, already having about 20 inquiries on the morning of May 18.

“Consumers are familiar with what happened, and they think it's wide open and want to order wine,” Landeck said.

However, Tabor Hill is not shipping any wine directly at this time.

“We're taking a very conservative approach,” he said. “As far as we know we have to work something out with each individual state, and we're taking a bit of a sit-back-and-wait attitude even within the state of Michigan.”

Tabor Hill previously shipped in-state but has ceased for now, he said. This is not an extreme position because the state has the option to ban direct wine sales altogether.

Unsurprisingly, Landeck said Tabor Hill is not even close to actively marketing its wines directly to consumers. He also said that because the larger wineries have wide distribution, consumers do not need to buy direct from them.

“By and large the amount of wine that would be shipped by all the small wineries put together within the United States would be miniscule,” Landeck said.

However, it could mean survival for a very small winery, he said.

“The smaller the winery, the more important it is to you,” he said.

While Tabor Hill may be using caution by not shipping to New York or within Michigan based on the ruling, the laws in 22 other states have yet to be challenged. And Lustigman said that Michigan is looking to ban any shipments.

“Michigan may take the position that no winery should be able to ship directly,” Lustigman said.

The Institute for Justice, Washington, which represented the consumer and winery plaintiffs, petitioned the case to the Supreme Court in March 2004. Direct-shipping bans also have been challenged in other states. According to the institute, 24 states either restrict out-of-state DTC wine shipments or ban all such shipments.

“In a dollar sense it's not a big deal,” Institute for Justice client and wine shipper David Lucas, founder of The Lucas Winery, Lodi, CA, said of the ruling.

Though Lucas said his satisfaction regarding the ruling was more philosophical than fiscal, he thinks it will benefit even some entities who opposed it.

“This is a win for everybody — small family farmers, wineries, the consumer and even wholesalers, though they may not buy into that,” he said. “If I ship five to 10 cases in the next year to New York it's not a big deal, but if those 10 cases are shared with the friends of the people who ordered them, they will go down to their local wine shop and ask them to order it and in turn they will call the distributor.”

But he said the fight is not over. Lucas' case was against New York, and the ruling means that the Supreme Court is sending it back to the 2nd Circuit Court, which had upheld New York's ban, to be reconsidered. 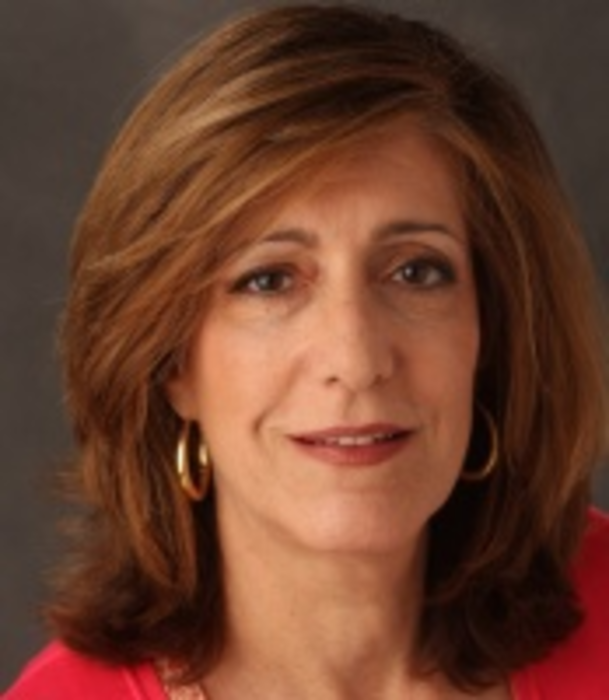