The U.S. Supreme Court will hear Victoria Secret's trademark suit against Victor's Little Secret, a store in Elizabethtown, KY, that sells lingerie and adult-themed items, when its upcoming term begins in October, the court said yesterday without comment.

Victor's Little Secret opened in 1998 as Victor's Secret. Victoria's Secret objected, and owners Victor and Cathy Moseley added Little to the name of the store.

But Victoria's Secret sued the store in U.S. District Court in Louisville, KY, claiming violations of the Federal Trademark Dilution Act. A federal judge agreed and ruled the name was sufficiently similar to Victoria's Secret, creating a “blurring” and “tarnishing effect.”

The Sixth U.S. Circuit Court of Appeals in Cincinnati, which in July ruled against the Moseleys, said a plaintiff “need only show a likelihood of dilution,” according to Dow Jones Newswires.

“While no consumer is likely to go to the Moseleys' store expecting to find Victoria's Secret's famed Miracle Bra, consumers who hear the name, 'Victor's Little Secret,' are likely automatically to think of the more famous store and link it to the Moseleys' adult-toy, gag gift and lingerie shop,” the court said.

According to Reuters, the issue for the Supreme Court is whether trademark dilution requires proof of actual injury to the economic value of a famous mark, as opposed to proof only of a likelihood of dilution, which is what the appeals court found.

Dow Jones Newswires reports that Victoria's Secret has more than 750 stores nationwide with 400 million copies of its catalogs packed with lingerie models mailed annually. The company reportedly informed the Supreme Court that more than 3.5 million Kentucky residents receive the lingerie catalog annually, including 39,000 in Elizabethtown.

Attorney James R. Higgins Jr., who represents the Moseleys, told the Supreme Court that the judges who have ruled on the case “clearly were uncomfortable with [the Moseleys'] business, legitimate though it is.” 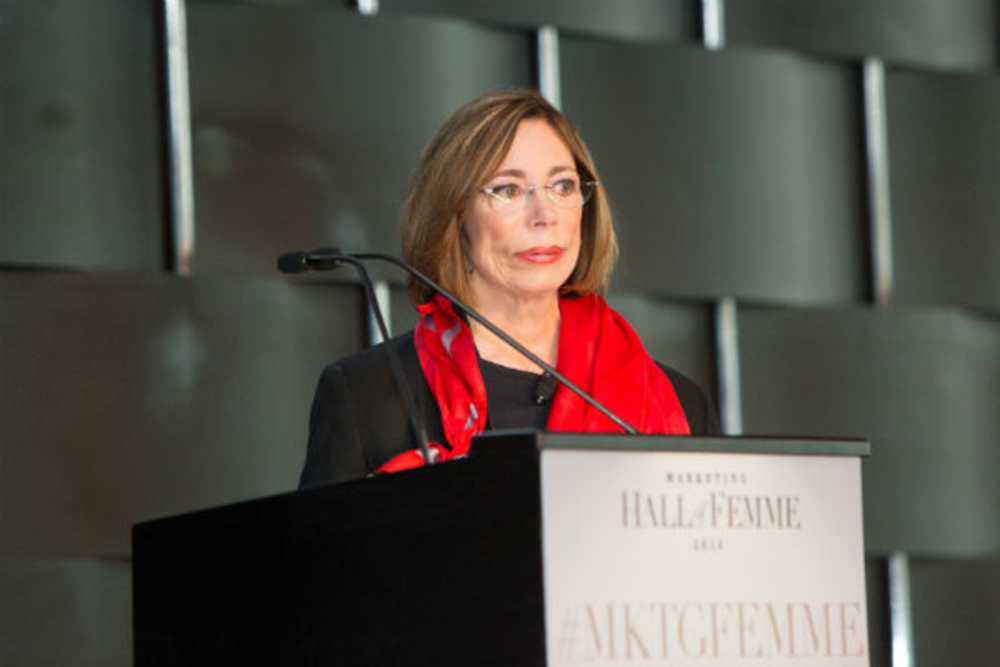 Marketing Hall of Femme 2015: It’s All About Purpose

For a person’s life to have true impact, it has to have purpose. American Red Cross CMO Peggy…