Cooperative mailer Super Coups is expanding its relationships with local merchants by providing the tools to bring advertising messages to television and the Internet.

Super Coups, Avon, MA, now offers Web hosting, e-mail marketing and direct response television through its national network of 310 franchises. The additional advertising services are being touted with a promotional piece sent in its regular coupon mailings to 11 million households.

“We believe we can make our franchise partners more useful to local advertisers,'' said Don McKenzie, president/CEO of Super Coups. “We have very strong relationships with our clients; our role is to help them become more effective advertisers.''

Super Coups merchants mail an average of four to eight times per year with overall mailing volume expected to increase to 50 million envelopes in 1999. Each envelope contains 20 to 60 coupons.

Local merchants that lack the capital or know-how to build their own Web sites can post coupons at the Super Coups cooperative site (www.supercoups.com), where consumers search for coupons by state, zip code or through the creation of an e-mail account and personal coupon page.

To register for e-mail, consumers provide their zip codes and e-mail addresses and choose the types of coupons they would like to receive from a list of categories. E-mail messages are then sent on a monthly basis to alert consumers to new coupons at a home page that is accessed with a user name and password. The customer prints out the coupons for redemption.

Merchants are using the Web in a variety of ways. Some are extending the life of a promotion by sending targeted e-mail in the months they do not mail. Others are varying their Web and mail offers to test the effectiveness of different campaigns. A pizza parlor in Princeton, NJ, is in the midst of a test where it voluntarily collects e-mail addresses of student patrons for a promotional solo mail campaign.

Super Coups franchises are also helping merchants integrate television into their advertising mix. Franchise owners film the commercials then forward them to a production facility that creates a 30-second infomercial shared by five merchants. Each gets five seconds with the franchise receiving the last five seconds as a promotional spot. Super Coups provides a complete turnkey solution with tapes delivered directly to TV stations.

Fifty-five franchises have produced cooperative infomercials since last December and the medium has worked so well for franchises in Georgia, Arizona, Connecticut and Massachusetts that they have been lengthened to 30 minutes. These expanded spots allow 2 1/2 minutes of air time to 11 merchants.

Tracy Ferrari, owner of Tracy's Fine Cigars, Tracy, CA, has received a better response from the Super Coup's mail and DRTV than any other mail or newspaper coupon program she has tried. While her DRTV spot lasts just four seconds, it is replayed enough to attract attention. And since it is a cooperative, she said the cost of the spot is less than one offered by the local cable company.

“A lot of people come into the store and say 'I saw you on TV. I didn't even know you were here,''' Ferrari said.

Super Coups has expanded its reach in the Phoenix area to 500,000 households with the acquisition of American Direct Marketing LLC. Super Coups parent Advo, Windsor, CT, has increased circulation of its weekly shared mail program by almost 900,000 households with the addition of Newport Media, Long Island, NY, to the Advo National Network Extension. 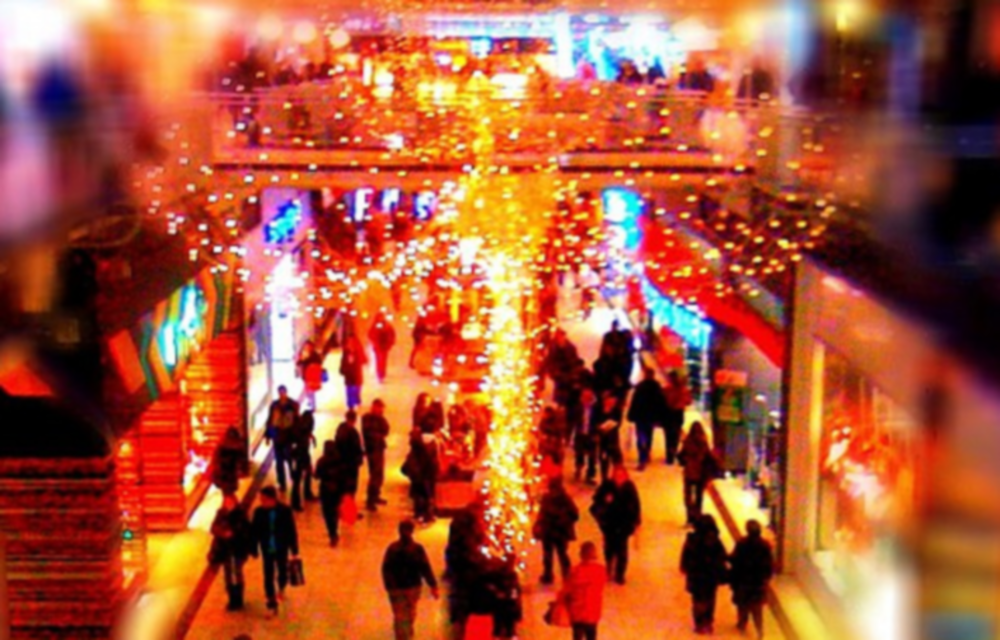 The Majority of Holiday Shoppers Will Share PII With Retailers

Jim Wheaton, a marketing consultant and chairman at the Direct Marketing Association's Research Council, plans to announce the…