Cataloger/retailer Successories, Aurora, IL, is preparing to step up its presence in the business-to-business market this fall with a new catalog of recognition awards and a series of solo mailings of small motivational books.

Both the solo mailers promoting the books and the catalog will have drops of 500,000 on Sept. 1 to company presidents, sales managers and others in a position to purchase products to recognize and motivate employees. The pieces will be sent to a combination of names from the company's house file and outside lists, said company founder and chairman Mac Anderson, who would not release the names of the list companies they are working with.

The book series, to be promoted through solo mailers, includes titles such as “Motivation Lombardi-Style,” “Teamwork, Action Steps for Building Powerful Teams” and “Anatomy of a Leader.” The books have been offered in the company's stores and its existing catalog and have performed very well, Anderson said.

Rather than thick textbooks, the series is what Anderson calls Cliff Notes-style, with books prices at $5.95.

“It's a low price point to encourage multiple purchases,” he said.

There are 10 titles in the series with six more currently planned, he said.

Books in the series have been written by well-known authors of motivational and management books such as Brian Tracy and Ken Blanchard.

The new recognition catalog, also debuting in September, will be 32 pages in length and will include awards made in a range of materials such as crystal, granite and brass. The awards will bear Successories artwork and engraved tags.

“What is important is there will be a wide variety of price points and a variety of unique looks that only Successories is prepared to offer,” Anderson said.

In addition, with engraveable tags that are easily affixed to the rewards, the products are designed so that they can be prepared in a 48-hour turnaround period.

Meanwhile, as the company rolls out offerings in the BTB market, it will search for someone with BTB experience as it continues to look for a successor to president and CEO James M. Beltrame, whose departure from the company was announced June 29.

“We'd like to find someone with BTB marketing skills even though we're a cataloger/retailer. Our main growth going forward will come from the BTB area,” Anderson said. “Jim did a great job turning the company around, but there was not a clear vision to grow it. We're looking for someone with a growth track record.”

A search firm has been hired to look for a successor, and the search is expected to take three to six months, said Anderson, who is serving as interim president.

Who’s Calling Inc. has agreed to be acquired by an investment vehicle managed by Vista Equity Partners, a…

WEST PALM BEACH, FL — Most states will have some type of do-not-call list within the next few… 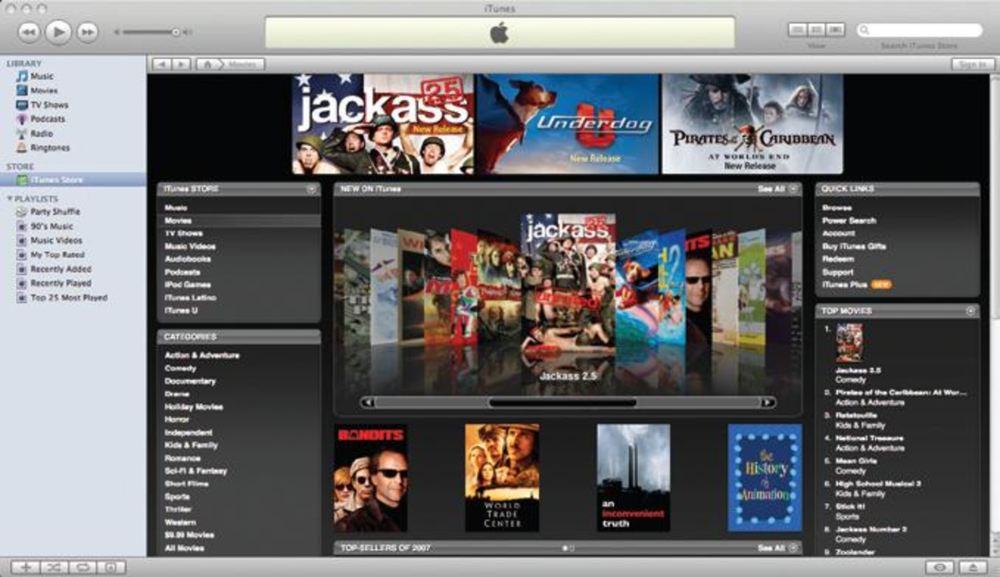 As 2007 came to a close, Apple and Wal-Mart both made headlines in the video downloading business, for…